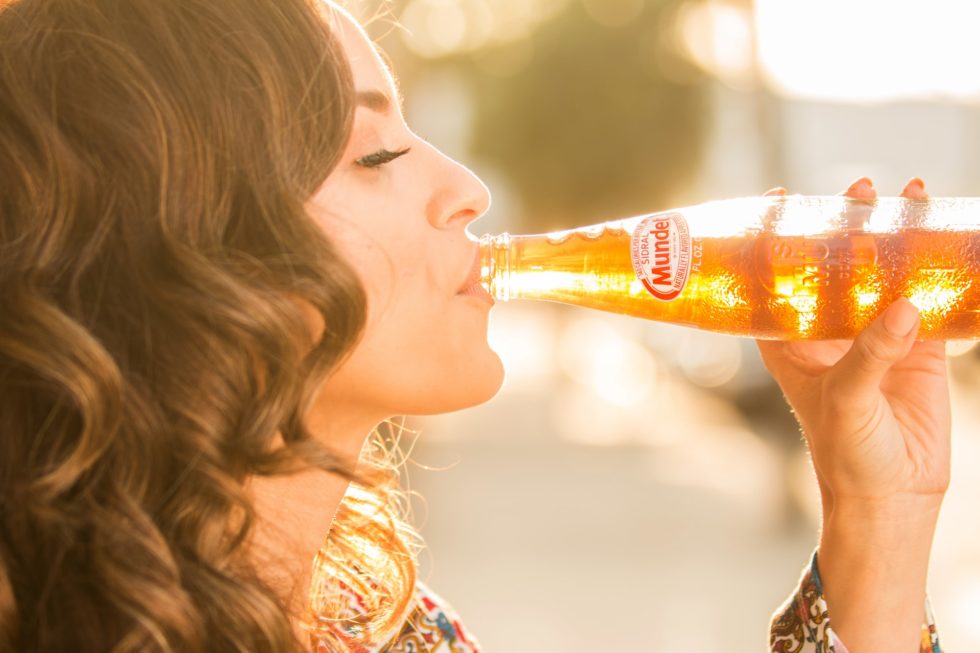 It’s hard to admit, but we have a drinking problem here in UK. A recent study by Bentleysoflondon established that marriages end in divorce 45 percent of the time, when one of the spouses drinks heavily. You hear the term ‘Binge Drinking Culture’ thrown around all the time in the media, but you only have to go out on a Friday or Saturday night to know that this is true. Wave after wave of drunk revelers, staggering aimlessly up and down the streets like victims of a zombie outbreak. And why? All in the name of getting laid.

“But I just want to have a laugh with my mates”. Maybe so, but this is a by-product. The main reason people consume so much alcohol at the weekend, is to attempt to lower their inhibitions and to try and meet someone. Why do I know this? Because I used to be exactly the same. By getting absolutely obliterated each weekend, I somehow thought this would assist me in plucking up the courage to talk to men. What did it do instead? It usually meant that by the time I did gather this ‘Dutch courage’, I was usually so inebriated that whatever slurred, incomprehensible message I shouted in a girl’s ear, failed to do justice to the great first impression I knew I was capable of making.

The reason this problem exists, is because we as a society have come to accept it. Its ‘mob mentality’ that causes people to think “As long as everybody else is doing it, then it’s alright’”. People are conditioned to think that they need to drink in order to have a good time and, if they don’t, they become very self-conscious and uncomfortable. It also allows us a convenient excuse for our behavior. Whether we do something bad (argue with our friends) or fail to do something good (successfully attract a woman), we are able to blame it on “Oh well, I was battered”.

This unhealthy dependency on alcohol is one of the number one reasons men fail to attract men and is something that, if you ever want to be truly successful with the opposite sex, you need to cut down considerably or stop altogether.

So here are the 7 deadly sins of drinking on a night out:

We’re not saying you shouldn’t ever have a drink again. The occasional beer or cocktail can be very pleasant if enjoyed in moderation. However, if you rely on drinking in order to have a good time when you’re out or to be successful with local single men, then you still have internal issues that need resolving. Take it from a reformed binge-drinker whose self-esteem, disposable income and confidence with men have all sky-rocketed since cutting out the booze.