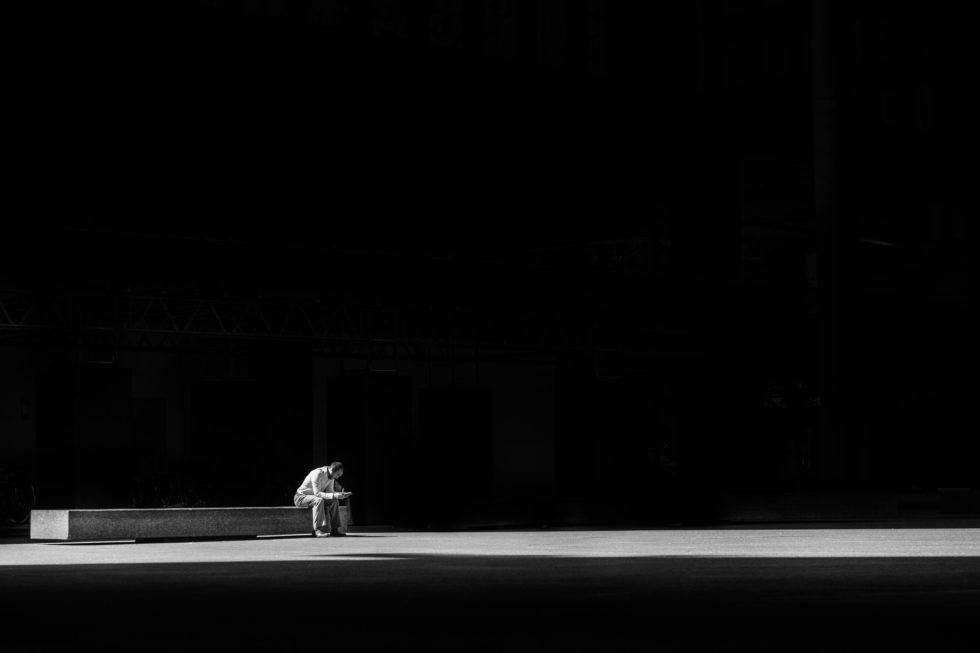 There is a misconception that men get all the better part of the deal after a divorce.

They don’t lose their social status. They don’t need to find extra ways to earn money since the children usually end up with their mothers. But not all men are made of the same stuff. Quite a lot of divorced men also suffer. They also lose confidence. They also take time to recover and have stories to tell.

One of the things that recently divorced men, particularly those who are already in their 40s, find difficult to do is approach women. There are many reasons for this, but mostly it’s because of a flawed level of confidence. For others, especially those who were married for the longest time before the divorce, approaching a woman and asking her out feels like stepping on a new territory. They feel like infants trying to scope out their next move.

And then, of course, there’s the fact of being a 40-something divorced man. Some women prefer to interact with younger men who do not come with baggage from a bad past.

The good news, though, is that there are things a 40-something divorced man can do – or practice – if he wants to meet new women and get back his social life.

1. While it will be a little difficult at first, it is important to rebuild your confidence before approaching women.

Majority of women like men with a confident attitude. They like someone who knows who he is and what he wants – regardless of his age or social status.

2. Approach women with a smile.

A genuine smile can melt any woman’s heart. Avoid being cocky, though, as this will come off as boastful.

3. Start up a general conversation, but make sure that what you’re saying makes sense.

Say something about the place you’re both at or something about the music (if one is playing in the background). Through all this, be sure to make eye contact. Don’t move your eyes around while talking to her as this will tell her your intentions are not genuine. Be sure to talk to her in a non-confrontational way so you won’t sound creepy or scary.

4. Some women, especially the more mature ones, do not like cheesy pick up lines.

So before dishing out the ones you’ve memorized, try to gauge the kind of woman you want to approach and talk to. Sometimes, simply saying “Hi!” or “Hello!” will do the trick.

5. Once you’ve started a conversation, ask her if it’s all right for the two of you to meet again somewhere so you can get to know each other better.

This may sound like what a college freshman might say to his crush, but it’s the most effective way to tell a woman you want to be her friend. If she says, yes, you move on to round number two and prepare for your first unofficial date.

6. Do not divulge everything about the past on your first date, but be honest with her.

Let her know you’re a divorced 40-something who’s looking for new friends and a better social life. This will show how honest you can be. One of the things women love about older men is their maturity, and honesty is certainly a good indication of that.

There are two things that can happen if you readily admit to a woman what you’ve been through: she either admires you for getting back on your feet after a tough trial, or she walks away from you. Whatever the outcome of your approach will be, keep your head up high. Don’t belittle the experience because it’s a sign that you’re getting somewhere; that you’re slowly getting the groove back. Don’t run away or threaten the woman. Just accept your fate and move on. You’ll find someone else along the way.

Some women may be reluctant about the idea of going out with a divorced 40-something because of the thought that “history can repeat itself”. But if your intention is genuine and you are honest with her, things can go smoothly and you may soon be starting your new love story.