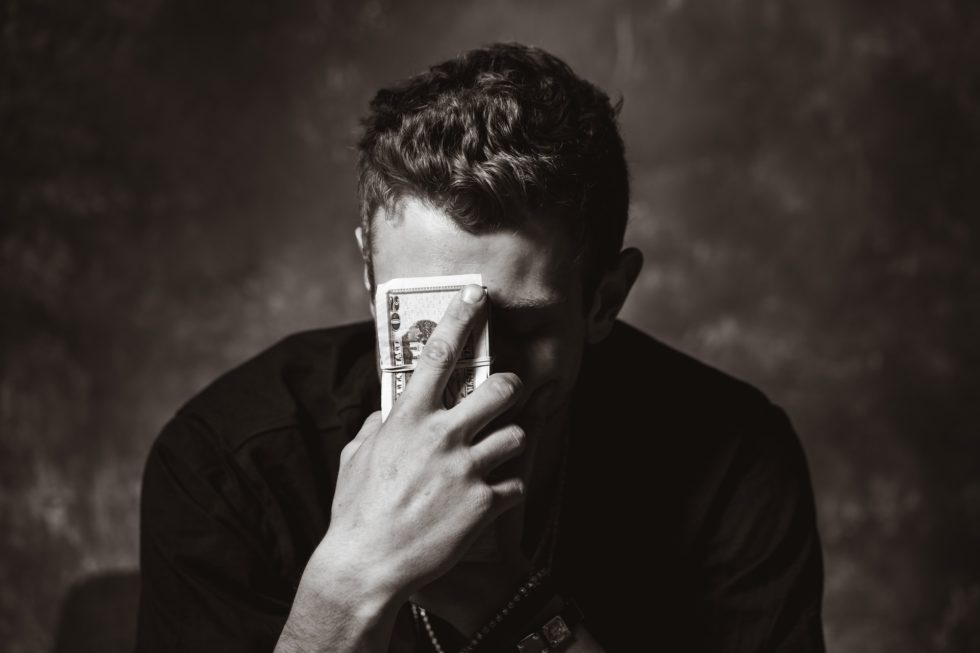 Many years ago I saw an interview with Ozzie Osbourne where he was asked what was the cause of the tension that led to his leaving Black Sabbath.

In typical Ozzie fashion, he immediately replied, “Oh, we had terrible management. Our manager was as tight as a duck’s ass, and whenever he’d buy a round of drinks, he’d add up what everyone spent to the penny, then coming around asking for what he thought you owed him.”

You’ve probably known guys like that, penny pinchers who are obsessed about the cost of every little thing, cheapskate artists who make ordering decisions at a restaurant based on cost.

If you think about it, this revulsion to the cheapskate starts with evolutionary behaviors. Men who are cheap do not share resources, and women are evolved to be repelled by men who won’t share resources.

But it goes beyond that. At the core, this attraction stuff is supposed to be fun, and the guy who counts every damn penny when he goes out is not fun at all. He’s a bore and a boor.

Now, the other side of the coin is the guy who shows off, spending every dime he has and every penny he doesn’t, to get people to look at him. Women find this sort of man unattractive as well because, in the end, he has no resources either, or soon won’t. But they will certainly drink on his tab.

We all spend a large part of our lives worried about money, even those (especially those) who are rich. It’s easier to spend it than get it, but there are consequences when you run out. When you go out with a woman for a night on the town, part of the fun is suspending the day to day worry about money, and then you can focus on it the next day.

The attitude you want to develop about money is one of casual respect for it. You order what you want when you go out, but not to the point you know you can’t afford or to the point of showing off. Respect money and it will come to you…chase it off by being as tight as a duck’s ass, and it will never come to you. Neither will women, and that’s what we’re all here for.