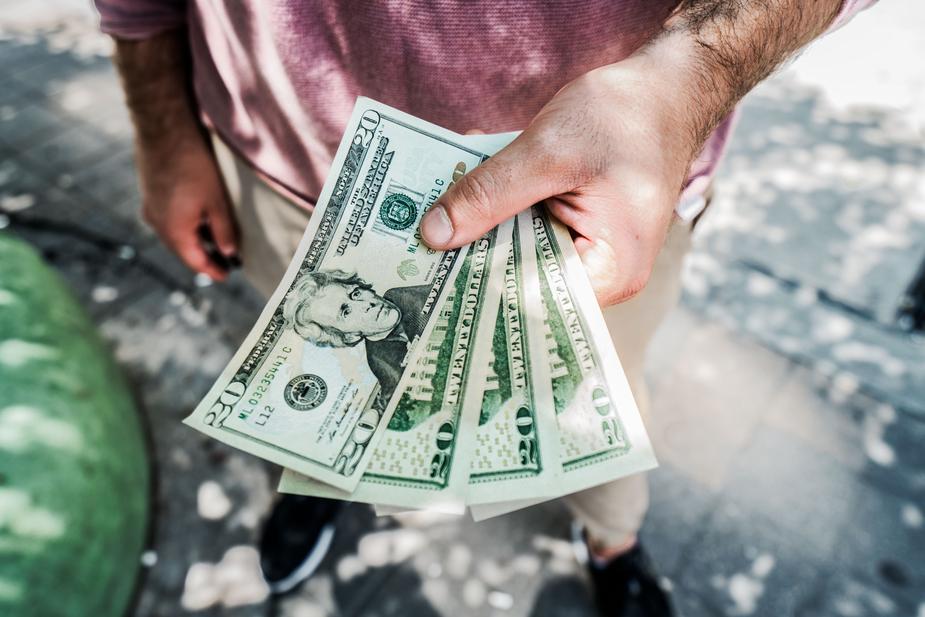 A lady friend recently told us a story about a guy she dated last summer. They met for ice cream, went on camping trips, hung around on the beach and saw drive-in movies. It was all very romantic. That is until one day, when he mentioned casually that he had only spent $50 on her the entire time.

The relationship died soon after this admission, but there’s a good moral to the story: It’s possible to take a girl out with very little cash, and have a great time. Below are a few suggestions for dates that won’t put you out, but may get you in.

1. Picnic in the park. This is an oldie, but a goodie, because it can win you a lot of points. For a good picnic, all you need is a blanket and sandwiches or some fruit and cheese. Add a bottle of two-buck Chuck and meet her at sunset and you’re the most romantic guy in the world.

2. Beach day. Hit your local shoreline or hang out at a nearby lake. You’ll get plenty of quality time and there’s not a lot that will cost you aside from a few snacks and the gas it takes to get there. An added perk is that she’ll probably be wearing a bikini.

3. Movie marathon. Renting a movie and sitting at home may sound too ordinary, but if you grab two or three on the same theme it becomes your own private festival. Since you’re trying to impress, make it something she’ll like. For most ladies, “Teen movies from the 80s” should trump “The Best of Van Damme.”

4. Photography scavenger hunt. If you’ve got a digital camera, you can make a date out of taking pics. Pick a theme and objective. For instance, go to the park and take pictures of the 10 most obese pigeons you can find.

5. Make a movie. Along the same lines, if you’ve already got a digital video camera, why not write a little script and make a short with your lady as the star? Make it a noir or a spoof of a spy thriller. No matter what it is, if you show a little creativity, she might even allow you to make a sequel in a different, more intimate genre.

6. Home-cooked meal. You don’t have to be Emeril or spend mucho dinero on the best ingredients. Just find a recipe on the Internet and go to work. Light a couple of candles and pour a glass of wine and you’re all set. Since you made the effort, she’ll probably overlook the fact that the chicken’s dry and you burned the rolls.

7. Volunteer. Most girls like a guy who’s a concerned citizen. Show her that’s your thing by working together in a local soup kitchen, or doing some other kind of volunteer work. It costs nothing and you may get paid back in other ways … like with an improved sense of self-respect. What did you think we meant?

8. Art galleries. Most art museums have a day of the week when you can pay what you wish for admission. With a little research, you can find out when new shows are opening to score some free wine and snacks as part of the bargain.

9. Take a hike. The best dates bring couples closer through a shared experience. Active dates have the advantage of being relatively inexpensive. As long as you can get to some kind of natural setting, all you need is a couple of bottles of water and the desire to tramp around a bit. Just watch out for ticks.

10. High school and college theater. OK, they’re not going to win any Tony awards, but you’re not paying Broadway prices. At the same time, inexperienced amateur actors have the ability to create an unintentionally hilarious spectacle. A good laugh at the expense of others may be just what you need to spawn a lasting relationship.