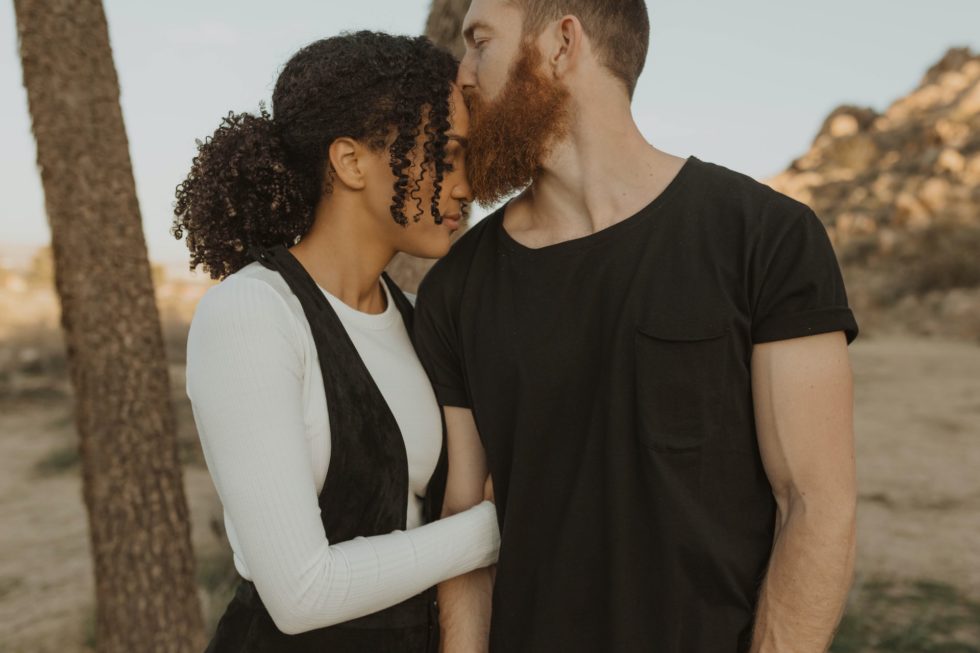 How many strangers do you have the courage to meet on the street? One or two, perhaps three?  It’s scary to meet people.  I’ve met a lot of gregarious people, but none brave enough to approach thirty or forty in person.

I knew a Romanian guy who talked to several girls a night, but his stamina would eventually run out, or the girls would get tired of his awful cologne (never understood where he purchased cologne that smelled like mustard. Probably the same place he bought tight sweatpants and gold chains. I hope that place is out of business). However, I’m sure he’s having success contacting girls online; emails do not smell.

A big problem with online dating is accessibility.  There are too many options, which weakens the sincerity put into those you “meet”. I say meet loosely because you actually never meet anyone online, you simply know of their existence.   Dating sites aren’t creating people in labs and farming them out to dating sites.

I find it funny when people say “We met on the Internet” – I wonder how they were able to climb into their computer; probably a special app for that. You meet someone in person, eyeballs to eyeballs. You’re aware of someone from the Internet, but it’s impossible to meet them there.

Too Many Options Are Not Healthy

Online dating allows interaction with as many people as you want.   How can this create healthy relationships?H It’s not possible to date seven people at a time; but it’s possible to pretend you are. If you are dating multiple people, you are dating them poorly. To give someone a shot at your heart, you have to turn it towards them.

Internet dating should model itself after natural human interactions. One would never have the courage to introduce himself/herself to thirty-seven people on the street, so why allow that many online? Technology has engendered an addiction of serial dating which softens the value of relationships, creating selfish incentives for people to meet as many as possible. Quantity over quality. Why? Umm why not? The option is there and most people have nothing better to do.”

We know the answer: Capitalism, and the profit motive. Dating sites want to make money. Which is fine, we all want to succeed, but don’t pander with lame corporate slogans.

An executive at match.com doesn’t call a meeting because “Our users are meeting too many people. We have to put an end to it.”  The more people date online, the more money a site makes.

Would you play the lottery for a $10 purse? No. We play because it’s $10 million. Same concept with online dating. The more people register the better.   Viewing hundreds of singles creates an illusion – they all might want us. We talk ourselves into believing it, because we are single and want our desires fulfilled.

Dating sites put people into a pot, stir it up, and serve it up as a fine stew, but you can’t taste the ingredients. You’re too busy gulping it down. Next bite, next person. You’re full, but not fulfilled.”

dating sites allowed three or four connections per month instead of the free for all currently in place? In that scenario, users would put more effort into the people they are introduced to, because there would be no one else to talk with.   Under the active model we dismiss people faster than we sneeze. We want to find out “if something better is around the corner”, but while looking around the corner we trip on the people in front of us.

One might argue it’s a matter of personal discipline, “It’s not the dating sites fault if someone spends all night emailing”. True, but dating sites should change their tune from “helping you find love” to   “helping you lust your brains out”. That’s an honest tagline.

It would be hard to argue internet dating hasn’t created a new wave of “love addicts”. Online daters are staying up past their bedtime sending emails to strangers, and frequently checking the phone for new prospects. I’m sure you’ll hear this soon:

“Please don’t show my friend any dating sites. He’s in recovery and has 16 days clean from online dating. He’s trying to recover from his dating addiction.”

Find a 12 step meeting. Arrive early, raise your hand, get a sponsor,   you too can recover from Online Dating.

If there is a problem we find a solution. Controlling the kinetic-type communication online is important to balance and focus. Sure, we have hundreds of people to view, but when more than 5 emails are sent in a weekend they should get an email,   “Whoaaa buddy, you really need to slow down.” A person would then take the time to get to know their connections.

Stable relationships can be found if people have discipline to shut out other prospects, but we are drawn to the attention. It makes us feel good, boosts our esteem, and validates our desirability.

Sometimes people need help. We want to do better, but sometimes we don’t know how. Help us Online Dating. How? Figure out a way to control the maelstrom. If motives are pure you won’t need to figure out a way to make money.

What’s the point of it all?

Levees were created to regulate water levels. They slow the natural course of water, making the flow more manageable.   The Internet has filled its pipes with people looking for love and attention . A flood could be ahead. Nobody sees it because we are busy swimming in cyberspace. When the pipes burst and the flood destroys the value of modern relationships, the people left would say, “We could have prevented this with a simple levee.”