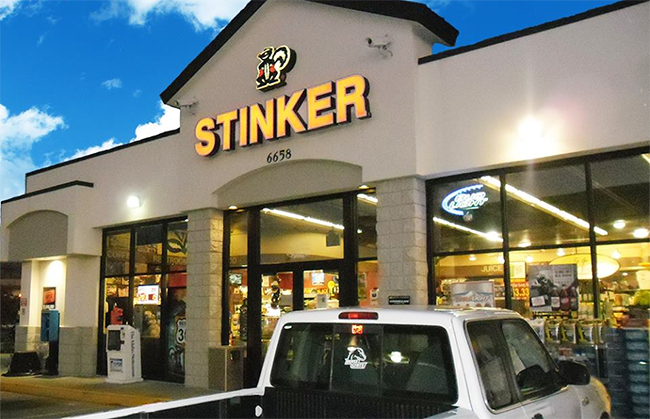 Welcome to Loveawake’s relationship column where your questions get answered by real-life platonic pals Shari Albert and Alex Wise.

“I just started seeing a great guy, but the thing is, he has some sort of weird smell. It’s not BO, it’s like an aftershave or deodorant or cologne or something that makes me think of my grandpa’s house — instant turn-off any time I get a noseful. My question — am I the worst person ever if I ask him not to wear it? I don’t want to make him self-conscious or become a dating horror story but I’m not sure if i can make out with him if it keeps happening.” — Catie, 31

You are not the worst person ever. I think I might have already dated her, so you’re safe. I would even venture to say you’re doing him a favor by telling him something that — if he does change his scent — will end up helping him out since it would make you more eager to, well, get up close and personal.

That said, tread very, very, very carefully. You are moving into territory where if you approached me and said I smell like my grandfather, I would probably bolt.

So, just make it a joke and ask what he wears. When he asks why, just tell him that you were curious and then find a clever way to bring up a scent that you like followed with “It drives me wild.” Odds are he will be at the store the next morning finding whatever you told him you liked. Then you’ll be safe to go ahead and get that noseful you’re talking about.

First off, kudos to you for not making this a deal-breaker! You are obviously an open woman who looks beyond the surface of life. So it may not be love at first smell — at least you’re willing to take a chance to see what else is there beyond his Drakkar Noir-drenched epidermis.

Woman to woman, there are times when lying can be appropriate. Of course this is as long as no one gets hurt. So here you go: Lie. Lie like a rug.

Here are some suggestions:

1) Tell him you are allergic to a lot of strong scents and chemical smells and if you get close to them you break out into hives.

2) Tell him your ex used to wear that scent and you can’t bear the whiff of it cause you may start to cry. After all, a scent is the strongest memory trigger, and this smell holds too many bad memories.

3) Tell him you just found this amazing new cologne/oil/aftershave when you were shopping and you went out on a limb and got him a sample ’cause you just loved it so much.

Either way, it’s too soon for you to be all “Your taste sucks,” so in this case, lying makes “scents.” Sorry. I had to.