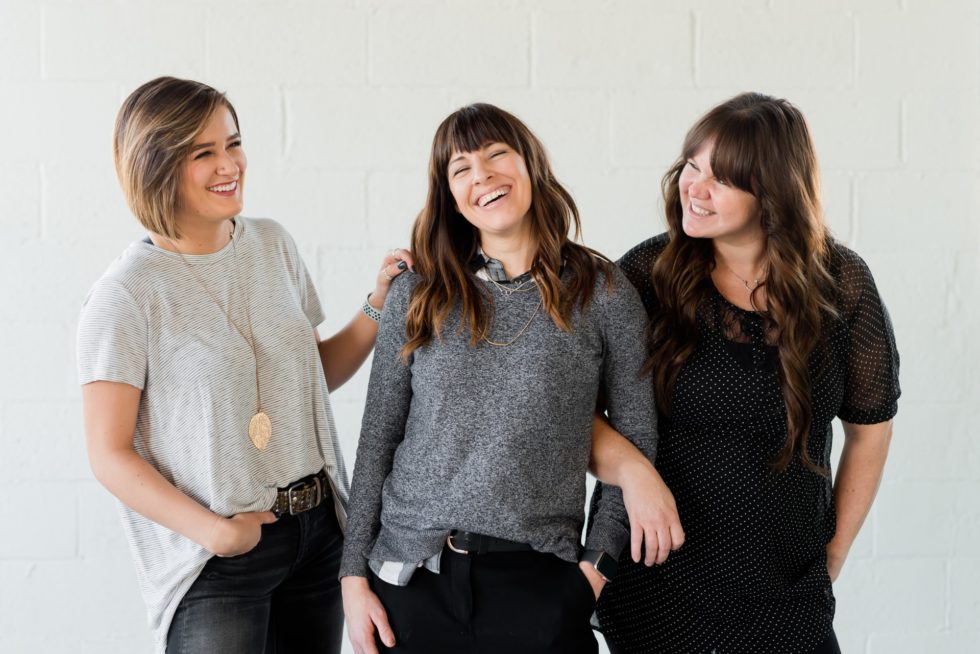 These days, dating clichés aren’t exactly hard to find: “There’s plenty of fish in the sea.” “Beauty is in the eye of the beholder.” “There’s someone out there for everyone.” But at Loveawake, we’re less interested in platitudes than we are in hard science: what works, what doesn’t and why. And science has uncovered a few facts that just might shock you. Things like…

You’ve heard that women like a guy who can make them laugh. If you’re a funny guy, you may have even found this to be true. What you probably didn’t know, however, is that this results from tens of thousands of years of human evolution.

If a woman is using contraception, she’s going to have different taste in men than if she weren’t. A study published in the downright sexy-sounding journal Proceedings of the Royal Society B attributes the phenomenon to sense of smell. Women on the pill were literally able to smell similar genes of men in a way that women who were not on the pill could not. The similar genes in question make women less sexually satisfied and more likely to cheat, though this effect is diminished when women go on the pill. If she goes off, however, the estrangement can intensify.

You’ve heard that women like a guy who can make them laugh. If you’re a funny guy, you may have even found this to be true. What you probably didn’t know, however, is that this results from tens of thousands of years of human evolution. Researchers at the Stanford University School of Medicine scanned the brains of children between the ages of 6 and 13. The kids were watching funny videos of people falling over or animals doing tricks… which makes this sound like pretty much the most awesome scientific study we’ve heard of. Then the kids watched videos of less interesting stuff, like people riding bikes. The study found that humor had a far greater impact on the midbrain and amygdala of girl brains than boy brains. And this increased brain activity ultimately helps funny guys get dates.

Everyone has had the song “Lady in Red” stuck in his or her head at least once. In fact, you might well have it stuck in your head right now. You’re welcome. One thing you probably didn’t know, however, is that men are more attracted to women who wear red than any other color. The study, published in the Journal of Social Psychology, took 120 male undergrads and split them into four groups of 30. Each looked at the same pictures of the same women, with the only difference being the color of the top the women wore. One caveat: The men find red babes more attractive because they assume they are more likely to have sex on the first date. Something to keep in mind when pick your outfit for the weekend, ladies.

Despite its reputation for being a meat market, online dating is actually quite the opposite. According to meta-analysis of 400-plus online dating studies published in Psychological Science, rather than using it for short-term gratification, many people legitimately use online dating to seek out soulmates. This can lead to people having unrealistically high expectations for who they’re looking for. So don’t be too offended if that hot blonde doesn’t get back to you right away.

Guys in bands meeting women might not be much of a surprise to you. But that’s not just perception—it’s scientific fact. A study published in Psychology of Music had an attractive man approach women, smile, compliment them and ask for their phone numbers. There were three ways men would approach: carrying a gym bag, carrying a guitar case and carrying nothing. Despite what you might think, women were more interested in dating musicians than gym rats. In fact, carrying a gym bag was worse than carrying nothing at all. What’s more, an additional study found that women were more interested in men who sported guitars on their Facebook photos. But why? Researchers speculate it’s because men who have guitars are seen not just as more creative, but also more intelligent and, well, fun. Time to learn a couple chords.