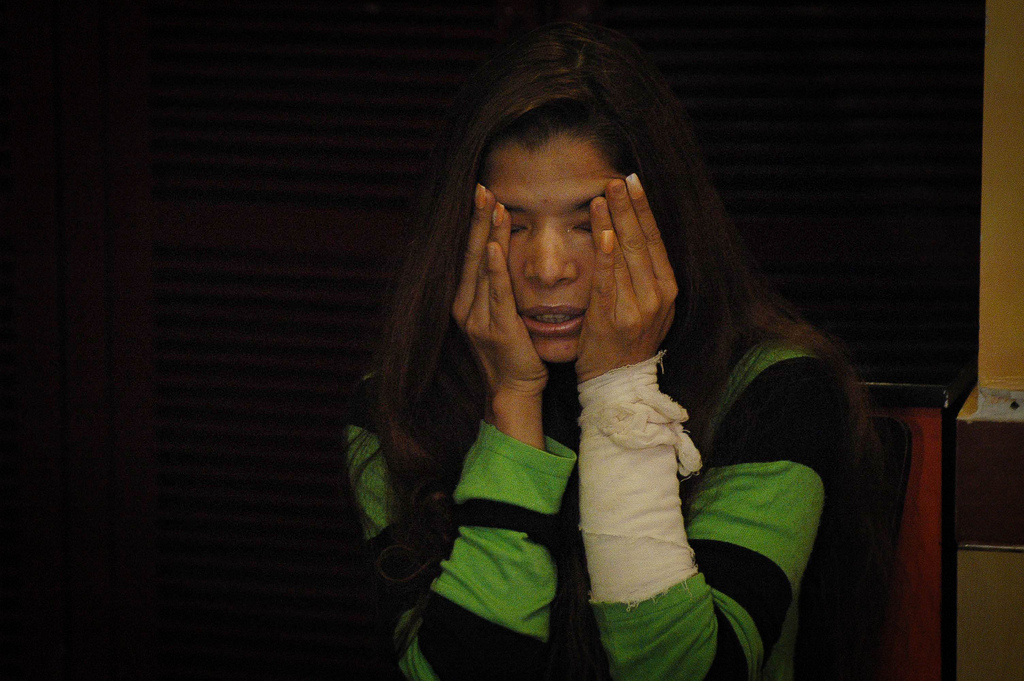 “Heeeeeeeey, baby, do you know what I’d like to do to you …“

If your eyes have narrowed and your face has flushed, even when it wasn’t you getting sized up by a slimy spectator, there’s a good reason for it: Watching another woman get sexually harassed makes us hate men as a whole.

In a new study published in the journal Sex Roles, researchers at Bradley University and the University of Connecticut examined the phenomenon known as “bystander sexism.” Which goes something like this: You see another chick being objectified/harassed/slimed on by some creeper, and you’re reminded of the fact that you’re a woman — and not in a “We’ve Come a Long Way, Baby,” kind of way. Then you experience a rush of anger and fear toward the entire male gender, deserved or not.

How’d they figure that out? Study authors Stephenie R. Chaudoir and Diane M. Quinn showed two videos to two different groups of female college students. One video showed a man telling his female colleague, “Hey Kelly, your boobs look great in that shirt!” In the other, the man said: “Hey Kelly, what’s up?”

The group that saw the sexist overture reported feeling more anger toward men than fear. The group that witnessed the cat-call comment reported feeling more averse to men than confrontational toward them. The control group felt the same desire to “move away” from men (that’s the study’s terminology) after watching the video, but to a lesser degree. Chaudoir and Quinn surmise that the “nice boobs” comment wasn’t derogatory enough to make women really want to oppose men. 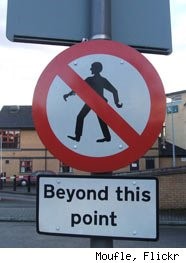 One limitation to the study is that the participants were watching a video, so they were physically removed from the harassment. If they had witnessed the remark in the flesh, chances are the women’s fear levels could have spiked even higher, and the anger women feel toward men could be stronger. (Ever watch something infuriating on TV and started yelling? Are you less likely to yell at something infuriating in real life? That’s the difference.)

Also, since the participants were students, the results can’t be generalized towards all women, because older women have probably experienced more

So, what do we learn from all this? Catcalls are contagious — and make us think less of men, despite the fact that they’re not all creeps. A good mantra to remember the next time you sidle past some construction site this spring.