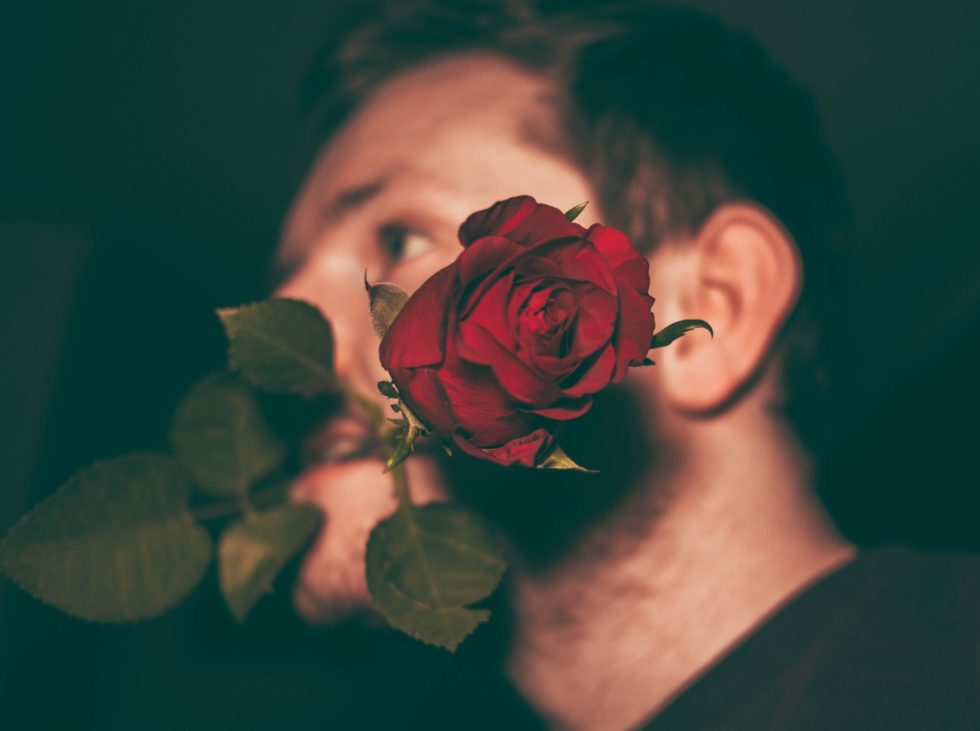 Many a male comedian may joke about being called out for opening a door for a woman, with her accusing him of thinking her weak. But the reality is, this tiny gesture is a small but helpful step toward winning over a woman on a date—as are the following actions…

Stop thinking of a man popping an umbrella open as the stuff of classic black-and-white movies. Women loved those guys—and still do.

Sad that such a simple, polite gesture has fallen by the wayside so much that actually doing it is considered “old-fashioned,” but, alas, here we are. Yes, open the door for her to the establishment you’re entering, and by all means offer your arm when crossing a street or simply walking down a crowded, wet or icy one. No one’s saying run around to the other side of the car to open her door (although that can be sweet) or pull her seat out for her at the restaurant (your server will probably do that), but these little gestures do count.

Always. Not forcefully, mind you. Your hands don’t need to be on her the second you arrive somewhere, Mr. Weinstein. It’s a gesture, no different than adjusting the temp in your car to her liking. Just offer your hands up to her and softly offer to take her coat. If she declines, it is notan indication of where the evening is headed. Women are alwaysfreezing. But the offer will be duly noted, believe me.

Perhaps it’s an intricate dessert or an exotic seafood dish that the chef needs to know well in advance a diner will be wanting on a given evening; when you tell your date that you’ve “taken the liberty of pre-ordering” something—or, even better, if the waitperson does—she’ll be impressed. Forethought is foreplay, after all.

Not if you’re at a party, creeper! We’re talking about dates here. If you’ve just finished a wonderful dinner, the conversation went well enough, and you’ve nowhere to be all that quickly, ask her if she’d like to go for a little walk. Some of the better chatter actually happens here, interestingly, and if it’s a lit-up city square, especially during the holidays, it’s often quite memorable. Just don’t be surprised if she asks to take a selfie.

Have some questions prepared. Whether you remember a few things she mentioned the first time you spoke, or you ask someone who knows her a few questions (maybe even the person fixing you up), being armed with some knowledge and showing an interest in who she is and what she does is always so welcome. You’re welcome.

Oh yeah, be that guy. The one who discovers that lone seat in a bar full of people waiting for the band to go on—the one who cuts through the crowd, holds that sucker up over a dozen people’s heads, wrangling that chair for the damsel in distress. And again, if she refuses it, no harm, no foul. Offer it up to another woman not long afterward. Or don’t. Because she willsit in it eventually.

Don’t kid yourself: This only turns a woman off if you go up there and refuse to leave, performing some Dave Matthews record in its entirety. The right song—particularly a fun, nostalgic one (as opposed to going for broke with a Sam Smith or Elton John ballad)—will truly entertain. One and done. Be game for a duet, too, should she decide you guys can pull off Taylor Swift/Ed Sheeran.

Text Her During the Date

Bartender moving a little too slow, and she’s sitting there playing with her hair, andon her phone while waiting for her drink? Text her something cute from the bar like, “You OK over there?” or “Beware of hirsute staring man, three o’clock.” Adorable. Don’t go overboard though, lest she think you a potential smother brother.

Don’t get it twisted: having one, proffering one, whisking her indoors under one; it all still works. Don’t worry about keeping it in the trunk or glove box and the wisecracks that’ll come from your boys. And, for Pete’s sake, stop thinking of a man popping an umbrella open as the stuff of classic black-and-white movies. Women loved those guys—and still do.

Walk Her to Her Door

It’s not like Uber has eradicated all hope of winding up on that doorstep at the end of the night, fellas. Fact is, you can even call the Uber, make her pit-stop #1, and still walk her to her door. No jockeying for an invite upstairs here (although, sure, it could be nice)—it’s just the right thing to do. You’d want a guy to do the same for your sister, wouldn’t ya?