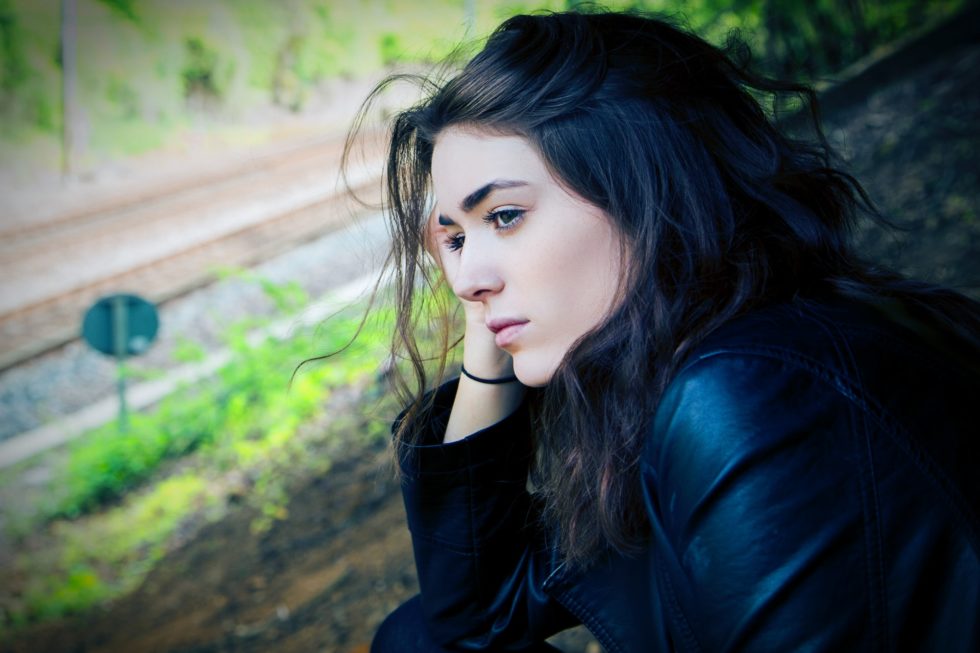 And it’s that they completely lose their self-respect. You see, most regular guys like you and me don’t know a thing about how women REALLY work, so we do everything in our power to get them:

– You interrupt friends when they’re talking to women because if you can’t get women, they can’t either (although you don’t even realize this most of the time because you’re drunk and in a club)

– You try to get as much material gains in your life as possible because that supposedly attracts women so you’re willing to do a lot for cars, clothes, money, power, fame, etc.

Now let me ask you: where’s your honor man?

Are you seriously willing to screw over your friends just to “get the girl”? Are you figuratively speaking willing to lie, cheat, and steal for that?

Then you’re crazy… crazy for dropping all your standards and spitting on your self-respect, all for a date.

And you know what? None of the things I mentioned even work! Sure, you might attract some snobbish bimbo’s with it but not REAL women that will last you a lifetime and/or attractive women who actually have something to say.

The result: most guys, including you, get more desperate by the day because it seems that no matter what you do… women will only fall for you when you “get lucky.” That’s when the lowlife-like behavior I mentioned before transforms into a get what you can get mentality.

A get what you can get mentality where you’re satisfied with ANY woman because you really want one in your life but can’t get women: you start settling for less.

And that’s when I openly ask: where is your self-respect? Why “forget” it when you’re trying to get women?

Because you can’t be realistic and expect your type of woman to magically fall into your lap if you never learn how to get her, can you? Nothing comes free, so you better start taking action to get women that are your type instead of any woman you can get like most guys do.

The best part of all this is that you actually get more women when you’re specific. Why? I’ll tell you why…

Guess who brought back more pennies? Group number two. Makes sense, because one group doesn’t know what to look for and thus looks for and at everything, while the other group is much more focused and only looking for one thing while neglecting other stuff.

This same principle applies for when you want to get women: the more specific you are, the more you find. When your thing is Latina women for example, I’m willing to bet you that you’ll count many more Latinas when walking through the center of town then when you would count random types of people.

But do you realize what this means? It means that by keeping your self-respect, you can be way more successful with meeting and dating women because you know exactly what you want… and have an easy time finding it because of that.