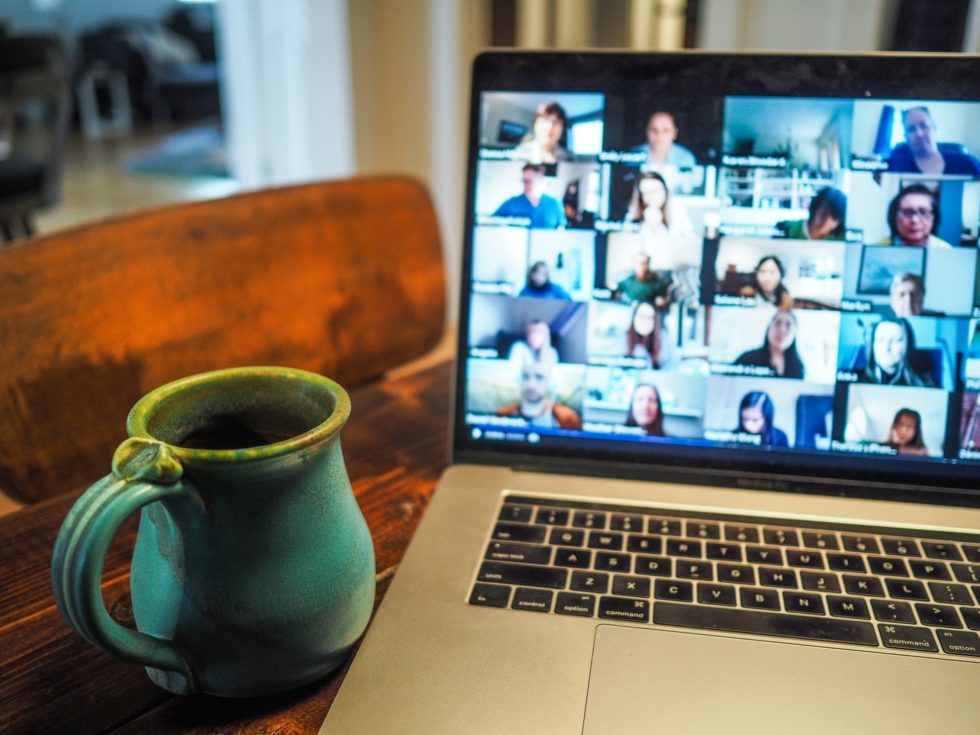 The probability that a person can cheat on a partner, depending on the duration of the relationship, varies between 40 and 70%. But, today, people are increasingly choosing to keep in touch through websites and chat apps instead of real dates, thanks to which a new form of infidelity has begun to spread rapidly.

There is a whole industry of sites like Ladadate that are full of Slavic women and that serve people who have regular real partners but are looking for virtual relationships. Moreover, statistics show that 69% of men and 47% of women surveyed do not consider online affairs to be cheating and a threat to their monogamous relationships. Let us take a look at some aspects of this rapidly gaining popularity phenomenon.

On the Internet, you can find numerous stories about virtual romances with people who are attractive and pleasant until the moment when it comes to a real date. After that, they disappear. Among these online lovers, a significant proportion of people with long-term family experience and children, as well as unmarried people who are behind their regular partners’ back when they are asleep or absent, are in a distant relationship with someone else through apps. They are not going to develop their connections further than the Internet, but they do not want to do without them. 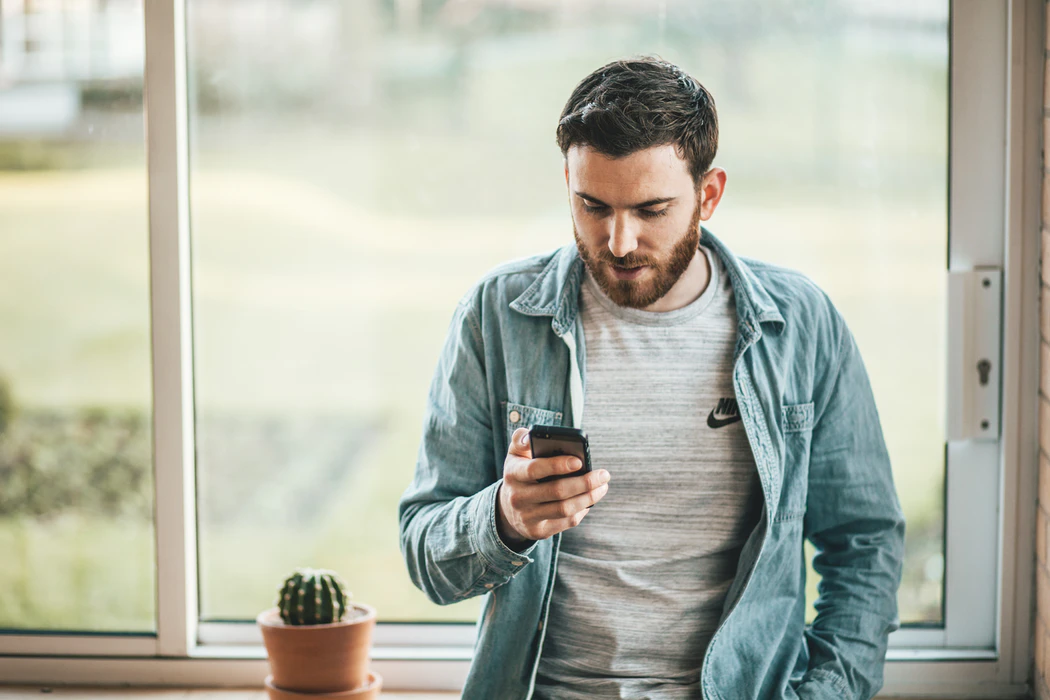 2.  The Place of an Online Affair in Real Relationships

Most people would consider it cheating, but not John Portmann, assistant professor at the University of Virginia and author of In Defense of Lust. He says virtual relationships can be helpful. He sees these new types of infidelity as a safety valve in traditional monogamous relationships. They can be compared to the birth control pill that prevents unwanted pregnancies. Only in this case, virtual betrayal insures against real infidelity or divorce. 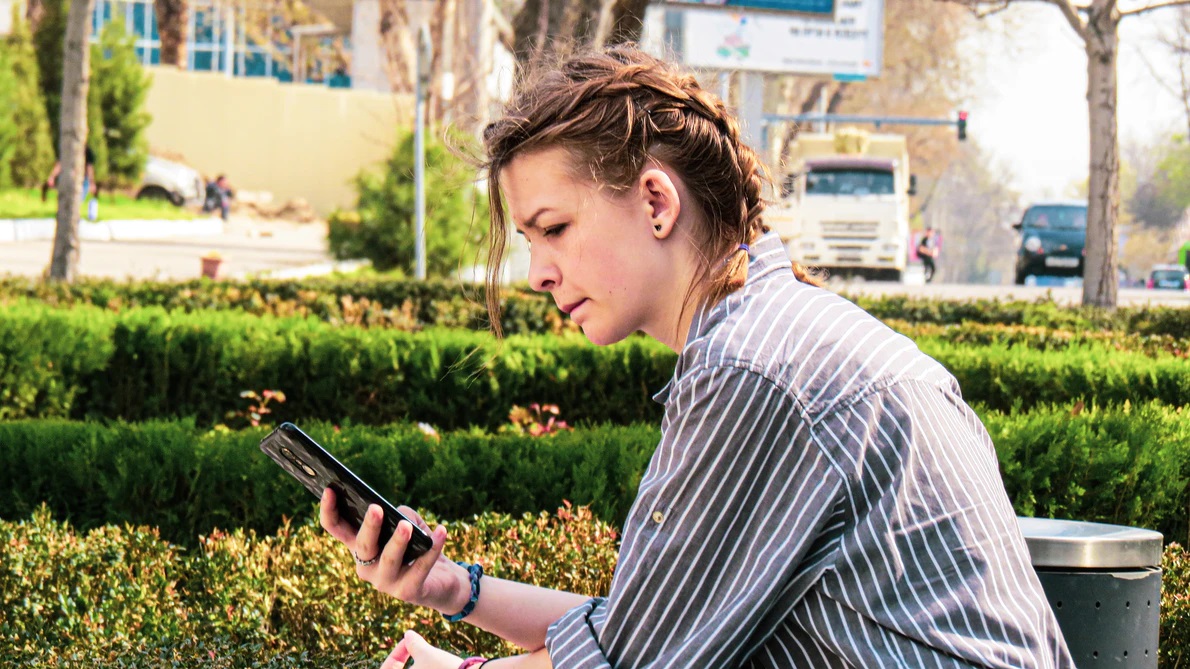 While the Internet has blurred the line between loyalty and infidelity, old-fashioned prim honesty wins. If you really need someone besides a real person with whom you would like to flirt on the Internet, discuss this with your regular partner. If you stick to certain boundaries, you may get permission, and your better half may want to do the same. But above all, be honest.

Since 2016, several major tech companies have introduced bot platforms that are being touted as a new frontier in our interaction with services on the Internet. According to roboticist David Levy, we are at the beginning of a new sexual revolution, in which intelligent machines will bear us romantic company online. He believes that in a few years, there will be sexual bots that have complex intelligence, including encyclopedic knowledge and a whole range of emotions.

In any case, it is up to you to decide if virtual flirting is cheating or not.