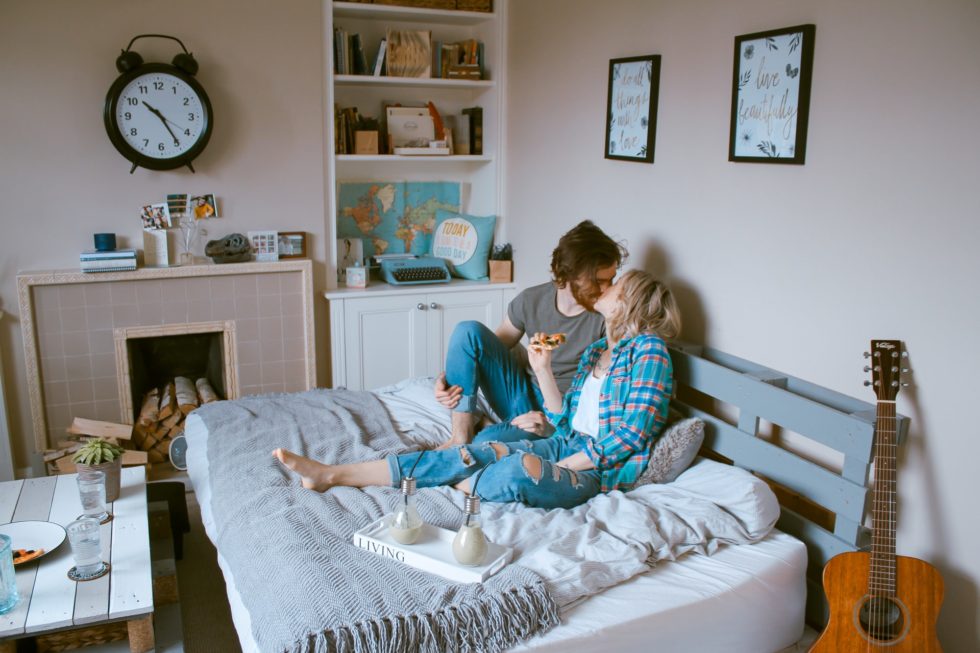 #5- You had your first fight

Usually, fights are a clear sign that you and your partner are not the puppy-eyed couple you were when you first met. Once you have your first fight with your partner, it’s pretty safe to say your honeymoon days are over. But that doesn’t your relationship is. It just means you two are ready to move on to the next phase of relationships and dating.

Have you ever heard the saying, “when I met her, food stopped tasting the same”? That’s usually a sign of cupid’s arrow hitting smack dab in the face. Once that feeling of punch-drunk love starts to wear off, life slowly begins to go back to normal. Once you start recognizing some of the old familiar tastes and scents, then you’ll know you’re not over the top anymore. And that honeymoon phase has phased out.

If you’re wanting some time away from your partner, that doesn’t mean that you can’t stand them anymore. Not wanting to be with them 24/7 is a healthy and natural feeling. After all, you have your family, you have your friends, you have other aspects of your life that you have to attend to. Once you start aching for some time away, then that’s a sign that the allure of the honeymoon has begun to slowly fade away.

#2- You’re not as spontaneous as before

When two people meet, early on they can’t keep their hands off each other. They’re all over the place with their affection, literally. They’ll do it in a car, inside the movie theater, at a restaurant. That is the case with early relationship fever. But just like any fever, it tends to cool off. If you find yourself falling back to a regular relationship routine, then that’s how you know you’re no longer the honeymooners.

People often misinterpret the honeymoon period being over as a bad thing. When in reality it’s a good thing. If the honeymoon phase ends yet you’re still there standing on your two feet, then chances are you’ve found something special. So special, in fact, that shortly after the honeymoon period you’ll find yourself in a different type of nirvana feeling- the feeling of falling in love.