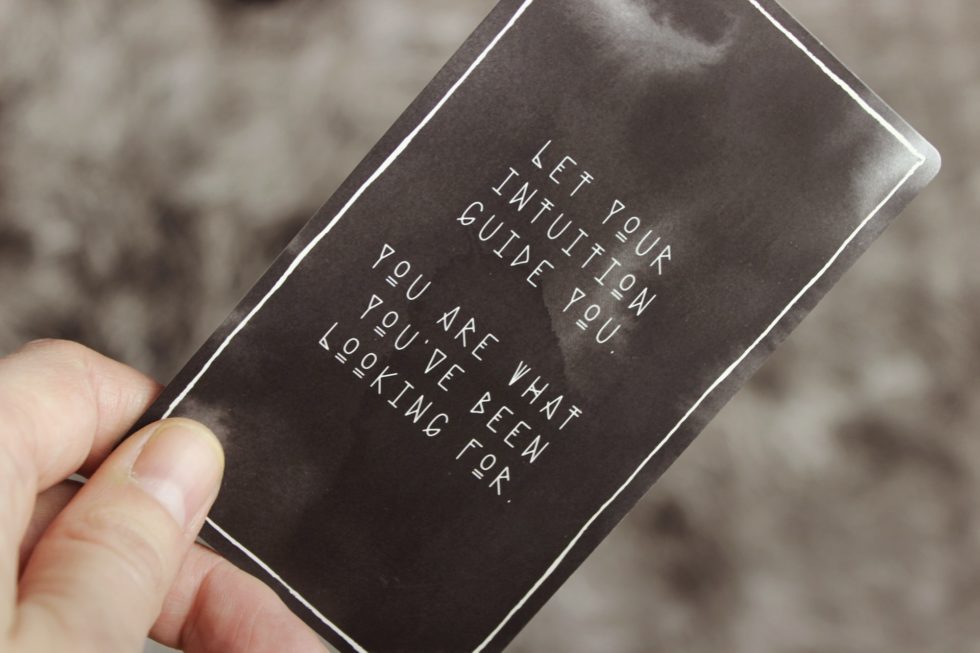 The yoga teacher paces the room as her students return from Christmas. She walks around, noting who has a new mat, who’s pulling a price tag off some pricey new shorts. “Starting next week, let’s all set our intentions on coming to class five minutes earlier,” she smiles as a tardy student comes in the door. “We will have a lot of first-time students next week when people making their New Year’s resolutions. It always takes them a bit longer to sign in and get changed and it’s …” she falters for a minute. ”It’s awful, but it only last the first two weeks.”

That first week of January is hell for the health-conscious. Gymheads get roid rage waiting in line for the machines. Meanwhile, the reluctant newbies turn around trying to figure out how every single thing they try doing at the gym seems to make someone else glare.

When you go with the herd, you also falter with them. It’s the stock market effect.

There’s only one way to make sure you improve and enrich your life year after year, and that is simple: On New Year’s Day every year, start thinking of what you want for the next year of your life. But start on your birthday. That’s it. On the first week in January, make your Birthday Resolution. 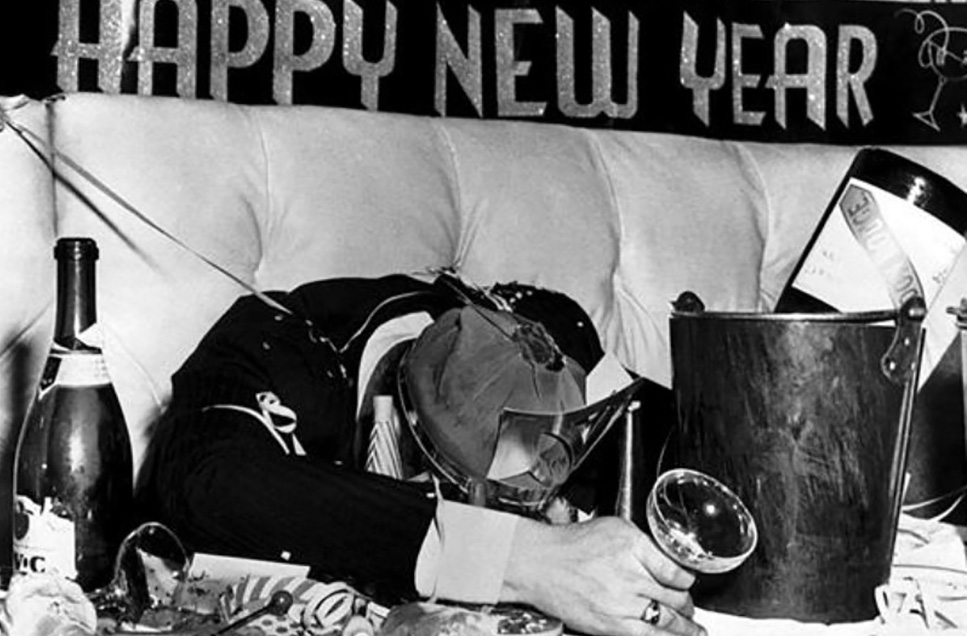 When you go with the herd, you also falter with them. If all your friends (who probably already share your bad habits) really do want to quit smoking and cook at home more and go to the gym, you’ll trip and stumble together just as easily.

So don’t. Don’t quit your gym routine the first time your spotter bails for happy hour.

When I see old photos of myself, I can always tell the exact age because of my birthday resolutions. Every year I pick a theme.

Age: 28
Theme for the year: Clean.
Tactic: Clean shaven every morning, clean kitchen every night before bed. By the end of the first month I found that I could put a day to rest by filing the dishwasher and wiping down the counters. I felt less panicked.
Results after a year: Was it momentous? No. Did I “notice results” the first week? Meh. But I made a small promise to myself and kept it.

Age: 29
Theme for the year: Complete.
Tactic: I decided that I would finish every job I started, whether it was the final screws in IKEA furniture or a thank you note.
Results after a year: Better confidence. More willing to attack projects. A bit houseproud around furniture. But I no longer thought of projects as things to attempt, but things to complete. My home plumbing projects no longer ended with temperamental faucets.

Age: 30
Theme for the year: Health.
Tactic: After a lifetime of never gaining weight started to catch up with me: I took a running start. Because I knew how to keep myself accountable I could also ask myself some big goals. I put the motorcycle away and rode a bike. Then I tried a running group. Power yoga. Avocado shakes for breakfast instead of bacon egg wraps. I now wake up craving them.
Results after a year: Any task is infinitely easier if you don’t drag your feet. In July I boarded a boat in Block Island, thought about having a cigarette, thought about how long it takes to quit and just never touched one ever again. Did I fail at other stuff? Yes, and frequently. But I did it like a man: On my own, with myself to blame and with my own post-game analysis on how to fail better the next time.

The biggest reward of all was knowing that I could change a habit at any time if I just changed how I rewarded myself. I could go home, order take out and sit and get fat over Netflix just as easily as I could go for a run. (It all depended on the meal afterward.)

I’m 32 now, and I still gain a little party weight around the holiday. Sometimes I wake up to a messy kitchen. But in that time I’ve also improved my health, become a better friend, conquered my financial demons, gained literacy in three alphabets and learned to treat myself better.

It’s so much more relaxing.  Instead of feeling helpless as the years start to add up, or getting cranky because I can’t do the work out I want to on vacation: I just think that whatever I encounter is in my power to address just as soon as I get started.

The key is to make the resolution to yourself. I could go on, but last year my theme was “Clockwork,” and I did promise a very pretty yoga teacher I’d get to class early today…