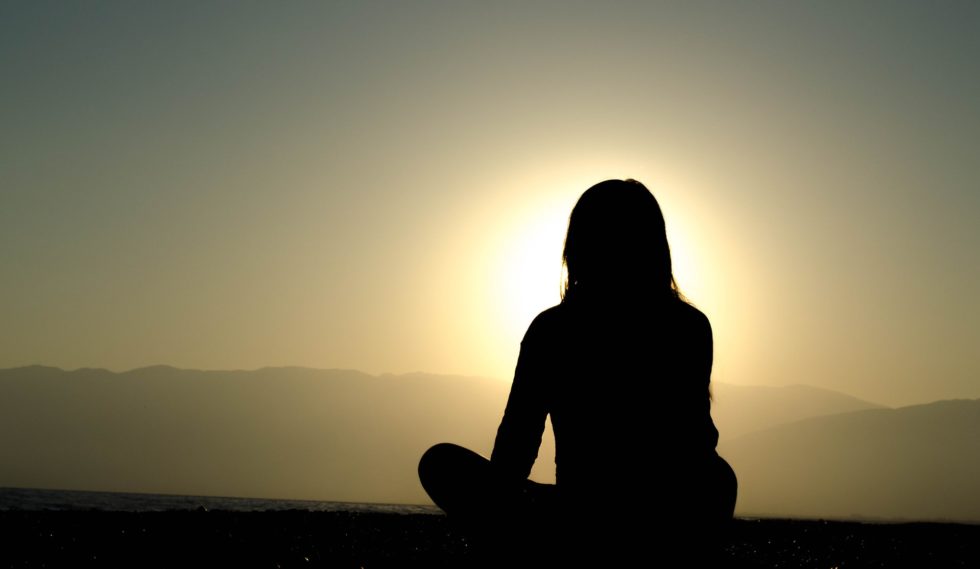 I’m reading a motivational book entitled “Lead the Field” by Earl Nightingale. It’s a fascinating book laying out a model for success in any area of one’s life.

In it he teaches a lesson we have all heard before from the self-help community: What you think is what you become. In fact, “You are the living embodiment of the sum total of your thoughts to this point in your life; you can be nothing else.”

That quote actually made me quite uncomfortable. Although I “know” that to be true intellectually and believe it, I also like to blame. I like to blame circumstances, other people’s behaviors, the economy, my current problem, my upbringing, my genetics, my education or lack thereof as convenient excuses for any goal or achievement I “say” I want but am not working toward or accomplishing.

It also made me uncomfortable because if it is as true as I believe deep down that it is; not just a little true but 100% true, then I should be farther along in life, I should have accomplished more, I should have more money, more love, more experiences, more to show for my gifts and talents and capabilities.

But that’s okay, we all need a kick in the pants sometimes to jump start us onto the right track or to steer us back to the path of success we were on, but perhaps became sidetracked from.

What does this have to do with dating and relationships?

Here is another quote from Nightingale:

“Before you can achieve the kind of life you want, you must think, act, talk and conduct yourself in all of your affairs as would the person you wish to become.”

Success doesn’t happen first and THEN we have a better attitude and think positive thoughts and act accordingly.

We THINK, first, then ACT, then BECOME, then ACHIEVE.

If this is so, what do you expect from a relationship?

What are your goals goals?

Once you figure that out and you must first be clear about that, then you must figure out and become through thought and action the kind of person who would attract and deserve said goals and relationship.

Follow the logic. If you want an emotionally available, physically fit, financially stable, and loyal man in your life, ask yourself what kind of woman would deserve such a man and become that woman. How would the woman act who would attract such a man?

This exercise will help you figure out some of your self defeating behaviors so you can determine where you need to retrain your thoughts to become first yourself a better person.

For example, you are basically a great gal, but maybe you are a little insecure so you begin a new relationship and over text, become too clingy, jump toward the man like the two of you will be married in a week. Would the man I described above be attracted to this kind of woman or would he be looking for the self assured and together woman who matches his level of development?

Maybe you know you are out of shape and a bit unhealthy but aren’t doing much to get control of that either. You like your junk food in front of the TV and feel you deserve the 500 calorie chocolate brownie Frappuccino. And that is fine, but you have to honestly accept then that the physically fit hottie I described may be looking for his equal and not be attracted to someone who cares less than he does about his health and fitness.

What if you want a financially stable man, would that type of man be attracted to a woman with $10,000 in credit card debt? See you don’t have to be rich, you may have very little money, but what you do with your money and how you manage it will tell a man something about you.

It may sound like I am suggesting that you have to change who you are to get a man to like you. I am not. But if you want the best from a man and relationship, then you must first be the best YOU can be.

That is how you will attract the best.

If your problem areas are insecurity or debt, you may attract the man who likes to rescue. Now I like these types of men because they can be very chivalrous and gentlemanly and old school men of integrity. However, there is a fine line. Some men take the rescue thing to an unhealthy level because they are unhealthy. They use their need to rescue to fill their own insecurity in order to elevate their own self worth. “See how great I am because of how much I do for her.” That is not chivalry, that’s insecurity.

By the same token your insecurity, your need to be taken care of by a man (because you ain’t doin’ it for yourself) elevates in your own mind, your feeling of self worth. “See how much he loves me. He wants to take care of all my problems.”

Now you have two people, who actually need to do some work on themselves, feeding each other’s shortcomings and the relationship is partially built on sub par people. How successful will it be?

True success in life whether it be in career or love comes from who we are and who we are starts with who we “THINK” we are. If you feel worthy of that great man, you will be a great woman. You will need to become her first before you will attract the great men. The great woman takes care of herself and weeds out any self defeating behaviors. She thinks herself to success and becomes the woman who deserves the man with the laundry list of fabulous qualities she wants.

Remember: “Before you can achieve the kind of life you want, you must think, act, talk and conduct yourself in all of your affairs as would the person you wish to become.”

Would the person you wish to become, the person who deserves the great man you want have casual sex, or allow a man to make her a booty call, or accept calls at the last minute for dates and be available or worse cancel with her friends to become available? Would she prattle on about her many achievements to impress him or name drop, would she dress overly sexual because she thinks that is the way to get men? Would she drive to his side of town most of the time because she doesn’t want to put him out? Would she complain and whine and nag a man to death and then tell her girlfriends, “He wants to see his friends more than me” (go figure).

Would she belittle him in public? Would complain that he doesn’t have enough money for her while she can’t balance her checkbook? Would she covet the bodies of supermodels while downing a carton of Haagen dazs?