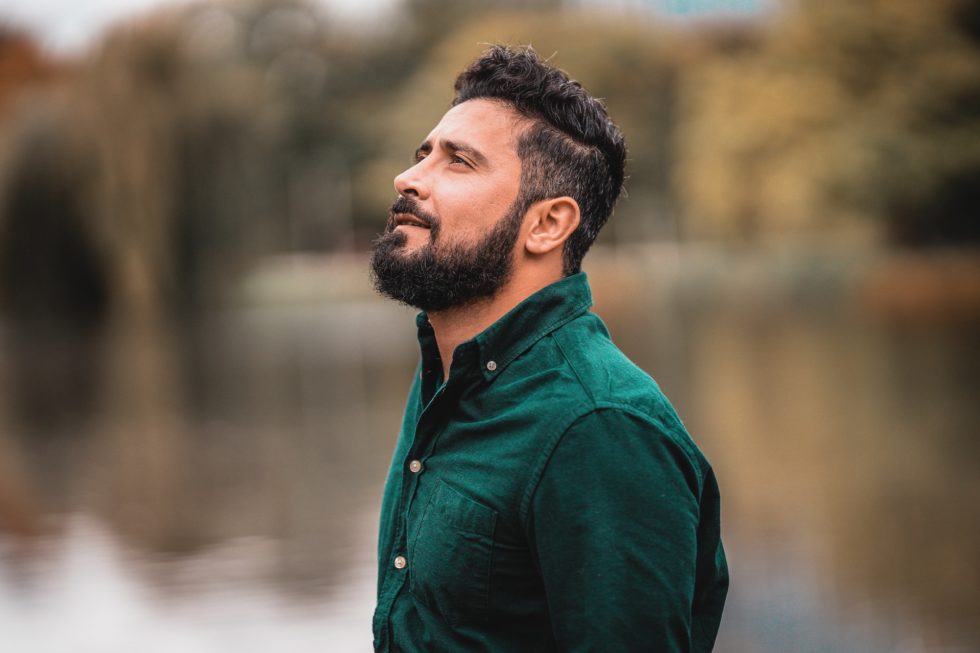 In the ever-expanding 3-ring circus run by Judd Apatow, classical masculinity is being eschewed for the schlubby, dopey, omega male. If you’re unfamiliar with the terminology, there are three types of men in this world: alphas, betas, and omegas. It’s pretty much like a wolf pack.

Alpha men are typically type-A personalities. They’re driven, aggressive, and ambitious and they tend to be professionally and personally successful. They’re driven to succeed and exceed expectations. These are the captains of industry, professional athletes, and world leaders. Beta men are more content to stay the course and “just get by.” These are the guys that are middle managers that need some management themselves. They don’t innovate or create, they grind it out and hope for the best. They tend to be moderately successful in both personal and professional realms.

Then, there is the omega man. A despondent, a-directional person that is apathetic about their life to the point of self-sacrifice.   These are your failed musicians and painters (and definitely writers) that work sorrowfully at some night shift job they hate but are too apathetic about to change. They’re becoming romanticized in popular cinema (here, here, here, here, and here), and that needs to stop. Here’s how to eschew your omega-ness.

You should flirt with girls. Even if you are in a committed relationship. We’ve written about flirting a lot, but we’ll add more here. There was a great coach, once, that said “just because all my money is on one horse, that doesn’t mean I can’t still watch the races.” One important reminder, though, is that you don’t want to appear to be flirting.  Desperate flirting is the opposite of what you want.  You want to appear to be an inherently sexual, confident man.  Probably your best weapon in the war to be that, though, is to practice a little light flirting. Some specific things you should do: be the first to initiate physical contact. It can be as simple as a hand on the shoulder or on her lower back to guide her through a door you’ve opened. Find and maintain eye contact aggressively. The more you look away, the less interested she’ll perceive you as being. Use sexual innuendo sparingly. Crass jokes communicate to women desperation.  Avoid them; that is something for the omega men.

Probably you shouldn’t literally flex, but figuratively you ought to. By that we mean you should participate in one upmanship. This is a bit of a tricky line to walk – you don’t want to come off as cocky or arrogant, but you should come off as sure of yourself. Offer anecdotes that subtly highlight your professional, athletic, or romantic successes without making them the mainstay of the story. If somebody says they were skiing the previous weekend, bait them into asking about your (superior) abilities by asking specific questions about their technique and terrain preferences.

Choose to be a decision maker. If there’s something up in the air, claim it. Suggest drinks and food for others and generally assert your will. Decide where a group is going to spend the evening. Most people aren’t leaders (that is guaranteed to be true statistically, but also happens to be socially true), and are surprisingly easy to corral into whatever you want them to do. Not only do you get to do what you want, now, but you will be seen as the clear Jack of the group. In the workplace, this equates to innovating. Take the reigns of something that isn’t in your job description. Start a new campaign. Pitch your higher-ups constantly with ideas, projects, and improvements, especially if they haven’t asked for any of them.

This is mostly for you fellas with steady gals. We’d hate to promote promiscuity, but there is little that can exude your masculinity to a woman of your interest than taking her to the south pole. This is especially true because, these days, people are undersexed. The economics of sexuality, then, raise the value your naughty rompings.  Bonus: you’re getting laid.

If nothing else, consider this illustration by the crazy-talented Brandon Bird depicting the devolution of the leading man. Don’t be a Seth Rogen.