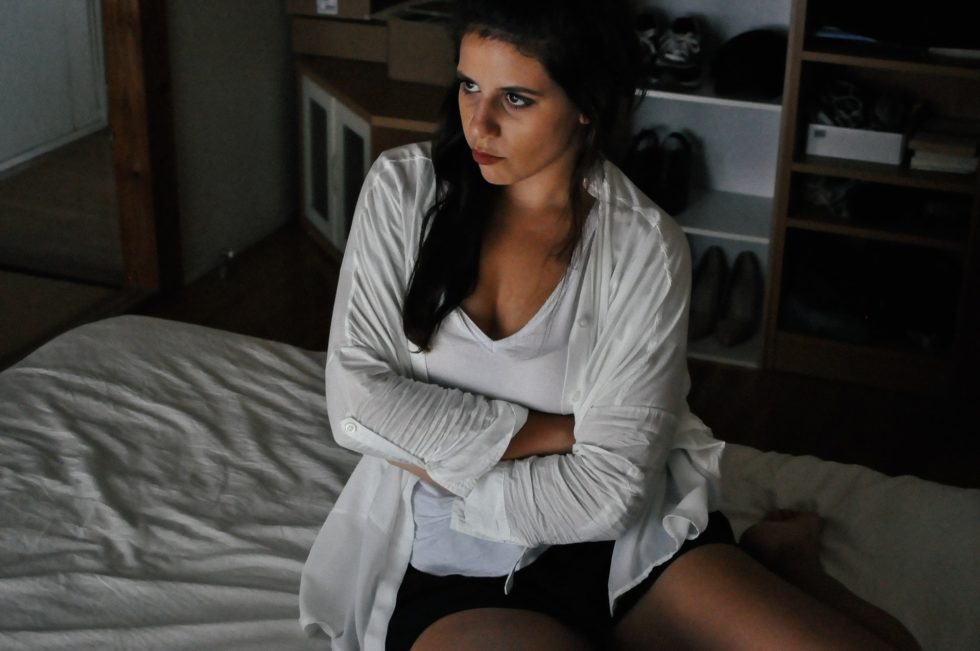 Editor’s note: while this post is about and for girls and women, I liked the humorous scope of this article. Ladies, let’s read this one and learn what not to do to be a girlfriend from hell

At first you thought she was sweet. She does everything for you; she sees to it that you’re always happy; and she’s always there for you. Then she became too possessive. She can’t function well if you’re not around, and she has to know where you are all the time. If you don’t’ call her every 30 minutes, she’ll call you. She’ll even call your mates just to know where you are. Your sweet girlfriend became the girlfriend from hell, and you want out of the relationship.

Collect your things and get them out.

This is sneaky, but you have to begin collecting all your things and get them out of her apartment. Do this days before you intend to break up with her, but do this subtly. You don’t want her to catch on to your plan and destroy your things, and you also don’t want her to make you jump through hoops just to get your things back.

Collect her things and bring them to her.

If she has things in your apartment, then start gathering them as well. Give her her things on the day of the breakup, so she won’t have any reasons to drop by your place and pack her belongings. Be sure that you placed everything she owns in the box, or else she’ll be visiting you every chance she gets. You don’t want her stalking you.

Of note though; if she knows the passwords to all your online accounts, then be sure to change them before you break up with her. You don’t want her messing with your accounts the moment she gets home. Not only could she ruin you online, but she could also stalk and harass you online. 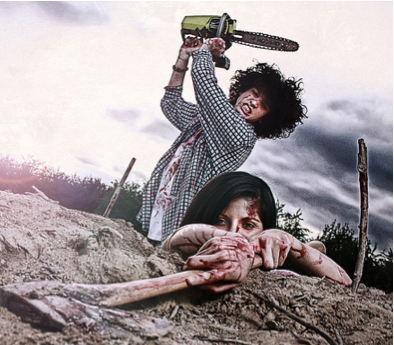 If your girlfriend has anger management issues and tends to go ballistic over little things, then it’s best that you let your friends know of your intention of breaking up with her. Ask them to be at the breakup place, but make sure that she doesn’t see them. Furthermore, break up with her in a public place, at a café perhaps or at the park where there are lots of people around. You need to have people around you in case she goes ballistic. They can verify that she was the one who lost it, not the other way around. This is important if you think she’s going to manipulate the legal system to hurt you.

Don’t’ be afraid to tell people, too, if she’s harassing and stalking you. If she won’t stop, then file a complaint against her.

Remember, there are “girlfriends from hell” who’ll accuse their ex-boyfriends of rape just so they could get back at them, hurt them, or simply gain their attention. If you find yourself the recipient of a rape charge and the police came to arrest you, then get yourself a good attorney who can defend you in court. Post bail or have someone call a bail bond agent for you so you can get out of jail. More importantly, work with your lawyer. A rape charge, even if you know you’re innocent, is a serious matter, so do everything that you can to clear your name.