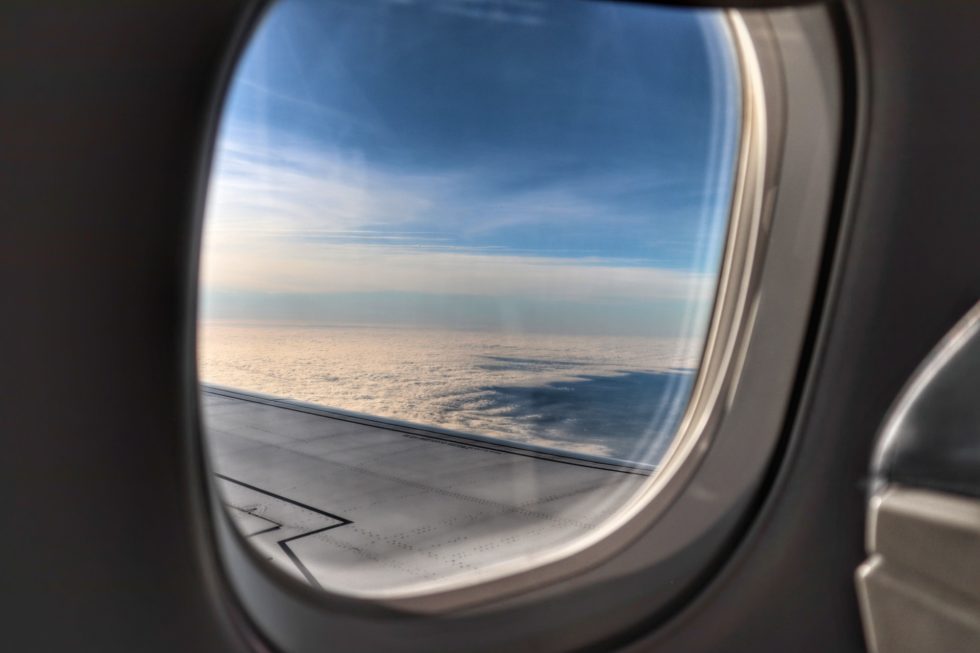 I was on an airplane the other weekend when all of a sudden, I sensed that something was wrong. The “fasten your seatbelt” sign lit up and the plane started to shake and drop. As the captain’s voice came on the speaker it was clear to me that we were going down. While my kind and generous instincts were to grab the oxygen mask and help the person on my right, the flight attendant reminded me that the plane rules insisted I put the mask on myself first. If I didn’t take care of myself, I wouldn’t be able to help anyone else!

Nobody should put all of their energy into making other people happy. But they also shouldn’t make every decision with completely selfish intentions.

Then I woke up from my dream, threw the pillow pal off of my face, and finished the glass of red wine I had on my nightstand. Two mimosas and a Bloody Mary later and I couldn’t shake my aviation sleepy time experience. I kept thinking about how in non-dream life those same issues arise. If a plane is going down you’re supposed to take care of yourself before you help anyone else. This notion of putting one’s self first also emerges in romantic relationships.

Despite my typical hilarious nature and uncanny ability to make jokes, I wasn’t finding a lot funny about the topic of selfishness in relationships. So I decided to turn to my omniscient friend Google and search “funny things about selfish”… I mean I really do think I meant to put “selfishness” but that’s what ended up in the search bar above all the stupid shit that came from it. Excuse me, I mean BRILLIANT shit. Lucky for me the best result happened to be the first one; a sassy quote by “unknown” pronouncing, “I’m not selfish. I just like things my way.”

Which leads me to Merriam-Webster. The official (online) definition of the word selfish is, “concerned excessively or exclusively with oneself: seeking or concentrating on one’s own advantage, pleasure, or well-being without regard for others.” As a human, we have to think about ourselves enough to survive and thrive as thoughtful beings. But there’s a point where that self-focus can overtake everything else. Where it becomes the only thing we care about.

I firmly believe that everyone has different levels of selfishness. The key is to be self-aware about who you are and what you’re capable of giving to another person. If you’re going through a time in your life that requires complete focus and energy on a career, don’t try to start a demanding relationship. If you know that you want to take a break from the dating scene, don’t lead someone on who is especially giving and thoughtful.

When two people in a relationship have clashing priorities, a serious problem can arise. Either one person can get taken advantage of, or both people can end up neglecting each other. Often these problems can surface even with good intentions. Someone who’s been hurt a lot in the past may feel that the only way to be happy from then on is to think solely of themselves. It’s critical to learn how to protect yourself to some extent. But if you make the decision to be in a relationship you have to take down some of those walls.

If you only focus on taking care of yourself, you forget that there are two people in the relationship and that both people need to be cared for. A relationship is about giving AND TAKING. This means that ideally, both people get to be selfish and selfless. If you don’t take time to be selfless for your partner, you don’t get to experience how great it is to have that sentiment returned.

At the end of the flight, or day, there has to be a balance between playing the martyr and being a monster. Nobody should put all of their energy into making other people happy. But they also shouldn’t make every decision with completely selfish intentions. Just remember to surround your plane, or home, with other people who are going to know what to do when the air masks drop down.