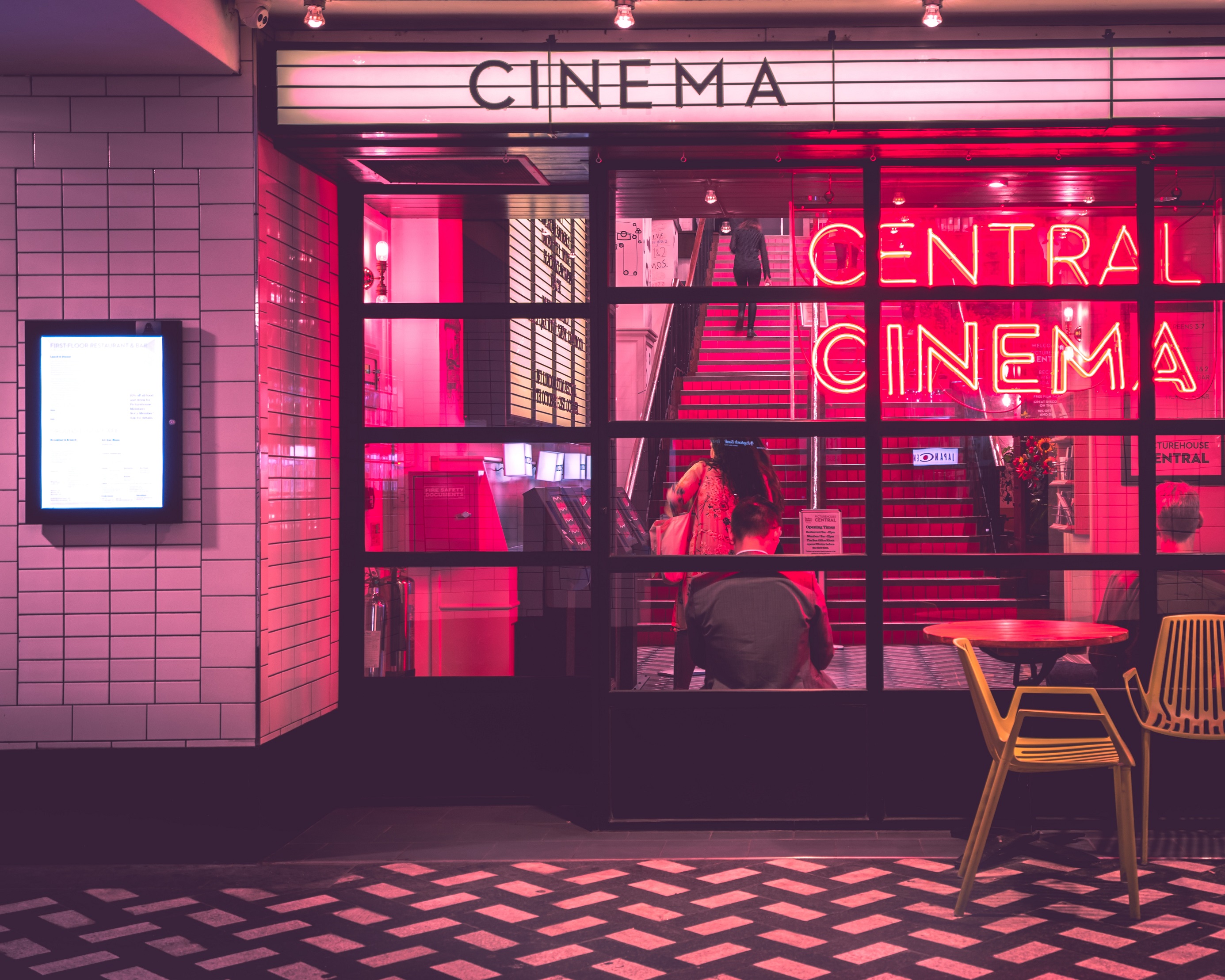 I know too many women who watch way too many romantic comedies. If that wasn’t bad enough, they drag their boyfriend’s into their addiction and then point out the things that the goofy boyfriend on the screen is doing right.

Unfortunately, women seem to be missing the big picture. No one ever farts in the romantic comedies. No. In fact, no one ever goes to the bathroom. Or eats for that matter.

But that’s not why romantic comedies are completely unrealistic; this is why.

Sleeping in each other’s arms

In almost every romantic comedy, the woman wakes up to find herself snuggly placed in the arms of her beloved man, where she lay restfully the entire night.

But realistically, that would make you all sweaty and uncomfortable, and don’t even get me started on how often I toss and turn in reality.

The reality: Sleeping in each other’s might be great for the first 3 minutes of bedtime, but after that, we all know that we tend to roll over onto our side of the bed and get to sleep.

Kissing in the morning

Oh they wake up in the morning, the romantic comedy couples, and they talk up close in bed and then they even give each other big wet kisses.

Oh yeah, people don’t have morning breath in movie land. And do you know why? Because they’re actors! They pop mints before the scene.

The reality: Couples would be lucky to even speak in the morning, let alone kiss. Morning breath is a major reality and no one wants to start off their morning by kissing it.

Doing anything for love

Somehow the guy realizes that he is madly in love with the girl and he will do whatever it takes to get her. He books a flight to Ireland and spares no expense to reveal his true feelings.

In turn, she realizes what a winner he is, falls madly in love and the movie ends. Yay!

The reality: He really, really likes her a lot but he just can’t afford to move across state to be with her. Yeah, they write each other on Facebook, religiously at first, but soon he meets someone else and so does she, and the storybook closes on that true love.

No one gets gas

As I mentioned in my intro, rarely will you find a romantic comedy that has one part of the couple sitting on a toilet because they ate too much orange beef.

And you know why no one gets gas or has to do number two in romantic comedies? Because even when they head out to restaurants, no one really eats.

The reality: Sometimes, we walk off into the corner of the living room under the guise that we want to look out the window, but what we’re really doing is letting one go, quietly. Hopefully, it isn’t an SBD.

No one has to clean up the mess

In the beginning of a relationship, when the sex just can’t come enough times, I understand the desire to want to get messy and just throw everything off the kitchen table and risk stepping on a sharp piece of glass to get your rocks off.

But as time goes on in a relationship, if one person throws everything off the table to have sex, someone is thinking, “oh, they better clean that sh*t up afterwards.

The reality: Even if kinky sex that includes breaking the valuables is part of your sexual repertoire, the unsexy part of cleaning it up is still there when all is said and come. (Purposeful typo, enjoy)

So do you agree that romantic comedies have no place in our lives because they set completely unrealistic standards?