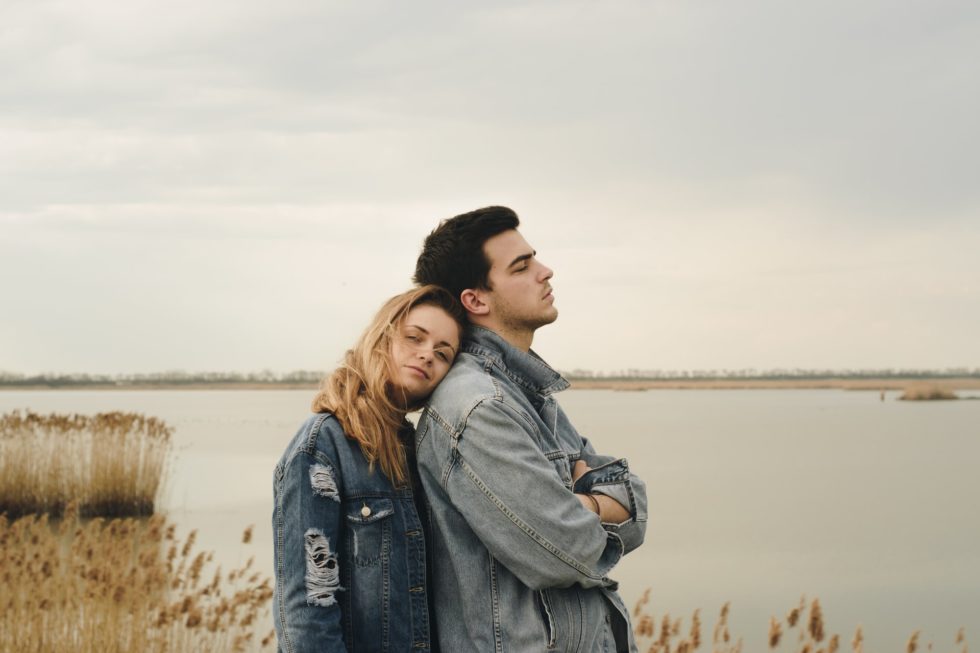 When it comes to pick up theory and men’s dating advice, a lot of it falls back on evolutionary theory and evolutionary psychology to look for guidance. This is where you get the typical waning about dominance, social status and hierarchy, gender attraction and of course, the elusive alpha male.

But there are three logical fallacies that, to my knowledge, every single pick up site and dating coach falls victim to at one point or another. You see them everywhere. And they can lead to some really damaging beliefs about sex and women. I myself fell into these fallacies for years, and it’s only been through reading a lot of the science and having discussions with feminists in the last year that I see where some of the faulty reasoning is.

The three fallacies about women are the Fallacy of Composition, the Fallacy of Division and the Naturalist Fallacy. The industry is rife with them. All of them. At best, they’re harmless but misleading. At worst, they’re misogynistic and damaging. Let’s cover them:

The Fallacy of Composition

The Fallacy of Composition is when someone mistakes something that’s true for an individual and assumes that it must true for a group in which the individual is part. For example: atoms are colorless; cats are made up of atoms; therefore cats are colorless. A few examples pertaining to women:

It goes on and on. If you pay attention, you’ll see this fallacy everywhere throughout the industry — both by coaches and by students. On forums, blogs posts, articles and in products. The examples above are pretty obvious generalizations, but sometimes this fallacy is very hard to pick out. For instance, can you spot it in these statements:

Humans are complex. Women are complex. And the act of picking up women involves a great deal of self-selection. What I mean by self-selection is that the manner in which you go about pursuing women will inherently screen them for you. For instance, if you pursue women in a dominant manner, only women who like dominant men will react well to you. If you pursue only women who think you’re good-looking, then you will only hook up with women who care about good looks. Self-selection is an under-discussed yet complicated topic. An entire chapter of my new book is dedicated to it and how it determines, literally, all of your results.

The point is, of course, you don’t actually know. You can sleep with 100 women who like to be spanked. But there will be some women, somewhere, who don’t like it.

The Fallacy of Division

To explain how this afflicts our men’s movement, take the following true statement: “Men are taller than women.” Yes, men on average are taller than women. But it’s important to remember: not EVERY man is taller than EVERY woman. Some women are taller than some men. And there’s nothing wrong with that. There’s a distribution of traits between men and women, and what’s true for the group is not true for all or even many of the individuals. Here are some of the most common (and misleading ones) examples in pick up theory:

As you can see, these can lead to some disastrous conclusions. The same conclusions you’ll see scattered around the PUA scene: “Any woman will cheat on her husband if an alpha comes by,” “Women want you to pursue them, even if they tell you not to,” or “If a woman tries to be more dominant than you, she’s just testing you.”

Also known as the Is/Ought Fallacy. The Is/Ought Fallacy is when one assumes what is naturally true is what ought to be morally true. This Is/Ought Fallacy can lead people down very, very dark paths, as you can use it to justify pretty much any heinous and instinctual behavior. For instance, murder and rape are “natural” behaviors, but I don’t think anyone would argue that they’re morally acceptable.

Applied to pick up and women, the Is/Ought Fallacy usually brings out the most misogynistic conclusions:

The Is/Ought Fallacy stifles evolution of thought and society. The modern world is complex and highly evolved. Our race is more interconnected than ever before. We have more resources for more people than ever before. Women are not dependent on men for their subsistence. We have a reasonable amount of control over our reproduction. We have legal equalities. What’s “natural” makes up for a smaller and smaller segment of our society today. Therefore our natural drives may not always be most beneficial.

Does this mean that we have to go to the other extreme and become a bunch of androgynous automatons? Absolutely not. There ARE healthy differences between men and women which absolutely should be honored and considered. But the next time you see someone saying, “Well, women like being put in their place, so I just go for it anyway,” or “She obviously couldn’t help but fuck the nearest alpha male, since she is a woman after all,” recognize that these aren’t scientific facts, as much as sick rationalizations and over-simplifications for the author’s sexual whims.