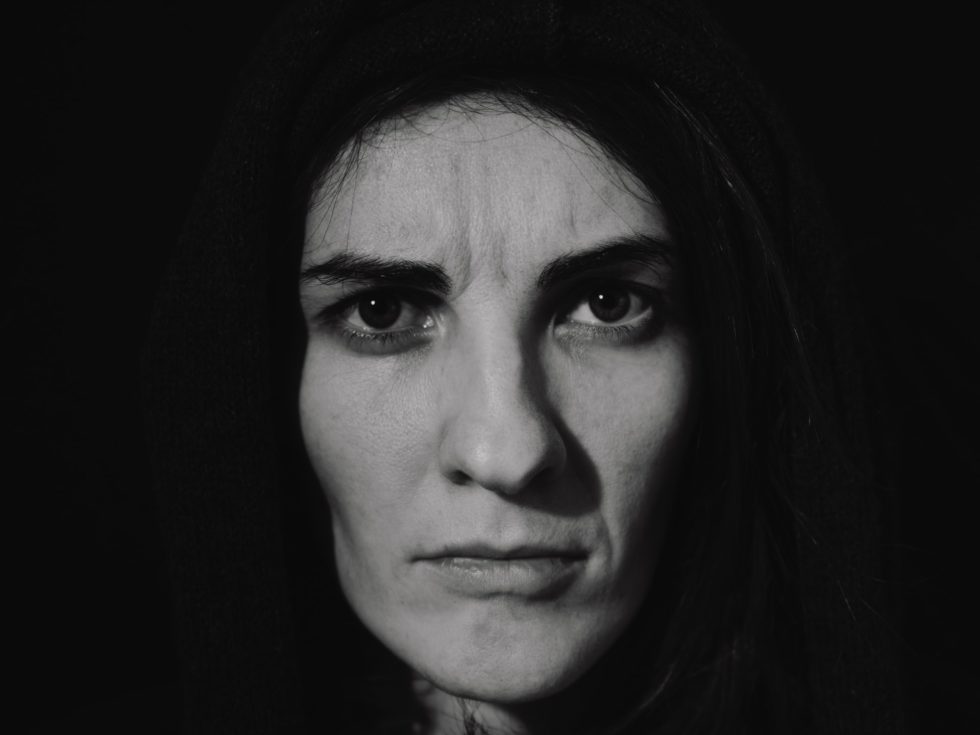 We’ve all been there before. Your lover does something that pisses you off, you get angry, you passive aggressively decide to deal with it later, and then you lay awake all night thinking about what a prick he is while he is soundly asleep. What happens in the morning? You wake up pissed off and sleepy because you were up all night giving him evil looks and poking him. He then wonders why you’re in such a bitchy mood and you don’t understand why he’s so clueless.

Ahhh, the joys of cohabitation.

Many people would rather not discuss issues right away, as tension can be high in the moments immediately following hurt feelings, so they do what is called “sleeping on it” with hopes that their thoughts will be sorted out by the morning. Sometimes this works, but many times what happens when we go to bed angry, is we let tension and anger simmer for hours.

Studies actually prove that sleep preserves emotionally charged events. Sitting on our hurt feelings can only worsen the way we feel because we develop feelings of self righteousness and resentment towards the other person, and the way we feel will be stored in our permanent memory. We have a whole night to think about what happened from our perspective and to build stories around the actual facts, which is not good for us emotionally or for our partners (or anyone else who has to deal with us the next day).

If you MUST wait until the next morning to deal with the issue at hand, I’d like to offer some tips to calm you down and keep you from doing anything crazy to your beau while he’s asleep.

1. Think about the facts – not the story that you created around the facts. The facts are what actually happened. Your story is what you felt, thought, blah blah blah.

2. Check your ego – Figure out if you’re feelings are actually hurt, or if your ego just won’t let you back down from your stance.

3. To combat feeling like you’ve been victimized, think about three things that you love about your partner or that your partner does for you for which you can’t thank him enough. This exercise should remind you of how much you appreciate him and why you’re with him in the first place.

4. To combat feelings of self righteousness, I suggest thinking of three things that you do that make you really difficult to deal with. Do you leave your hair in the sink? Do you sing horribly in the shower? Do you wake up super early and expect him to wake up as well even though he doesn’t have to be at work until later in the day? Pick three things that you wouldn’t even be able to stand about yourself. This exercise lessens my feelings of victimization and puts you both on an even playing field, because it reminds you that you are not a perfect princess (as much as you would like to think that you are).

After all of that, if you still feel angry, then I would suggest sleeping on the couch – or making him!

The 5 Stages of Dating