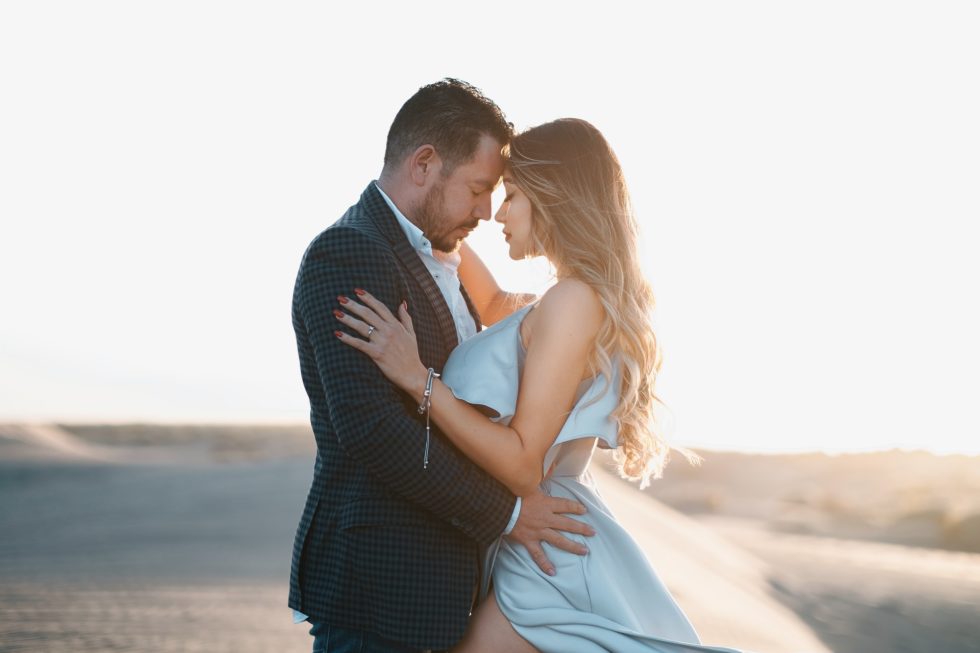 It is in our DNA to always want that which seems the least attainable. The fabulous Christian Louboutin pumps you saw in Vogue, the Hermès travel bag you’ve been drooling over, and even your celeb crush who makes you hyperventilate when he appears on your TV screen (for me, this is LL Cool J) are all examples. Why do we want these coveted things? Simple: because they are difficult to get our perfectly manicured fingers on! The same applies in the case of romantic relationships. We’ve all seen examples of the “Playing Hard to Get” game gone wrong on our favorite sitcoms, so we know that it doesn’t work every time. I’m not encouraging you to play games, but I am encouraging you to become less available in order to strengthen your courtier’s desire.

Last night, I had a late night chit-chat with my aunt who is now in her 50s and has been married several times. She was gorgeous in her youth; with a voluptuous figure, long, silky black hair that flowed down her back and a beautiful face. She was the object of many men’s desire and could have taken her pick among a vast pool of great catches. She made the mistake of wasting 5 years of her youth on a guy who basically got bored. She was always available at his every beck and call. He knew that he could have her whenever he wanted her and he took advantage. Shes currently involved in a happy, healthy relationship with her husband. She gave me the following advice: Don’t ever make yourself too available or you’ll be taken for granted.

I have learned from my personal experiences that giving 100% too soon and being ever-available can be poison to my own happiness in a relationship. Think about it: would your desire for a Rolex watch be weaker or stronger than it is now if you always had access to it? Would you want a super sexy Aston Martin, of which only 52 were made, as badly as you do now if you knew that you could have it at any given moment? Why? Because you can’t have it! 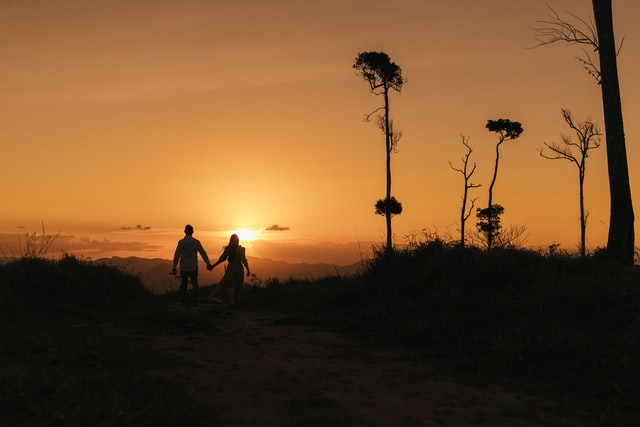 We’re talking about scarcity… or rarity for lack of a better word. Once we have acquired a desire for something, the harder it is to get, the more we want it.

Enter the male psyche. Men are pretty simple for the most part. They see what they want. They want what they want. They get what they want. They get bored. So if you sit by the phone constantly waiting for him to call and say yes to every proposition he makes, he’s going to get over you… fast. I know what you’re thinking… when you really like someone, you want to be with them all the time. This is true. But would you rather be with your new love interest every waking moment of the day now, which could eventually lead to boredom due to your lack of elusiveness OR would you rather continue to live your life, participate in your hobbies, be a valuable member of your social circle, all while maintaining the interest of your new beau?

By now you’re wondering how to do it. It’s quite simple. Stop saying yes to everything. If you are available all weekend and have absolutely nothing planned and he asks to see you both Saturday and Sunday, pick one day to offer him. If he asks you out on Tuesday and you’re busy, don’t change your plans. Tell him that Tuesday doesn’t work for you and let him work around it. If he really wants to see you, he will find a way to make it work. Stop taking your cell phone everywhere with you – yes, I too am guilty of even taking it into the ladies room with me for fear of missing that call. If he calls and you miss it, big deal. He’ll call back or you can call him at your convenience.

The point is that you shouldn’t bend over backwards in the early stages of a relationship. If the guy is courting you, it’s because he likes YOU. He doesn’t want the desperate version of you (unless you were desperate when he met you, which is another topic for another blog post) and he’s not looking for the Stepford wife version of you either. If he wants to see you, he’ll work with YOUR schedule to make it happen. If he wants to talk to you, he’ll call YOU and if he doesn’t get you, he’ll pick up the phone when YOU call him back. If you are always available he’ll get bored. Plain and simple. You won’t be worth the chase because there is nothing to chase! If he’s not willing to wait for your time, then he’s not worth it. On to the next!