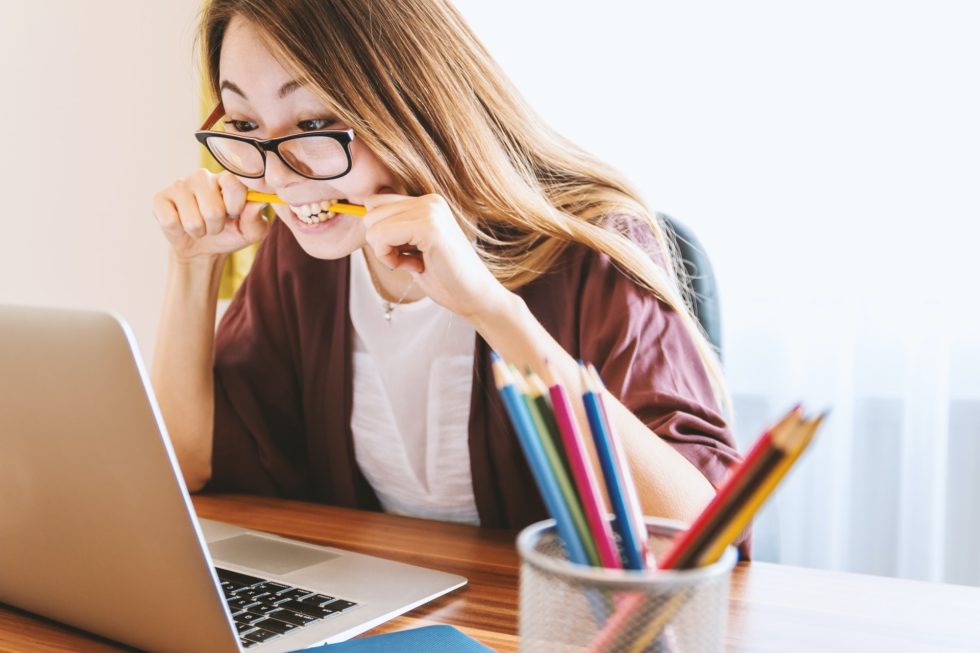 In January, the Toronto wind stings the skin and makes your lips crack. The only thing to do is wrap yourself up in a warm jacket, pull your toque over your ears, and run (slowly, so as not to slip), down the street to your local pub where your fellow pale and frostbitten Canadians are warming themselves with boozy egg nog and whiskey.

The door catches the wind and flies open as I walk in. Cold air blows over the occupants of the bar, who are cheery and stoic despite the misery outside.

I smile secretly inside, knowing I’m going to be in Honolulu* soon, I love my job. I get a little bit drunk with some friends and mention my upcoming trip.

“For work? What do you do?” says a brunette with big green eyes that my buddy has been chatting with all night.

“Chris is a dating coach” my buddy answers. I smile…. I know exactly what she’s going to say next, becauseI always get the same response.

“Do you hire women? I would make a great dating coach”.

It’s cute that they literally say the same thing every time, but it’s also kind of troubling. The fact is, most women give terrible dating advice, and they don’t even realize it.

Why do women give bad dating advice?

Straight women certainly know what they like – but they don’t know where it comes from. They have no perspective on what goes into the things they percieve as smoothness, confidence and style. They only know it when they see it.

One good analogy is: getting dating advice from women is like taking cooking lessons from a restaurant critic.

Restaurant critics understand food, they know what they like, and they may even know a little bit about what went into preparing the food they ate, but in the end, their experience as a critic doesn’t make them qualified to teach you how to grill a steak or make a soufflé.

After all, who would you rather learn cooking from: Jamie Oliver? Or some person who writes for the New York Times and ate at Jamie Oliver’s restaurant a few times and also ate at a lot of crappy restaurants and can explain the difference?

In some ways, a good food critic probably knows more about food than most chefs, and women often have a deep understanding of relationships and dating, but not from a perspective that is useful for the average guy looking to improve his game.

Let’s take this thought experiment further, and compare the advice that women often give, with the kind of advice a food critic would give on cooking.

“Just be confident. But don’t be too confident”

“Don’t over cook the food, but don’t undercook it either”.

“Indian food is the best, cook that and you can’t go wrong”.

“I love it when a guy does nice things for me, like buy me flowers”

“The pickles on a hamburger are the best part!”

Now, you’ll notice that none of these statements are untrue. But they’re useless to someone who is looking for help on making a good meal, and quite a few of them are really misleading if taken too seriously.

Now, I don’t mean to say that women can’t teach pickup, or provide good advice to men. In fact, I have a few female friends who I bring out on bootcamps and who are really helpful with guys. But maybe 1 in 10 women I’ve met have the intuition and awareness to give good, useful advice in field, and only after they’ve read a fair bit of game  – giving them an idea of what goes on in “the kitchen”. Simply being a woman does not by itself give one any special insight into dating  – if anything, it makes it harder to get the required experience that men need.

So what should you take from this? Treat all advice from your female friends with a grain of salt. When a woman is giving you advice from the female perspective, when she’s telling you how a woman reads or experiences a particular situation, you can often rely on that information. But when her advice starts getting “in the kitchen”, you need to recognize that she probably knows less about what she’s talking about than you do.