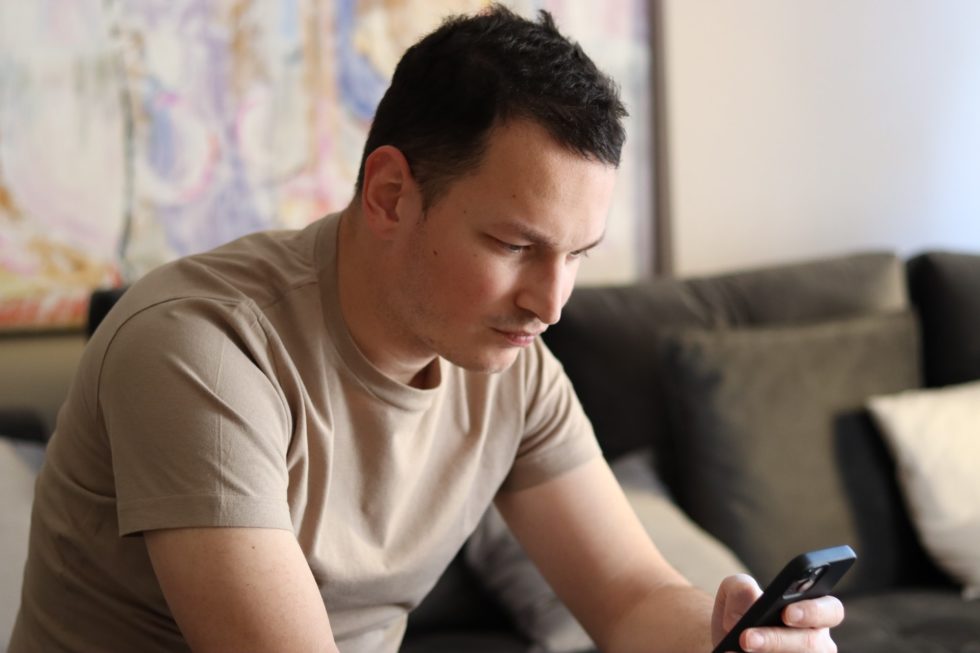 Knowing what to text a girl in different situations can make a huge difference in your dating life. If you know the right things to text a girl, you can usually turn 60% or more of the numbers they get into dates. But if you do things wrong, you’ll probably find that only about 10% of the phone numbers you get turn into anything (or even LESS!). This little guide will probably help your average guy turn his “conversion” rate up a LOT.

What to text a girl: The first text.

In my experience, the first text doesn’t matter that much, because most women ignore your first text (and the rest will text back regardless of whether what you say is interesting or not). Usually I text women the night I meet them, and either invite them to another (cool) venue, use some call back humor, or if necessary give her a light compliment. So some examples:

Generally, I like using callback humour the best, invites come second, and complements are my backup. Keep in mind that the first text doesn’t really matter because most of the time she’s not going to reply to you anyways, and if she does it’s often not really meaningful anyways. The purpose of the first text is just to establish a little connection so that things are a bit easier the next day.

One advantage of inviting a girl to another bar via text is that if she accepts your invite, you’re in a good position to hook up that night.

Other important things to remember about the first text:

What to text a girl: The Next Day 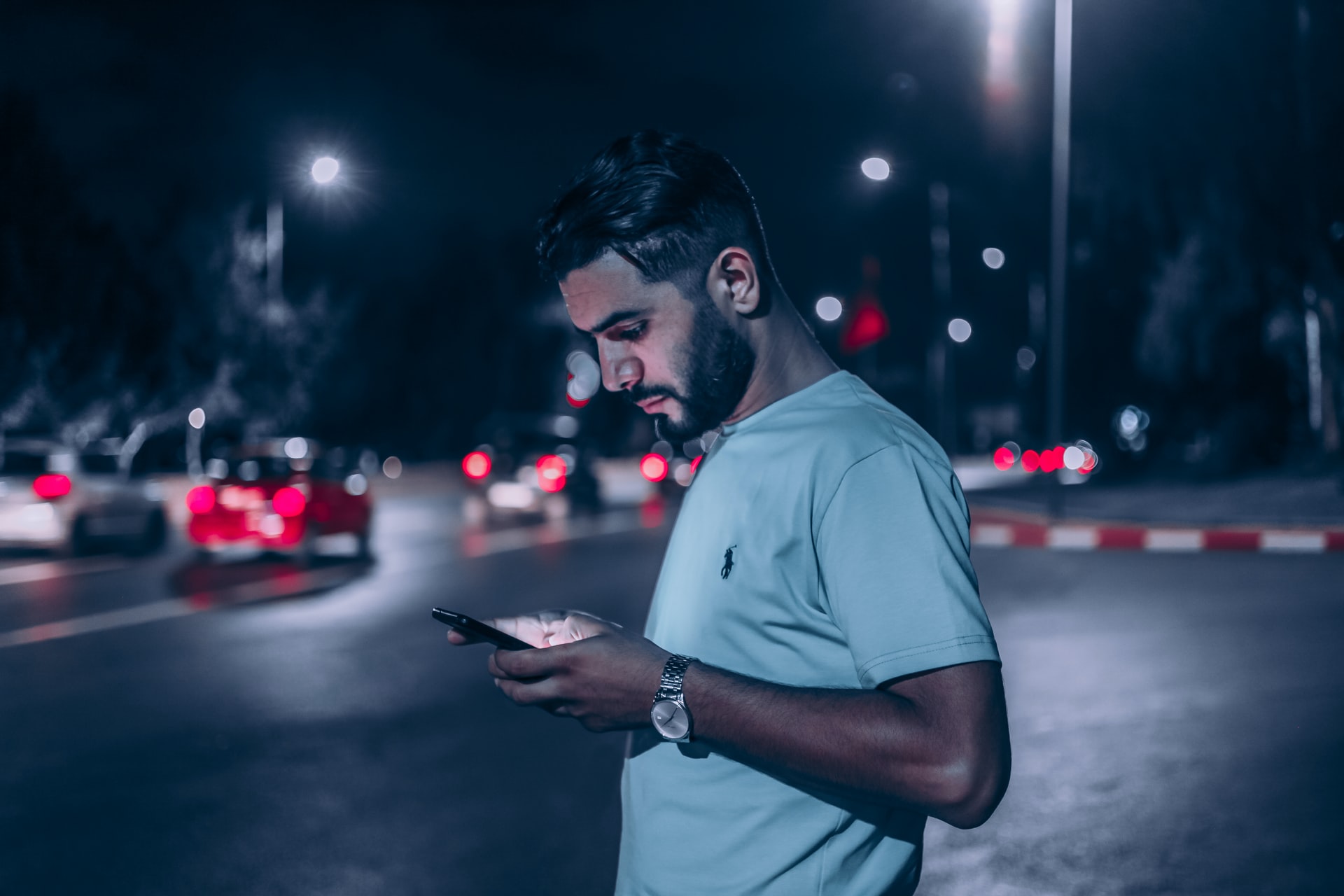 The next day is usually when you find out whether things are going well or not, so it’s actually MORE important to write something good on your second text message than it is with your first.

The main strategy I have for the next day text is to “paint a scene”. The idea behind “painting a scene” is that I send a text message that paints a picture of my life as someone who is interesting and living a life that is meaningful and passionate. And those are the qualities I want to communicate to women when I’m texting. I don’t just want to make them laugh, or be entertaining, I want to communicate that I’m a cool guy who does cool stuff with cool people. But I need to do it in 140 characters – that’s the hard part.

Here are some examples of “scenes”.

The idea behind these things is that you’re talking about fairly mundane things that happen any day, but you’re making them seem interesting and meaningful. It creates a bit of a connection because she starts to get an image in her mind of your lifestyle and your character that she can relate to, and that is appealing. It’s this kind of comfort building that actually makes her want to meet up with you. And building comfort via text message is relatively hard compared to over the phone or in person.

If you get a response to this, you should make an effort to move things forward after a few texts to either the phone or the meet up.

Other things to know:

What to text a girl: when she doesn’t respond. 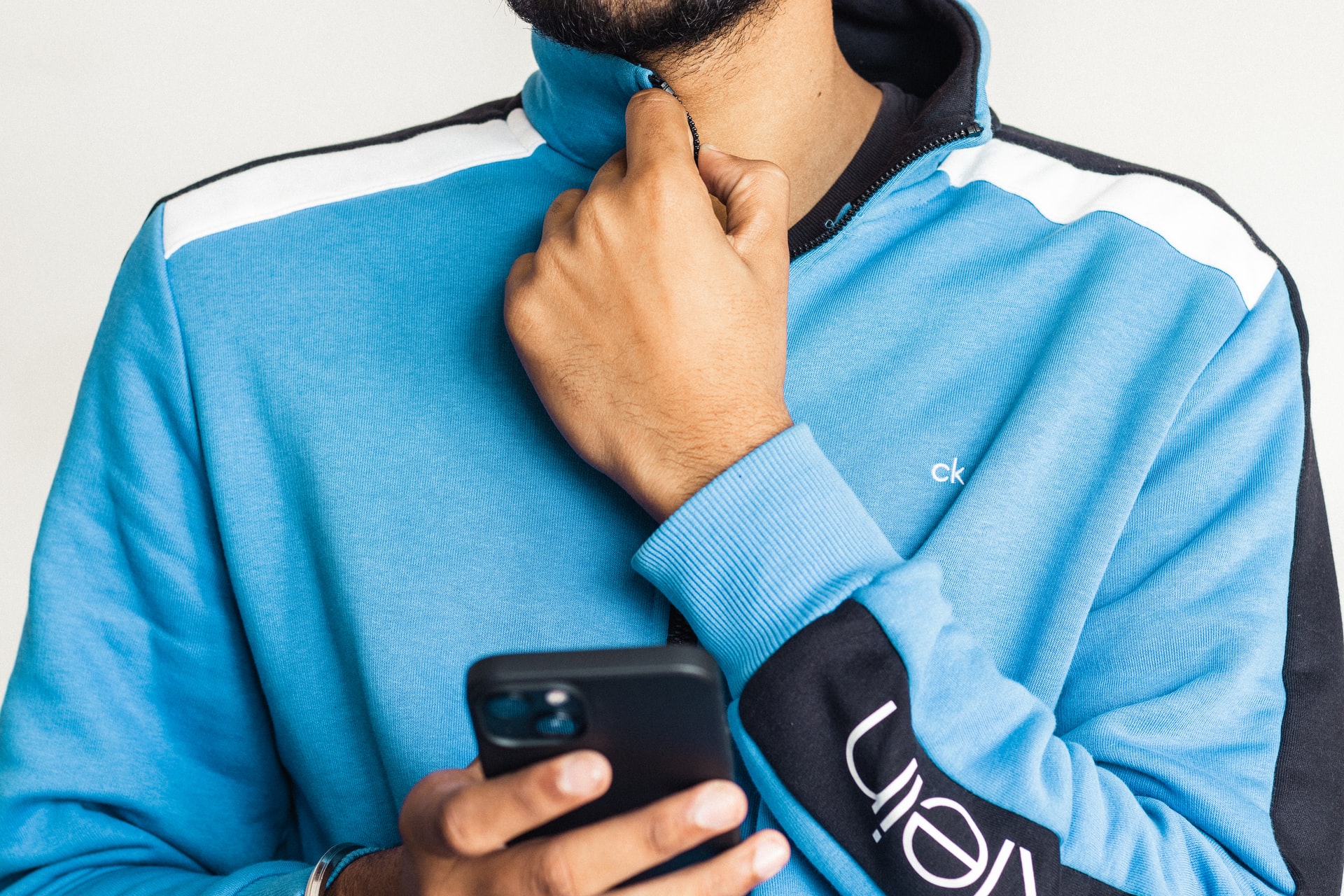 Often times you won’t get a response when you text. Don’t worry about it. The worst thing you can do is sit and fret about whether she’s going to reply.

My general rule of thumb is I will try and text a girl three times, on three different days, before I will give up. Often times, women deliberately ignore the first or even the second text, to see how interested you are, so I often find that the third text is the charm. The secret to women who are playing “hard to get” over text message is to simply ignore the games they’re playing and keep moving things forward. Remember, if she’s playing games that means she likes you and you’re actually in the power position.

Another thing you can do if you’re getting no response from a girl, and you felt like you had a good connection is: be sincere. Send her a text that says what you liked about her and how you want to meet up. Being really sincere early on can often come across needy, but if she’s not replying anyways, there’s no loss. And sincerity is something that will *really* distinguish you from the other guys she gives her phone number to. Let’s be honest, 99% of text message conversations are vapid and shallow. Going deeper is a bit of a risky move, but it often pays off.