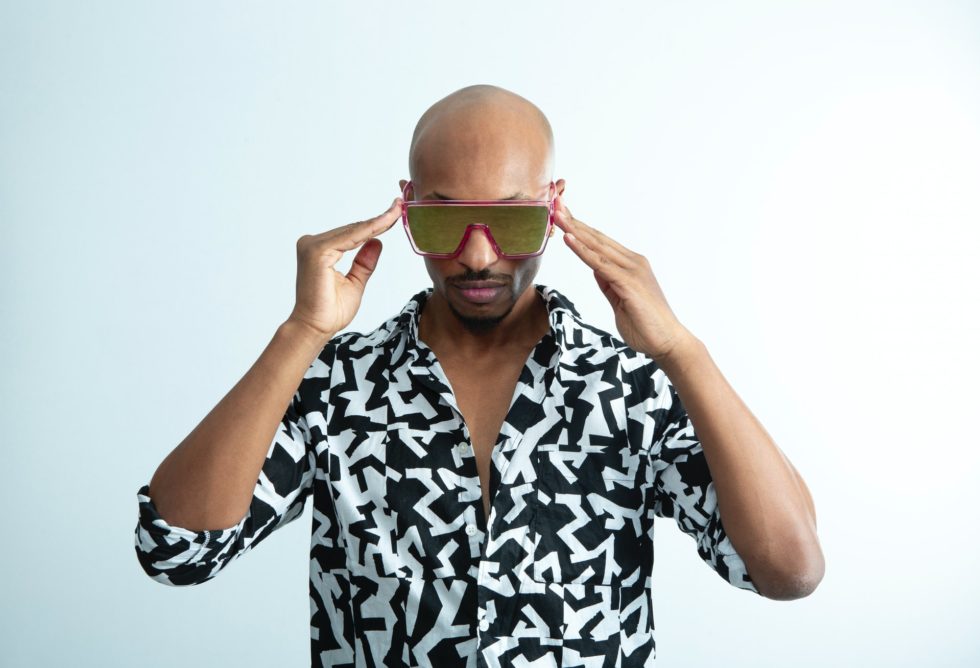 If you’ve ever read a book about picking up women you probably learned that women like “alpha” males (as opposed to beta males). Dictionary.com defines, alpha male, as a male animal having the highest rank in a dominance hierarchy. Urbandictionary.com defines, beta male, as an unremarkable, careful man who avoids risk and confrontation. Beta males lack the physical presence, charisma and confidence of the alpha male. I usually disagree with other pickup artists, but in this case I concur. Women are more attracted to alpha males.  It’s been demonstrated in a variety of species time and time again.

What I do disagree with is the specifics on what makes someone an alpha male. The seduction community has chartered a generic list of characteristics that shot-callers should possess. Features like a deep voice, taking up a lot of space, and peer subjugation come to mind. Most who attempt to follow the traditional alpha male prescription look like wannabes and jerks. That’s because they’re mimicking the superficial habits of one specific type of alpha male, instead of embodying the essence of what it truly means to be socially powerful.

There are a variety of ways to be a social magnet. Some alphas are the captain of their high school football team, while others hold PhDs in nuclear physics.  Every social circle has its own kind of leader, and no man can be considered “alpha” in every setting. That’s why you need to learn about yourself to found out what kind of group(s) you like. Then you’ll know which women you should be pursuing (i.e. If you focus your energy on martial arts, it might be difficult to hold a conversation with a women obsessed with Molecular Biology). Truly embodying the following traits will help position you higher in any group.

People are always telling you that women love confident men, and that’s because it’s true! You can become more confident by becoming competent. Practice socializing often, and get good at something (other than talking to women). With proficiency in a given skill comes effortless confidence.

Humility might seem like a strange entry to follow confidence, but the two are not mutually exclusive. Take pride in the accomplishments of friends, and share the spotlight.  Be willing to laugh at yourself.

Brainpower is universally sexy. Luminosity is perhaps the most improvable trait on this list.  Some of us are gifted with natural intelligence, but we can all learn. Read books regularly and stay up-to-date on current events. Develop new skills. Become a student of life. Doing so will give you a lot to talk about.

Don’t be the guy who gives up easily. Anything worth having is worth working for. It’s a cliche, but that’s because it’s true. Women don’t like men who lack drive and determination. Work for your dreams.

Some guys have the idea that alpha means they should constantly be talking–rookie mistake. True alpha males know when to speak and when to remain silent.  Silence is powerful. Choose your words carefully. Have a purpose for every word you utter.

A dominant person is the leader of the pack. He determines the course of action. Don’t wait for a woman you’re interested in to ask you out. Take action. Make exciting suggestions, and don’t be afraid to lead the group. When you wait for others to lead, they will rarely go in the direction that benefits you.

How often do your friends come to you for advice or help with a problem? This sort of thing should be common if you’re an alpha male.  People rely on group leaders to guide them through challenges. How can you get others to rely on you if they don’t already?  It might be a matter of offering unsolicited advice when a friend truly needs it.  Avoid sounding bossy. Notice whether or not they appreciate your advice.

Alpha males put their necks on the line. They’re willing to fail, and certainly don’t fear rejection. Get comfortable with failure. Put yourself in unusual situations. It’s the fastest way to grow out of your fears.

Stop trying to be alpha, and start developing valuable personal traits. These traits will go a long way towards making you happier with yourself. You won’t need to posture as an alpha, because you’ll truly be the man.