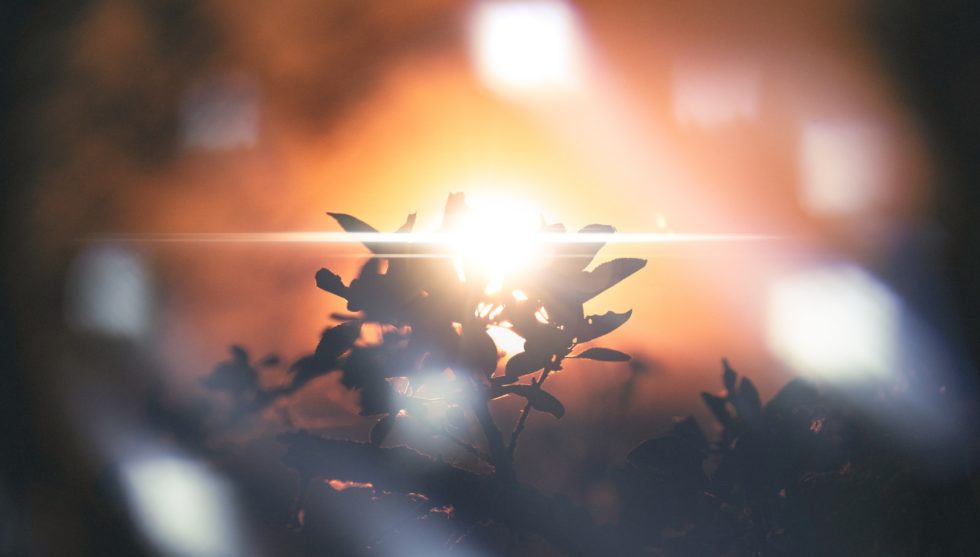 When I discovered the pickup artist community it seemed sort of gimmicky and sleazy, and it still does! That’s because a bunch of charlatans and dreamers propagate myths about seduction and reality. Since becoming a professional mentor I’m more and more annoyed by people keeping these myths alive. There are a bunch of them, but I’d like to share 5 of the myths I hear most often.

1. Any man can seduce any woman.

This is probably the most common lie I hear in the pickup industry. “My program will help you seduce any woman any time.” That’s bullshit. Sure, improving your communication skills dramatically increases your odds of seducing women, but some people won’t like you. No program can help you seduce every woman you meet, and why would you want to seduce everyone you meet? The purpose of these skills is to meet and attract women that are right for you. 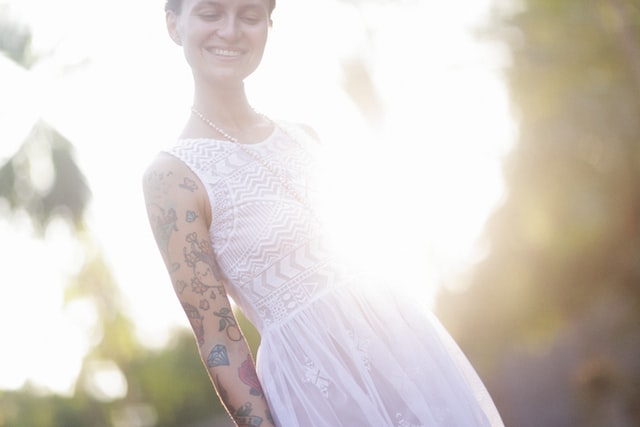 How do you sell a bunch of unkempt men (who don’t feel like putting work into their looks) a seduction program? Convince them that looks don’t matter. The best part? It’s very easy to convince them, because they want to believe.

To be fair, women generally care less about looks than men do, but appearance is still important. Need proof? Brad Pitt. Johnny Depp. Denzel Washington. These guys are sex symbols, and they’re physically attractive. But don’t women just care about your social skills and your sense of humor? If that were all that mattered, Louis CK would be sleeping with the entire cast of America’s Next Top Model. 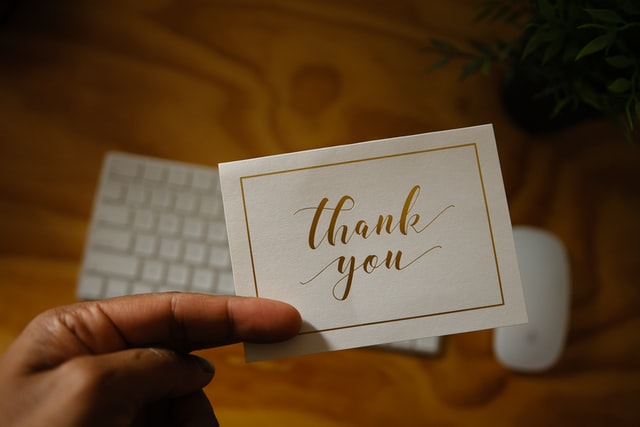 PUAs everywhere instruct men not to compliment women. They believe that, “complimenting chicks makes you look needy, and it gives away too much value.” PUAs like that are convinced that “value” is a scarce commodity only doled out to women who have earned the privilege (usually by sleeping with you). There is nothing wrong with complimenting someone, so long as you do it properly.

If you want to compliment a woman it should be genuine, and about something she has control over. Avoid complimenting her appearance. Focus on aspects of her personality that other guys fail to notice. Saying things like, “You know, you’re a really laid back person. I like you!” is great. Also, try to avoid starting a conversation with a compliment. It’s difficult to transition to another subject, because your POI (person of interest) will assume that you’re simply hitting on her.

4. Attraction is a completely unconscious decision. 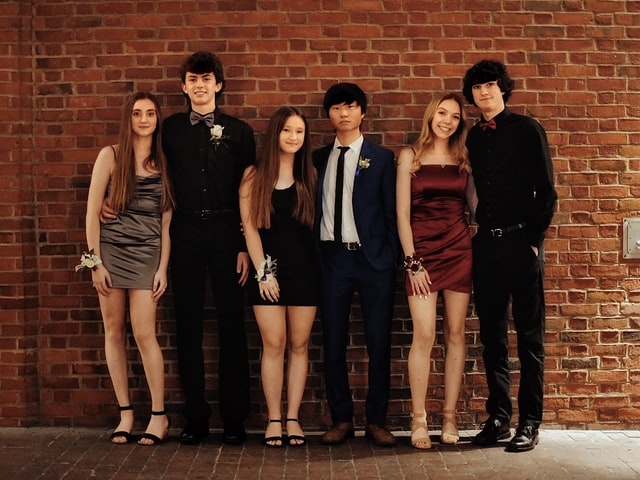 Another common myth that pickup artists like to spread is that women are helpless to “solid game”. These coaches tell their pupils that attraction is a wholly unconscious process, and that women’s conscious opinions have nothing to do with whom they sleep with. This myth is similar to the idea that women don’t care about looks. Marketers prey on insecure men who worry that the Christian Bales of the world have an unfair advantage. Some men take solace in the idea that having the right routines will help them land women way out of their league.

Having good social skills is great, but ignoring what women say is foolish. A woman who hates beards isn’t lying to you. Sure, your other attributers might help her see past your scruffy chin, but it doesn’t change the fact that she hates beards. Ignore a woman’s opinion at your peril.

5. Sleeping with many women makes you happy. 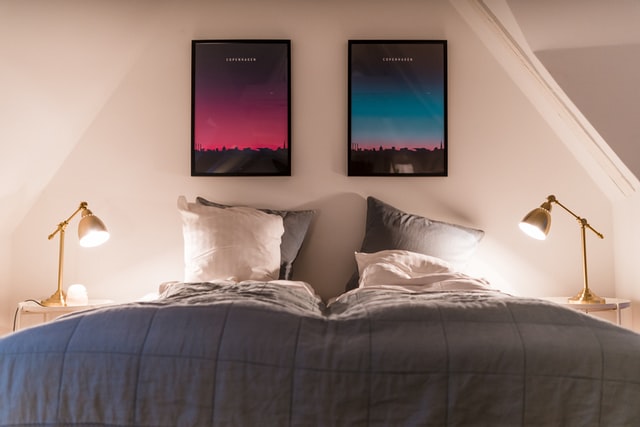 I found the seduction community at a time in my life when I was at rock bottom. My stepmom had just died, and my (ex)wife wanted a divorce. I came into pickup with a lot of emotional baggage. I thought that an all-you-can-handle sex buffet would be just the thing to make me happy again—and at first it was.

Let me correct myself. I felt pleasure, but not real and lasting happiness. I accomplished all of my sexual fantasies before I turned 26. So I should’ve been incredibly happy right? Wrong. My life was out of balance. Sure, I was having fun in my bedroom (and other places), but I wasn’t addressing underlying problems, and I wasn’t developing myself in new ways. Tunnel vision ultimately landed me in a mental hospital suffering severe depression.

In 2 years I had sex with far more women than most men will in a lifetime—and I was fucking miserable (pun intended). I’m not saying that sex is bad, or that you can’t enjoy lots of sex and be psychologically healthy. Sex is great, but sex is not a cure all. You need to keep your life in balance. Don’t chase the playboy lifestyle as a way of fixing your other problems.

One blog post won’t kill these superstitions. Hopefully it will at least act as a vaccination. You should always practice a healthy amount of skepticism as it pertains to the seduction community. A lot of what you read is a smoke and mirrors trick perpetrated by marketing companies looking to make a buck. See that photo of me at the top of the page? Two women, what a badass! Except those are my platonic friends–we’ve never even considered kissing. Most pickup artists wouldn’t have the nerve to tell you the truth. It’s so much easier to use photos as “evidence” of their seduction skills.

If it sounds too good to be true—it’s probably too good to be true. Next time someone makes a bold claim like, “I can seduce any woman I meet within 5 hours,” ask yourself 3 questions that will improve your critical thinking skills.

1. What does the person making the claim have to gain? Is he trying to sell you something, or is he trying to convince you that he’s cooler than he really is? Salesmen have a tendency to lie. They are interested in one thing—your money. It’s possible that he could be telling the truth, but don’t take him at face value.

2. Is the claim measurable? Do a Google search for “world’s best pickup artist”. Dozens of men claim the title. But how the hell can you be the best pickup artist in the world? Who measures that sort of thing and how? Is there a Global Committee of Pickup Science? Do they keep track of their stats in an Excel spreadsheet? Any man who logs his sex needs a hobby.

3. Is there evidence to support the claim? Any dating coach who is worth your time can prove his ability, either by demonstrating his technique in real life, or by having a long list of client testimonials. The internet is full of hopeless losers claiming to be the next Don Juan. Make him prove it, and he’ll quickly crumble under the pressure.

These 3 questions are a surefire method to protect yourself from internet marketers peddling fantasies to naive men. There are real ways to improve your skills with women, but they follow the normal rules of reality. There’s no magic trick that will make you a seduction juggernaut.