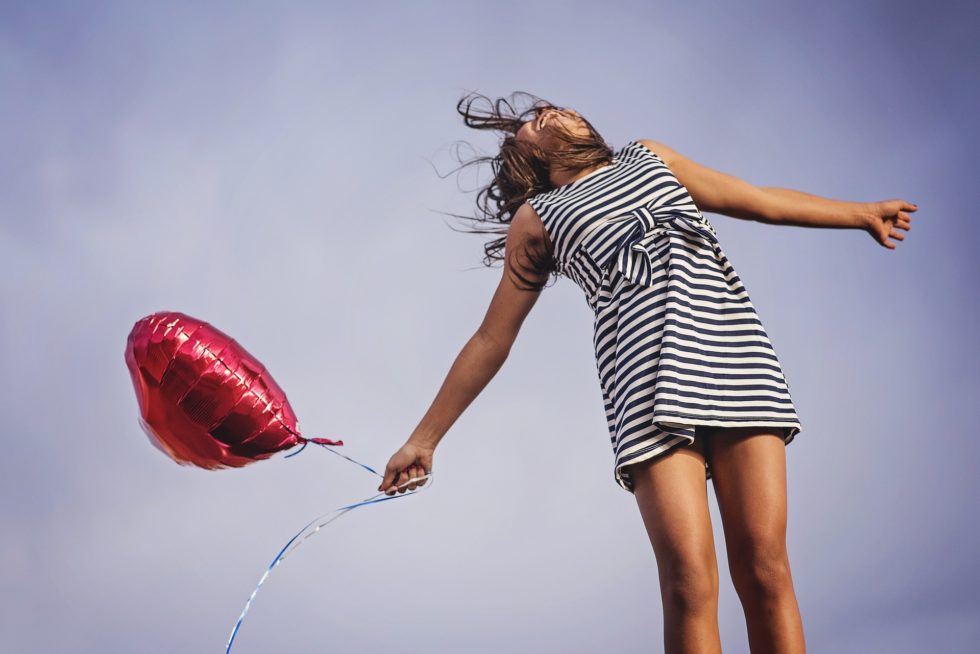 I believe that what you think and feel is pushed out into the universe and subsequently repackaged in the form of either positive or negative outcomes. In popular culture, there’s the vague conviction that if you want something badly enough, or think about something often enough, it will eventually manifest.

Unfortunately, when the manifestation doesn’t come as quickly as we’d like, it’s easy to get disheartened and feel like our energy has been wasted on a whole lot of wishful thinking. This is especially true when it comes to dating; it can get pretty damn tiring attempting to wish your love life into something fulfilling.

I felt this way not too long ago, after falling into a spat with a potential boo. We got into an emotionally draining disagreement that resulted in the decision to stop talking. Feeling low and needing something to hold on to, I came up with a random but seemingly substantial objective – to find myself an investment banker.

Of course, I wasn’t actually interested in romancing investment bankers – the corporate reality doesn’t jive with my hippie social justice lifestyle. But my spirits were in the trenches and dating an investment banker seemed unattainably fancy and luxurious, so I deemed it a suitable fantasy. Every time I started to feel sad about my dating situation, I would just tell myself it would all be okay – “I’ma date a sexy investment banker and live happily ever after.” It became an amusing self-care mantra.

Fast forward a few days after the initial lovers’ quarrel. I’m returning to my office from lunch, getting ready to walk through the turnstile, when a handsome, dark-skinned black man with a pageboy’s hat, a grey vest suit, and diamond-studded ears stops me.

“Excuse me,” he says, “I don’t mean to disturb you, but I wanted to tell you that I think you’re beautiful.”

Since he seems sincere and non-threatening, I smile and give him my thanks.

He continues, “Would you be willing to go to lunch with me, maybe right now, if you’re free?”

I tell him that I just got back from lunch; that we’re actually in front of my office, which I was just about to enter. “Oh,” he says, “I work just around the corner.”

Because he’s cute and gentlemanly enough, I indulge in the conversation and ask
the follow-up question, “Where do you work?”

Please imagine a thousand exclamation marks replacing the bulk of my brain cells as the concept of reality dissolves into an unproven theory. Did he just…but, did I just…but what?

“Oh,” I say. “That’s great.” In my head, I feel like I’m losing my mind. What was originally a silly joke to make myself feel better about a romance gone awry five days before had suddenly turned into tangible potential. The universe had actually sent me my investment banker.

Of course, because I’m a hippie social justice wonk who believes in the antithesis of everything he believed, it didn’t work out. We had coffee, to assure mutual attraction, and later a first date that went surprisingly well. We were intellectually matched with similar levels of drive and passion, but our values were polar opposites and I declined a second date (to his surprise, mind you).

However, despite the fact that it didn’t turn into a fairytale romance, I keep the experience close. It’s a great reminder that the universe truly does respond to what we think, and how often we think it.

I’ll just have to be more specific in the future.