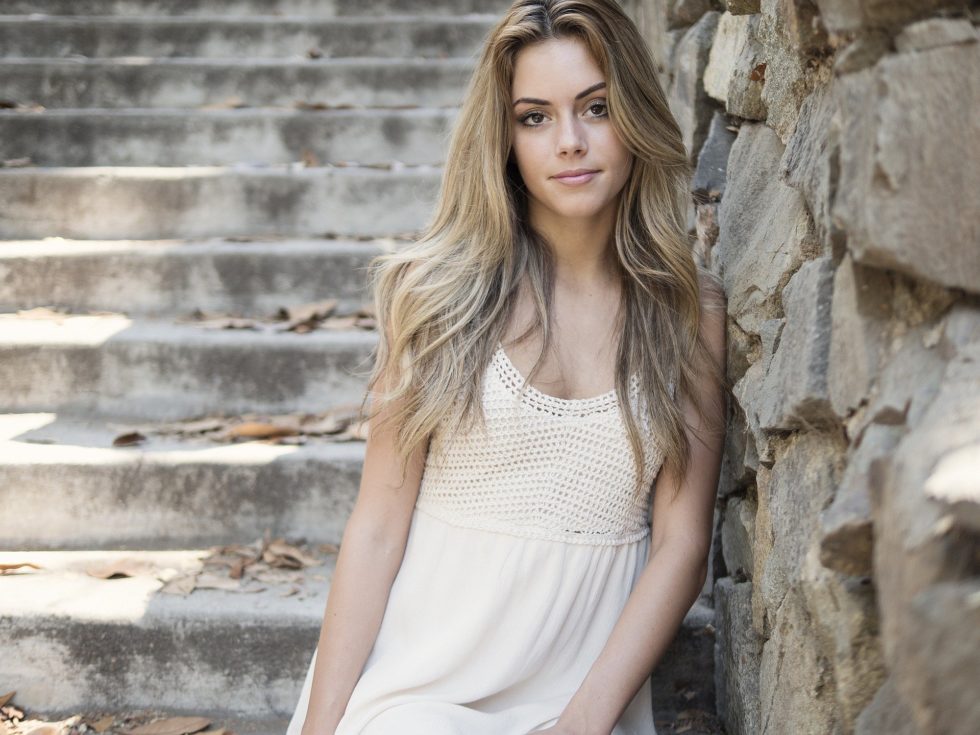 So Mr. Handsome passed the tests of eligible bachelorism and has asked you out on your first date in…God knows how long. As the conversation proceeds, and your head is filled with images of an intimate candlelit dinner a la Lady and the Tramp (hopefully he’ll use a fork rather than his nose to feed you that last meatball). As the lust-filled fantasy fades, you hear, “So you wanna come over and chill?” Screech! Pump your brakes, playboy. While it might be easy to accommodate his lack of prep and planning, here’s why you should say “nah” (insert meme here) when approached with such an…enticing offer.

Part of the excitement of the first few dates is knowing that someone was interested enough in your to think and plan some ways to spend time together. If all he comes up with is, “Let’s chill…” Talk about a major let-down. With all relationships, effort is a must — from both parties. But if he’s not even putting the effort in to treat you special from the get-go, it’s probably not going to change. He doesn’t want to work for it. He doesn’t want to earn your heart. He’s not worth it. Sorry.

Some men might use the excuse that they’re broke. Don’t fall for it. There are so many ways to get to know each other that don’t involved a darkened crib. Tell him to grab a blanket, make some sandwiches and take you on a picnic. Or go for a bike ride. Or, in chillier months, if he’s got a couple bucks, go ice-skating. Do something. But don’t do “chilling.” If he does it right, the two of you will have years and years to chill on the couch.

Why should anyone assume that your idea of a “getting-to-know-you” date involves an old couch, Redbox and some snacks — if you’re lucky? He got you to say yes. But then he’s going to potentially ruin it by not considering you when it comes to planning something for the two of you to do. Hell, if he can’t think of anything — because let’s face it, men are not the best planners — at the very least he can talk with you about it to get a feel for your likes and dislikes. After all, this date includes both of you, right?

So you’ve had a couple of hours-long phone and Skype conversations. Do you really know this dude from Adam? No! If you’ve seen For Colored Girls, you know exactly what can happen if you choose to trust a man before you know who you’re dealing with. Not just that, but it’s good to see upfront how a man acts in public. If he’s blowing his nose at the table and chewing with his mouth open, or if every girl you pass on the street seems to know his name, you know you have some thinking to do before taking it further (and, um, I’m being polite here. You should run. Like now.)

Point, blank and the period. You’re a lady. So demand to be treated like one. Because if you start off a potential relationship expecting and accepting sub-par treatment, that’s exactly what you’re going to receive. And that’s not fair. And it’s downright disrespectful. How you start off is how you’ll continue, so train him early (yeah, I said it) to respect your body, your time and you as a woman and potential mate. That way you won’t be stuck six months down the line whining, “We never go anywhere! You never take me out!” Ugh. You’ll hate yourself and resent him. And why in the world would he do that now when you weren’t demanding that from the very beginning? Don’t get hit with the okie-doke, ladies. Don’t settle for a little when you deserve it all.

What Is The Best Day To Go On A Date?

How to Defend Aganst Bad Dating Advice for Men

Should You Wear A Suit When Meeting And Dating Women?

How Much Should You Spend On A First Date?