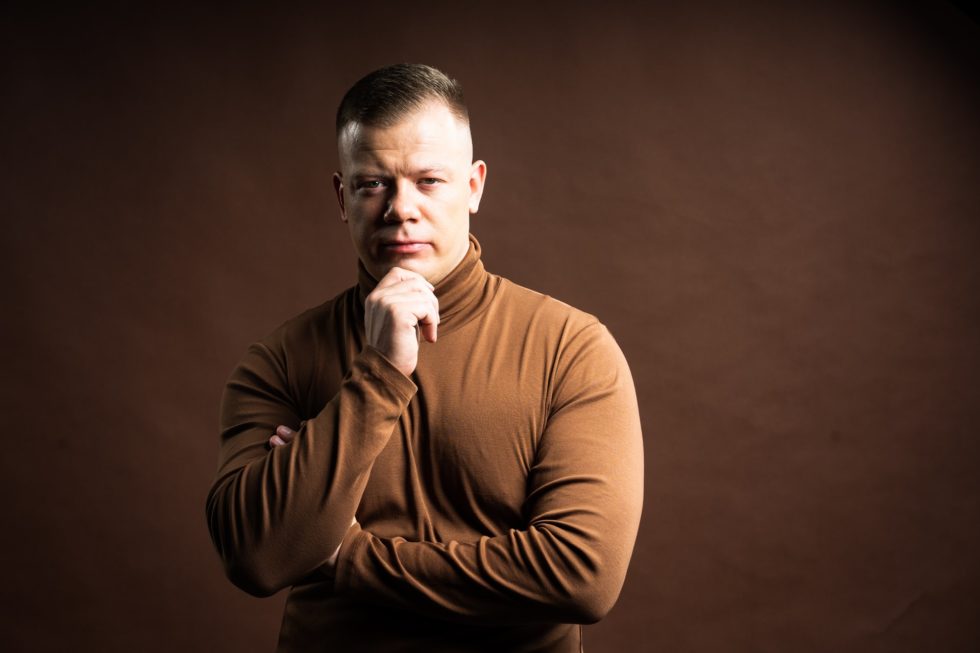 If you define estranged as a temporary situation, you’re on the road to recovery

If you are in an estranged relationship, the only thing you want is for it to end. You want resolution, reconciliation, forgiveness, unconditional love, compassion – all of these wonderful scenes play themselves out in your mind. But you know that it will not be easy, no matter how great the fantasy make-up scripts are. Maybe you are estranged from an adult son or daughter. Maybe you are the adult child and are estranged from your parent or parents. Maybe the feeling is mutual between all involved. It could be a friend that you have become estranged from, or a relative that you were once close to that isn’t speaking to you anymore. These rifts happen between people who are in a variety of relationships, but the feelings are very similar – one of the involved people feels hurt, abandoned, rejected, and victimized, usually for no reason, or for what seems like a trivial rationale. Whatever the case may be, if you define estranged as only temporary in your heart of hearts, you will recover. Here are some tips on what to do.

Ask for forgiveness, even if you’ve done nothing wrong There is a good reason why everyone says that sorry seems to be a very difficult word to say. To say to someone that you’re sorry can be frightening because you are risking rejection. It can be frustrating if you believe you have done nothing wrong, but you’re admitting to having done something anyway. And it can be heart-stopping because it may be an opening door back into a relationship, or the exit door out of one. But asking for forgiveness

is probably the only way to get that door to open in the first place. And it’s not being dishonest to say you’re sorry, because we all have regrets and wish we had done or said things differently. Asking the person you are estranged from to forgive you is absolutely necessary, even if it is the hardest thing to do. And of course you have to continue doing it as long as you have breath.

Reach out and don’t stop After a time, the simple acts of sending cards and letters, leaving voice messages that are  not responded to, sending emails that never get a reply, and even texting in those moments of pain and weakness become what seem like the efforts of a doomed person. As the one reaching out and trying to make contact, hoping for a response, you feel a prisoner unable to do anything but scream and bang on the bars, but no one ever comes. But it is vital to keep on doing what you’re doing, and never to give up – ever. If there is ever a breakthrough, and a response is received, it will be to your most recent attempt, not to one that was last year or ten years ago. Just knowing that you have not given up is enough to inspire you to keep trying, and one can hope that it is impressive in some small way on the estranged person.

Make extraordinary gestures.  Imagine that you haven’t spoken to your estranged adult son for 10 years or so. You have done all the right things, you have not given up on reaching out, you have apologized and asked for forgiveness and compassion, and still nothing is breaking through the wall. Sometimes a grand gesture is what is required – an act so bold, so wild, so risky that the estranged is taken aback and shocked into seeing you in a new light. Nothing violent or aggressive, clearly, but something like appearing on his doorstep even though he lives across the country might work. Do something creative like write a song or a short story, send an extravagant gift that has to be accepted or refused, or make an effort that is completely unexpected. Such a gesture will take at least some creativity and gutsiness, and maybe cost more than you can afford. And you take the chance that you will still be rebuffed and your gesture will have been apparently in vain. But when you think about it, if your intuition tells you to go for it no matter the consequences, why not? What do you have to lose?

Enlist the assistance of others, but be careful. It’s very tempting in the estrangement situation to make contact with friends, relatives, ex-wives, ex-in-laws, and anyone else you can think of who just might be willing to help. But you have to be very careful, as there are risks involved in doing this. If you are not close with the person you are asking for help from, you really don’t know the relationship he or she has with the estranged one. It could backfire if a message gets through but from the wrong person. And you have to carefully consider what exactly you hope to accomplish by going this route, and make sure your expectations are not set too high. It may be that the most you can hope for from a helper is news and information about your loved one, facts that might set your mind at ease and give you some mental breathing room to consider the next step. Don’t hesitate to ask for advice and ideas from anyone, but don’t expect a go-between to be successful in repairing your estrangement – you’re going to have to do the hard work yourself.

Celebrate small steps, and take nothing for granted. Finally, allow yourself to celebrate anything that looks like a change in your relationship with the estranged person. Remember that as long as you see the situation as only temporary, you will keep the motivation and energy you need to keep trying. A small victory can go a long way towards allowing yourself to stay positive and look forward to a better future. If you ever think of yourself as being permanently estranged, meaning that there is no hope of reconciliation in any form, you will find it very hard to continue your efforts. But you have to keep on, and you can’t give up and expect only the worst. And if a glimmer of hope does arrive and you see a possible breakthrough, don’t slacken or cut back – taking anything for granted is dangerous.