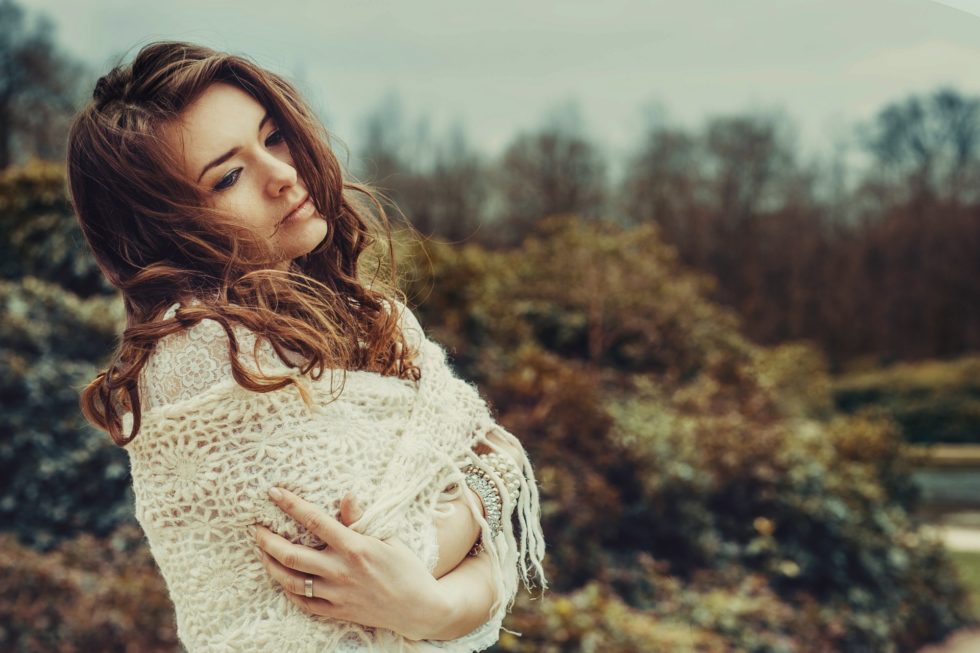 Almost all women have the most loving and giving intentions when it comes to starting new relationship. So when a man pulls away or “drifts” a woman will usually go to her first conclusion. “What did I do wrong”?

You feel like he’s lost that loving feeling. He might start to withdraw, appear to be losing interest. Ultimately, the relationship decays. The more you try to revive it, the more distant he becomes and now you’re straight up chasing it. You’re no longer cute – you are annoying as hell, and that quirky adorableness has worn off.

I know that you don’t want to be needy.

You end up being needy because you don’t even realize that’s what you are doing. Neediness usually comes from a void within you– which you think a man can fill with his presence. You begin to wager your happiness and a sense of self-worth against him being in your life. Bad gamble. If you don’t determine your worth, someone else will definitely take a stab at it. You will be very hard-pressed to change a man’s mind after he thinks you’re a whiny, needy nuisance.

In case your mama didn’t tell you the one basic “man rule” of attraction; I will. If you are coming from a place of needing a man and desperation, then you will smother and eventually murder the attraction a man once had for you. There is no relationship CPR that can save it. Ask any man and he will verify that.

Other women will tell you that neediness has to come in the form of hardcore whining, or demanding his affection and time. Go back to that same guy and he will tell you this is not true. While those behaviors are certainly of the needy variety, it doesn’t always have to be something so overt.

Neediness can be displayed many ways:

1. Always available at the drop of a text

2. Ditching your friends to be with him

3. Showering him with little gifts, affections, or favors

4. Moving too fast in the feelings or “where is this going” department

5. Always chasing or trying to make plans and not allowing him to chase

A man sees all of this as you needing, not wanting him to reciprocate feelings. Essentially you are forcing yourself on him and you are so caught up in your own feelings, that you’re ignorant to how it’s being received on his end. Without realizing it, you are both keeping score with two totally different point systems. Your neediness is not winning him over. In fact it’s driving him away. If he’s a player, he will take every gift, allow every favor and give almost nothing in return.

Pay very close attention to what and how much comes back to you and weigh that against what you are doing. Sometimes you’ll get lucky and he’s decent– he’ll just dump you. Side note: If this happens a lot to you, getting dumped, you might want to think about your past relationship behaviors. Like immediately sister. 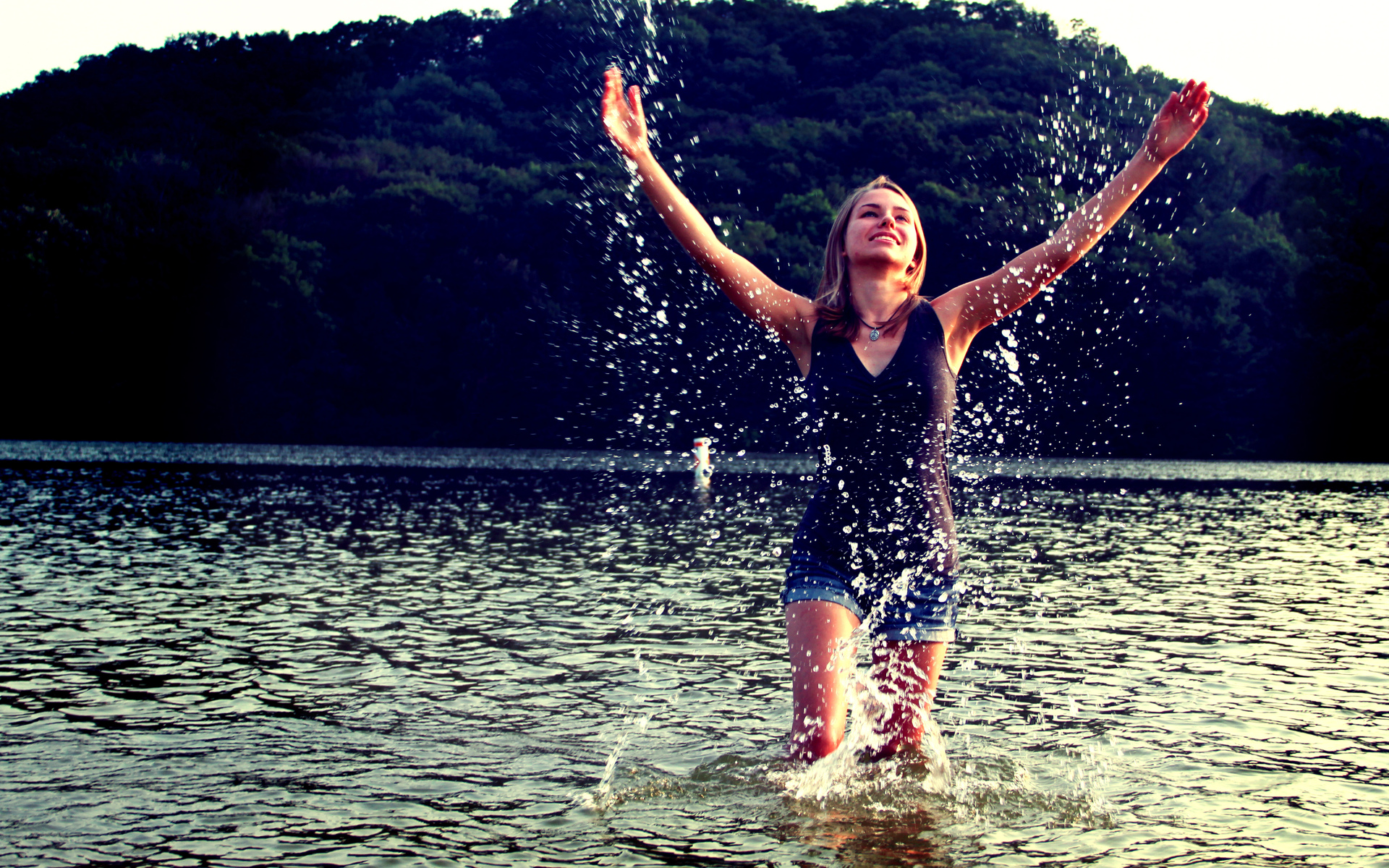 Don’t make him the center of your attention and universe. That should be self-explanatory. If you have to think about it, call a therapist STAT.

Fill your life with authentic people and experiences that are separate from him. Completely and utterly self-fulfilling that in no way requires his presence.

Do not front as the cool chick to get him, just so you can revert back to needy girl in a few months. If you have to fake who you are to get him, be prepared to keep that up, forever. Sounds exhausting right? Yeah, no shit. Just be you and your own kind of cool chick. Your vibe will attract the right man.

Last but not least, you need to be “lose-able”

Always remember that you are single. You are not locked into an exclusive relationship until he acts like he is IN a relationship with you and that conversation happens. Why do you think most pro athletes become free agents? They know that the right team will come to them with the sweetest and biggest offer, if they think there’s a chance someone else will snatch them up.

It just is what it is. You simply keeping doing you and if he wants a place on the team, trust me you will know. A man will do everything in his power to keep you if he truly wants to be in a relationship with you. There is absolutely never any guesswork involved.

There is no waiting for him to get his shit together or get over that ex. There is no work pressure or personal demand that could ever keep a man away when he wants you. Anything beyond in or out is an excuse. Do not chase any man that doesn’t give equal or greater chase! You’re better than that.