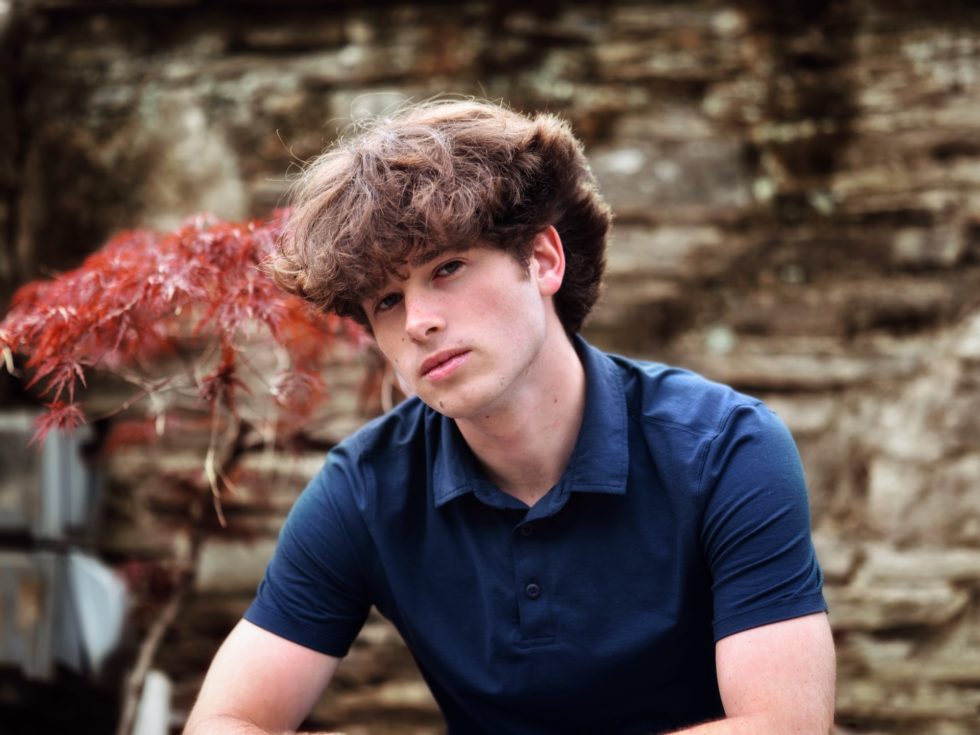 Dating someone who’s not compatible with you is a costly mistake because you waste precious time that you could be spending with a better match. Dating someone of poor character is the costliest mistake, because the experience damages you.

It makes you cynical and pessimistic about love – “All the good guys are taken.”

It makes you doubt yourself – “I always wind up choosing the wrong guys.”

And it becomes a self-fulfilling prophecy as you repeat your mistakes and make them a habit. We need fast but effective ways to judge a man’s character to avoid these pitfalls.

Most people do have good character, but those who don’t – the narcissists, players, opportunists – create so much “noise” in the dating pool that it’s easy to fall prey to them. They don’t really do relationships, so they’re always on the market as repeat offenders. The challenge is to identify these relationship “losers” early, before you get caught up in their drama. It also just feels really good to kick an asshole to the curb. 🙂

Long ago Real Simple magazine featured an article called 5 Tricks to Reading People. I like four of them and have added a few of my own. (The first four are from the article, with my own spin added.)

1. Take them out to dinner.

Waiter Darron Cardosa learns a lot about people by the way they treat him. Do they make eye contact? Go with the flow? Treat him respectfully? I agree that observing how someone treats service providers can offer insights into their character.

There are other things you can learn at dinner as well. Is your date a foodie? Or do they eat just to live? What kind of food do they enjoy? Do they drink alcohol? You may learn something about character and maybe pick up some cues on whether the two of you share the same interests.

Does your date try to correct you or disprove what you’ve said? Beware, this may be someone who thrives on being right and doesn’t mind generating conflict to “win.”

I once referred to Jack Daniels as a bourbon, and my date gave me an extended lecture on Kentucky Bourbon vs. Tennessee Sour Mash Whiskey. Made where, don’t care. I was so turned off in the space of ten minutes that he went from devastatingly attractive to annoying and gross. I couldn’t get out of there fast enough.

3. Are they forthright and direct in their communication style?

Jury consultant Leslie Ellis says this is tied to the way we perceive honesty. Someone who hems and haws, looks sideways and generally avoids saying what they mean is not adept at communication. That’s the best case scenario. At worst, they may be manipulative or deceptive. That’s a poor sign for relationship health.

4. Ask them if they’ve ever broken a bone.

I like this one! Stephen Camarata, a professor of psychiatry at Vanderbilt, says that the answer to this question will tell you whether someone is aggressive and daring, or cautious and deliberate. He claims the results are valid for his own seven children.

I’ve broken five bones, mostly while skiing, skating and doing gymnastics. Basically, I’m a klutz. No doubt I do fall to the aggressive/daring side of the spectrum. That means there are lots of people I wouldn’t be compatible with. And while I believe I have been a very reliable partner, the truth is that risk-taking and novelty-seeking are correlated to some pretty undesirable personality traits.

5. Ask them what they were like as a kid.

This is an excellent way to test the “earnestness” quotient of a person. That’s the quality of showing “sincere and intense conviction.” In my view, it’s one of the single best character metrics there is.

People find it awkward to answer questions about what they’re like now, but are often happy to talk openly about their childhoods. Since few of us really change much over time, that’s a good window into the events that have shaped a person’s character.

6. Say something to make yourself vulnerable.

This is one of the key ways women develop friendships. One person shares or confesses something that makes them vulnerable. If they other person reciprocates, it’s clear that both parties are interested in developing intimacy. There’s no reason this can’t work in dating. Cop to something that doesn’t put you in the best light and see how the other person responds. Do they join you in the conversation or remain guarded? At the very least do they show empathy by offering support or reassurance?

How do they respond to some good natured teasing? Are they amused? Do they give it right back? Is it fun? Or are they awkward? Do they handle it poorly, showing annoyance or anger? People who take themselves very seriously are exhausting to be with. The ability to kid around and laugh at oneself is a key indicator of ego health.

8. Ask them what kind of life they want.

Some people may respond to this as if you asked where they want their career to be in five years. Others may talk about family or give a spiritual response. If a guy says he wants to travel all over the world indefinitely, you’ve learned something very important.

I heard from one reader whose date told her he was considering entering the Jesuit Seminary! You can learn a lot about a person’s values by asking them what matters to them most in this one life.

What not to do:

I’ve read male bloggers who suggest a strategy of fakery in order to get a woman to confess her “sins.” They pretend to be interested and non-judgmental, but they ask questions designed to trip her up and get her to admit anything from feminist sympathies to past sexual experience.

Never deceive, pretend or lie in order to entrap someone. Needless to say, once you’ve done that you’ve killed any possibility of a relationship. You can learn everything you need to about a person by getting to know them and being honest yourself.

What have I missed? How do you judge the character of someone you’re interested in? Is this something  you do deliberately early on, or do you tend to realize too late that red flags were showing all along?