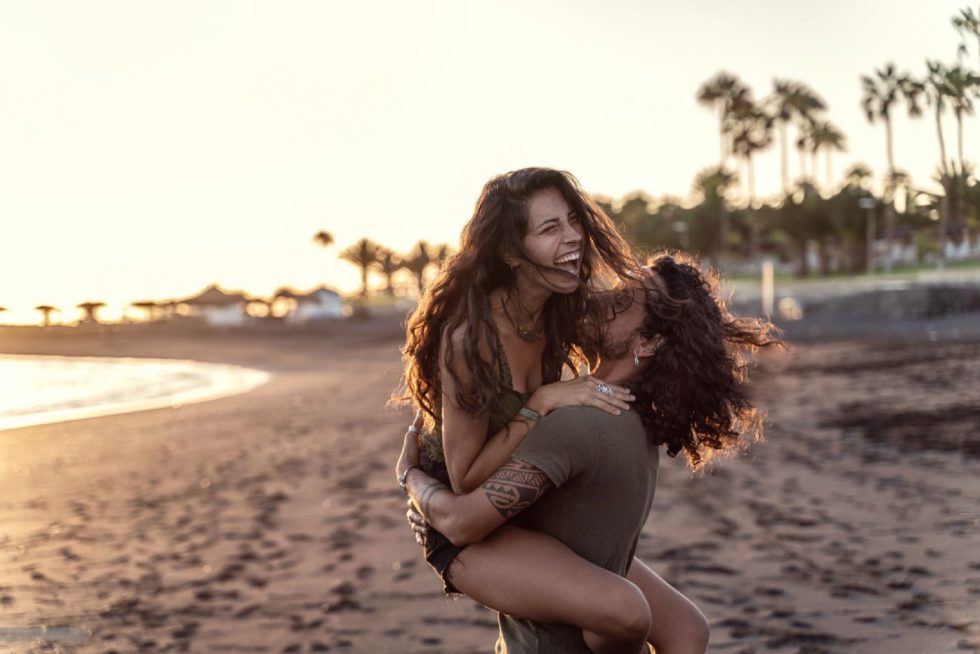 When it comes to trust, there are a few red flags that indicate a potentially untrustworthy person. If your date does any of the following things, it may be time to reconsider whether or not they are someone you can trust.

An untrustworthy person tends to project guilt about wrongdoings onto others

Another telltale sign of an untrustworthy person is that they don’t care about others’ feelings. They won’t take the time to apologize or take responsibility for their wrongdoings. This behavior is an expression of guilt and often makes it difficult to trust them.

This type of untrustworthy behavior is common among sociopaths. It’s an untrustworthy person’s defense mechanism, allowing them to blame others for their wrongdoings while also exploiting the trust of others. They may manipulate others by asking them for personal information and then not give the same information back. Moreover, they may have a secret life that they are not willing to share.

Self-control is a quality that distinguishes a trustworthy person from an unreliable one. Self-control is an indication of a person’s ability to resist temptation. Those who lack self-control are not likely to keep their words or keep their boundaries. They may act impulsively and do things that they know are wrong.

In addition, people who lack self-control often have a hard time controlling their emotions. They may become easily defensive or react angrily to criticism. Moreover, they may be unable to control their jealousy or envy. This can lead to problems in relationships, as they may try to control their partner’s behavior.

A lack of self-control can also be a sign of an untrustworthy person. They may try to impress you with their own ideas, or they may act impulsively without thinking about the consequences. This type of behavior can be dangerous, as it may lead to accidents or risky situations.

If you want to know if someone is trustworthy, pay attention to their self-control. Those who lack self-control are more likely to be untrustworthy.

Watch out for people that hide their pasts

When it comes to dating, one of the most important things to do is get to know your partner. This includes learning about their past, their hopes and dreams for the future, and what makes them tick. Unfortunately, not everyone is forthcoming about their history. Some people choose to hide their pasts for a variety of reasons. While there may be some innocuous reasons for doing so, hiding your past can also be a red flag.

People who are hiding something may be afraid of being rejected or judged, and that can make them dangerous to date. They may also be hiding something dark or unsavory in their past, which could come back to haunt you later on. If you’re thinking about dating someone with a hidden past, make sure you proceed with caution. Conduct a background check if you’re worried about their history, and be prepared to walk away if you don’t like what you find.

Being considerate of other people’s time

One of the easiest ways to find out if your date is trustworthy is to watch how he values other people’s time. A trustworthy individual is always on time and respectful of others’ time. If they are constantly late for events, it may be a sign of dishonesty.

Lack of punctuality isn’t always an indicator of an untrustworthy person. But if your date is constantly changing plans or breaking commitments, it may be a sign that they don’t value your time.

This, in combination with other red flags, might be cause for concern.

It’s normal to feel a little defensive from time to time, especially when we’re feeling attacked or misunderstood. But when someone is constantly on the defensive, it can be a red flag that something deeper is going on. In a relationship, constant defensiveness can be a sign that someone is afraid of being hurt or rejected. They may be carrying around some baggage from past relationships that have made them super sensitive to any criticism, even if it’s constructive. As a result, they tend to react to even the slightest criticism with defensiveness instead of openness and communication. If you’re dating someone who is always on the defensive, it’s important to have an honest conversation about what’s going on and why. Otherwise, it’s likely that the relationship will never really get off the ground.

When it comes to dating, it’s important to be able to trust your partner. Unfortunately, not everyone is trustworthy. If you’re wondering how to find out if your date is trustworthy, pay attention to their self-control, their punctuality, and their defensiveness. These are all red flags that something deeper may be going on. If you’re careful, you can avoid getting hurt in a relationship with an untrustworthy person.