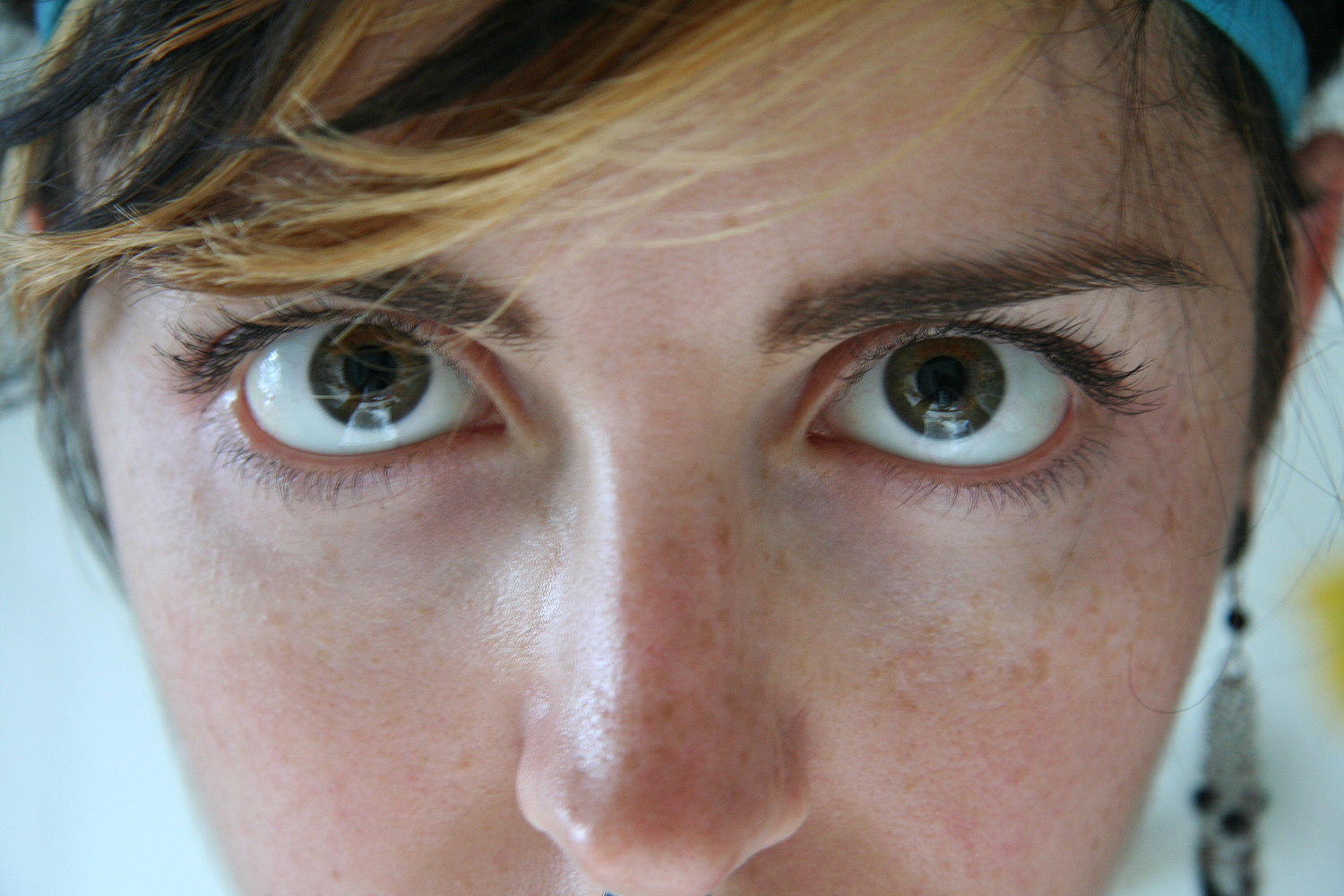 Want to learn the secret to knowing if a dude is into you? According to YourTango, a simple, mutual glance is all you need. If the eye contact continues throughout the night, odds are he’s wishing it was more than just your pupils that were locking.

We’ve all been there. One minute we’re getting busted staring at a random boy at the bar, two hours later we’re making out, and soon he’s our boyfriend.

But of course there are other attractive forces at work. We asked some of our girlfriends what attracts them to a dude for the first time.

It’s all in the clothing

“It might sound superficial, but I tend to be attracted to guys with a similar disheveled yet put together style,” said Megan, 22. “It’s not that I wouldn’t give someone who dressed a little differently a chance, but if he’s dressed to my liking, odds are I’d be a lot less likely to turn him away. And, if we started dating, I could check clothing makeover off my list of things I hoped to change in him!”

“Eye contact may initially cause me to swoon, but if he smells great, I end up falling head over heels,” said Kristina, 25. “If a guy who I hit it off with smells nice, you can probably find me following him around for the rest of the night just to get a whiff!”

“A few weeks ago I noticed that this guy kept looking at me while I was out with my friends,” said Melissa, 23. “On the looks scale I’d have to say he was average, not someone who would normally catch my eye, but we eventually struck up a conversation and actually hit it off. So I would have to say when it comes to being attracted to someone else, for me it’s not always a physical thing because looks can definitely be deceiving.”

“I’ve got a thing for men in glasses,” said Sara, 22. “I’m one of those girls who find ‘nerdy’ a major turn-on. Glasses give a dude a more sexy, sophisticated and intelligent look even if there’s really nothing between their ears!”

So tell us: What’s the first thing you find attractive in the opposite sex? What’s the least important thing?

The #1 Hands Down Reason Why Online Dating Beats Blind Dating

Cougars & Their Boy Toys:Why Should Older Men Have All the Fun?

3 Simple Tips To Remember When Calling A Girl

Are You Using Money Or “Game” To Hide Your Weaknesses?