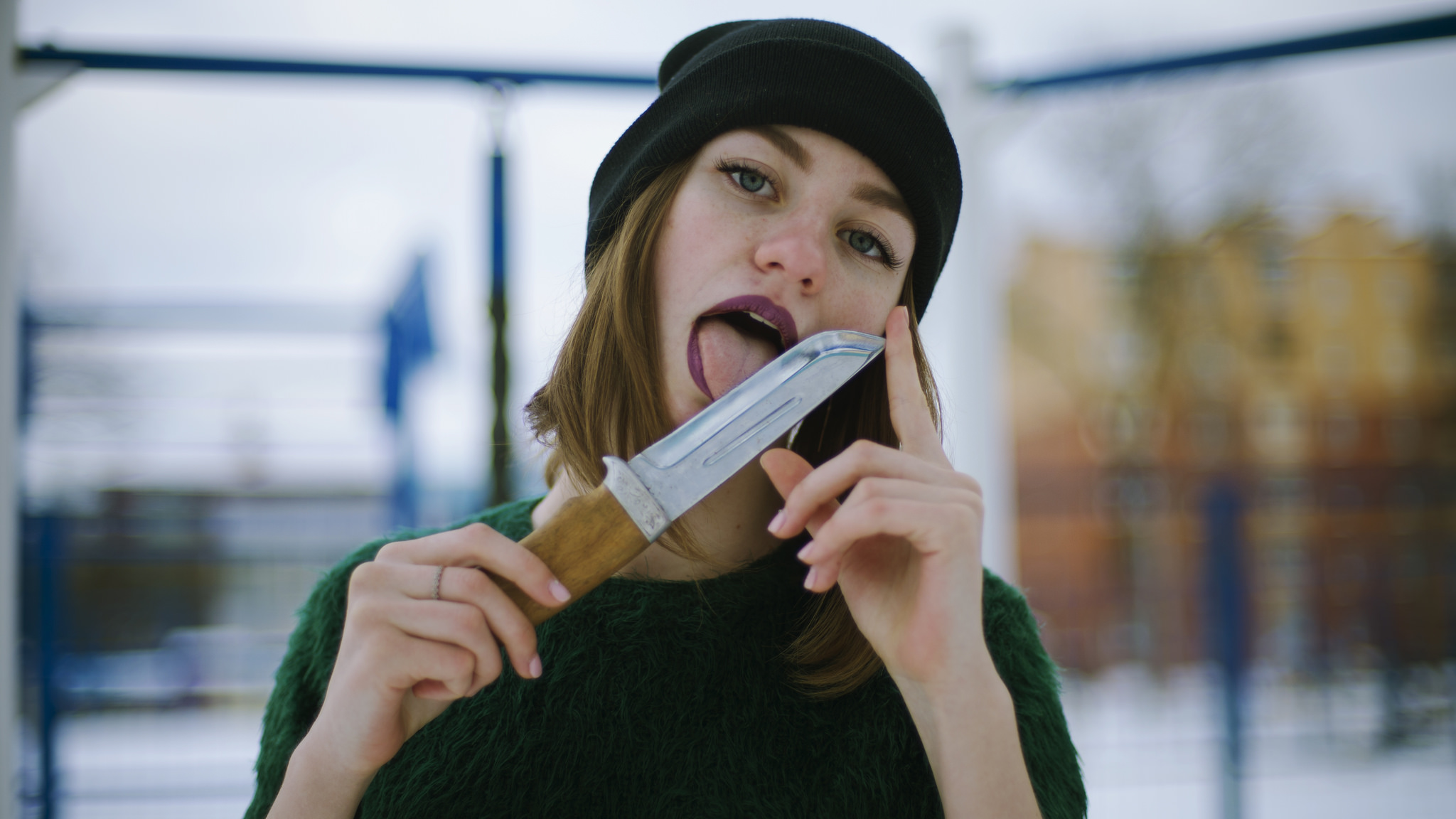 Just because you’re not boiling bunnies doesn’t mean you’re totally over your ex (Exhibit A: last Friday’s 3 a.m. drunk-dialing episode). Just ask Heather Belle and Michelle Fiordaliso, authors of the post-relationship guide, “Everything You Always Wanted to Know About Ex*.”

The book’s premise: that keeping your ex in your life, aka “exing” — whether that involves a no-strings-attached hook-up or daily monitoring of his Facebook page — is sabotaging your future happiness. Here are six common exing patterns to 86 from your life (along with that dude!).

Putting your ex on a pedestal.

In reality, Roger was mediocre in bed, wore too much cologne, and hogged the remote. But now that he’s no longer in your life, Mr. Ho Hum has become Mr. The One Who Got Away, the guy that no lackluster blind date can hold a candle to.

It’s common to exaggerate an ex’s good qualities, or even to over-dramatize his bad qualities, but by building him up to be this epic character, you’re giving him a starring role in your life rather than the walk-on part he truly was. Put differently, “By making your ex into Superman,” Belle and Fiordaliso write, “he actually becomes your kryptonite.”

Playing the coulda-woulda-shoulda game with your ex even though you have a new guy.

The good news: There’s a new man in your life. The bad news: Rather than enjoying your new relationship, you’re using it as an excuse to make your ex feel jealous. Maybe you want him back, maybe you just like the idea of two guys fighting over you, or maybe you just like undermining your love life.

Obsessing over his ex.

It’s common to feel threatened by your new man’s past loves, but making them an issue — provided they’re not calling him at all hours of the night, posting boudoir pics on his Facebook wall, or jabbing needles into a makeshift voodoo doll that bears a striking resemblance to you — will only make you the issue.

Not only will obsessing over his old flames drive you crazy, but by constantly talking about them or “nonchalantly ” asking your boyfriend about them, you’re A) acting insecure, B) keeping them at the forefront of his mind, and C) giving them power.

Worming your way into your ex’s relationship.

Not all couples have messy breakups. Some become friends, go to one another’s weddings, and do a great job of pretending that they’ve never seen each other naked. But if your ex/friend has moved on, you need to respect that.

Rather than going behind his wife or serious girlfriend’s back to make plans to hang out one-on-one, Belle and Fiordaliso recommend calling the couple collectively. Trying to make her jealous is selfish and a trademark of “psycho ex” behavior.

Just because you know your ex’s email password doesn’t mean you should use it; does the phrase “invasion of privacy” mean anything to you? Snooping through his inbox, Googling him constantly, or going through his Facebook page with a fine-toothed comb will only result in seeing things that will hurt you. Screw that. De-friend him until you’ve had a cooling off period, and find a positive activity to distract you whenever you get the urge to play detective — yoga, a phone call to a pal, “Golden Girls” reruns …

Convincing yourself that you’re “just friends.”

According to Belle and Fiordaliso, you are not “just friends” if the following conditions apply: you think about him 24/7; he still gets under your skin; your friends would be on the phone to Dr. Phil if they knew you still saw him, which is why you don’t tell them; you use him for your flirting fix; you diss his new girlfriend; you use his friends as informants; you want to get back together; you haven’t found a new relationship yet; you wouldn’t dream of introducing him to your new guy; or — oopsie — you’re still sleeping together.

Tell Us: Is there one ex you just can’t get over? Start venting … and then forget him!

Top 10 Jobs That Get You Laid

What is a “Player” and How To Become One