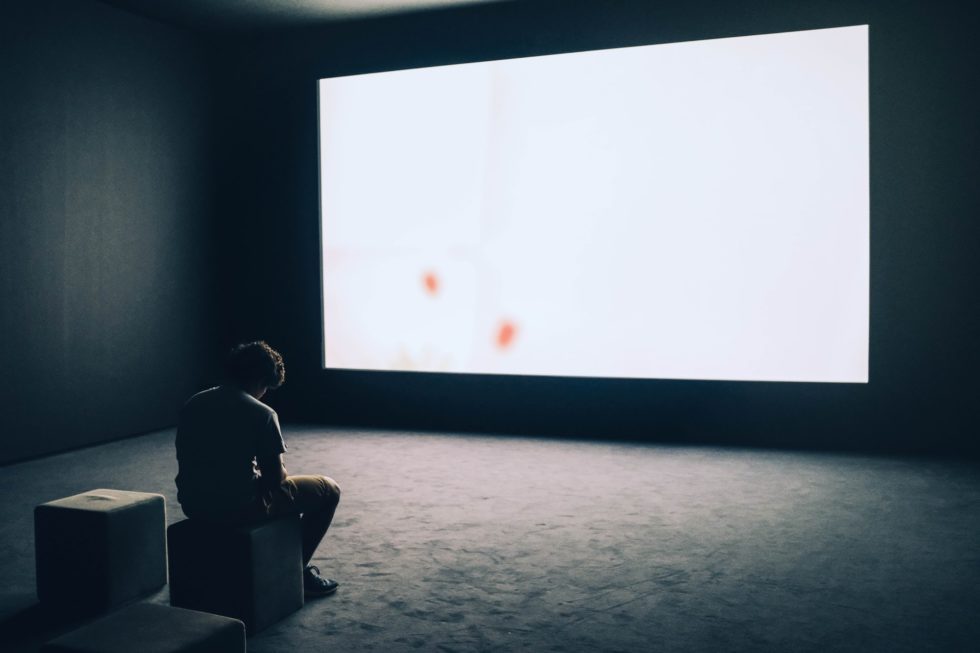 1. Making the Girl the Most Important Thing in Your Life

No girl wants to be everything in your life. Stop projecting.

This happens all the time. Guys, seriously – as soon as you’ve made her your priority, you become useless to her as a leader who has direction, masculinity, clarity, purpose, and other qualities that she’s actually looking for in a man. I know there’s a tendency to want to treat her like a little princess, but she can’t be the reason that you’re alive, consuming your thoughts and feelings throughout the day.

Women feel disgusted by men who treat them as the most important thing in their lives. Think about Harrison Ford going off to fight a war for his country – he doesn’t want to, he loves his woman, but he knows that his duty is more important. How lame would that movie have been if he was like, “Okay babe, I’ll just sit here at home with you, because you are more important to me than anything else.” That doesn’t mean it’s easy, it just means that you should look beyond the boundaries of your relationship to give you meaning in your life.

This is the most reactive thing a guy will do in a relationship, without even knowing he’s doing it.

Sometimes your girl doesn’t do what you want her to. You want to protect her from something, and so you tell her to do this or that, and then she doesn’t. It feels to you like she’s being disrespectful, like she doesn’t care. You feel enraged, you feel hurt – your expectations of her as being so loyal have been violated. But what are you going to do about it?

It’s not like you can kick her ass for disrespecting you. Sometimes girls just do that, sometimes they’re testing you, pushing those boundaries. And sometimes they can just see past your insecurities and will do what they know is right regardless of what you have to say about it. When you repress your frustration about this, that anger stays there. You learn to back down. You hypnotize yourself to think that what you say doesn’t matter. After years of this, men realize they have no backbone left – and by then it’s too late.

Work out your emotional problems with yourself. Your woman isn’t your therapist, so don’t sit and try to talk it out with her, find other solutions. What do you need to do to make sure that no matter whether your woman follows you or not, you will always have respect for yourself and the freedom to let her do what she wants. A lot of this is about trust and letting go. Learn to trust her, and let go of wanting to control her experience (as if you ever could). Just because she doesn’t do what you want doesn’t mean that she doesn’t trust and have respect for you. The girl has to learn some time, so set her free to do that – it’s your role to lead, not to control.

When we’re in the dating game, we practice and, in a way, get addicted to showing our value to be higher than the guys around us. When you’re out in a nightclub chatting to a girl and she’s into you, if another guy comes up and tries to snake her from you, you pick her up and carry her away from him. You make fun of his stupid shirt. You tell your girl that he’s weird and that you should leave. Most of the time this behavior is way inappropriate in a relationship.

Girls have guys as friends. When you’re in a relationship you need to respect that, and you can’t be trying to out-perform those friends whenever they’re around. When you know that one of her friends has feelings for her, the instinct is just to remove him, to eclipse him as best you can – but she’s not going to understand that. If you’re insecure about the situation, she’s going to see through your attempts and feel the jealousy underneath it. If you’re just doing it out of habit, then she’ll get angry at you for trying to isolate her and it’ll come across as possessive. Furthermore, those guys will start to complain about you to her whenever you’re not around. Out of their own neediness, they’ll call you needy and frame you as over-protective. I understand that this is a major problem for guys transitioning from the player lifestyle to a relationship, I’ve definitely been there.

4. Lowering Your Emotional State to Cheer Her Up

Girls get upset, they cry. Sometimes it’s funny to see a girl you don’t care about get hysterical about something, but when it’s your girlfriend who you love, it’s easy to get caught up in that too. In order to bring her out of that, the tendency is to lower your state to get onto her level. You want to show how much you care, and you do that by becoming sad or upset yourself – but ultimately you’re just weakening her perception of you, and that is counter-productive.

Sometimes girls will cry in front of their boyfriends just so they can feel vulnerable in front of them. It’s a huge turn-on for girls to feel like they can collapse and a guy will be able to strong enough comfort them and endure that. But if you’re collapsing yourself whenever she goes there, even in order to show how much you care, she’s just going to feel like you don’t have any solidarity and clarity. She’ll end up not trusting you. She doesn’t want you to be the one who’s looking up to her and telling her how much you care, she just wants you to be stable enough to love her through that, with humor and freedom. So stop making yourself weaker whenever she freaks out. Stand on your own two feet.

5. Losing Your Polarity to Get Consistency Or Excitement Out of the Relationship

Oftentimes guys will see their girl when she’s in a “busy” mood, unexcited and taking things too seriously. You want to cheer her up and feel that radiance of hers, so you try to be bright and radiant yourself. This is extremely unattractive. A better method is to “outdo” her in the seriousness. If you don’t understand this, it’s because you haven’t got a good enough grip on sexual polarity yet. Guys aren’t meant to be the sunshine in their woman’s life, they’re meant to be the rock and the stable lover who she respects. If you’re taking the sunshine role, you’re actually flipping the polarity, and making her feel like she needs to be the more stable one.

Sometimes femininity is scary to a guy. When a girl’s emotions are changing all the time, you feel like you need to control that. You can’t just accept it as it is. Well, in that case you’re actually just reacting to her behavior, and it’s making her feel like she can’t be herself around you. Then when she’s with you she actually does try to be more stable, because she feels like you can’t handle that more passionate side of her. This is the greatest way to bring all of the excitement out of your relationship. If you want a girl to be a consistent friend to you, go find someone else besides your sexual partner.

If you’re doing this stuff, you’re going to miss out on the greatest pleasure that a woman can give you, which is from her feminine beauty. When she smiles it makes you feel amazing inside – there’s something akin to light emanating from her. If she’s not exciting you, it’s probably because you aren’t being that grounding energy that she needs to have in her life in order to feel that way. 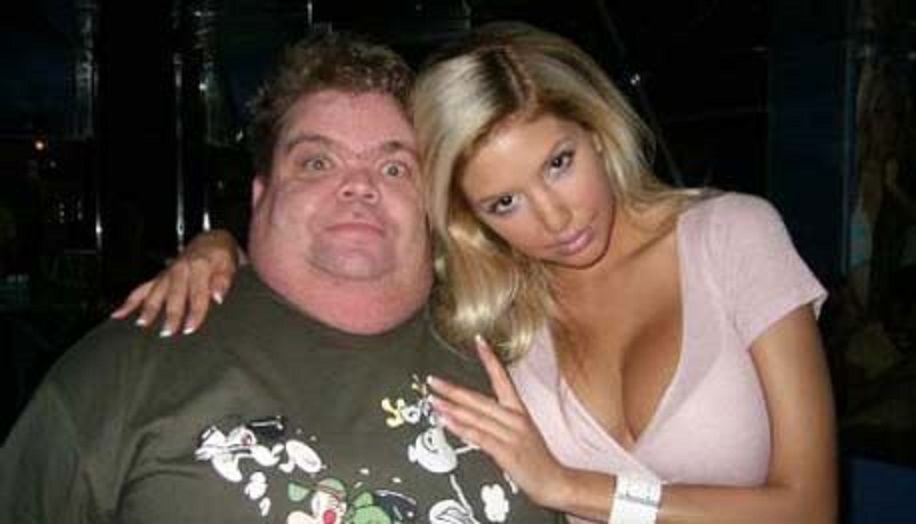