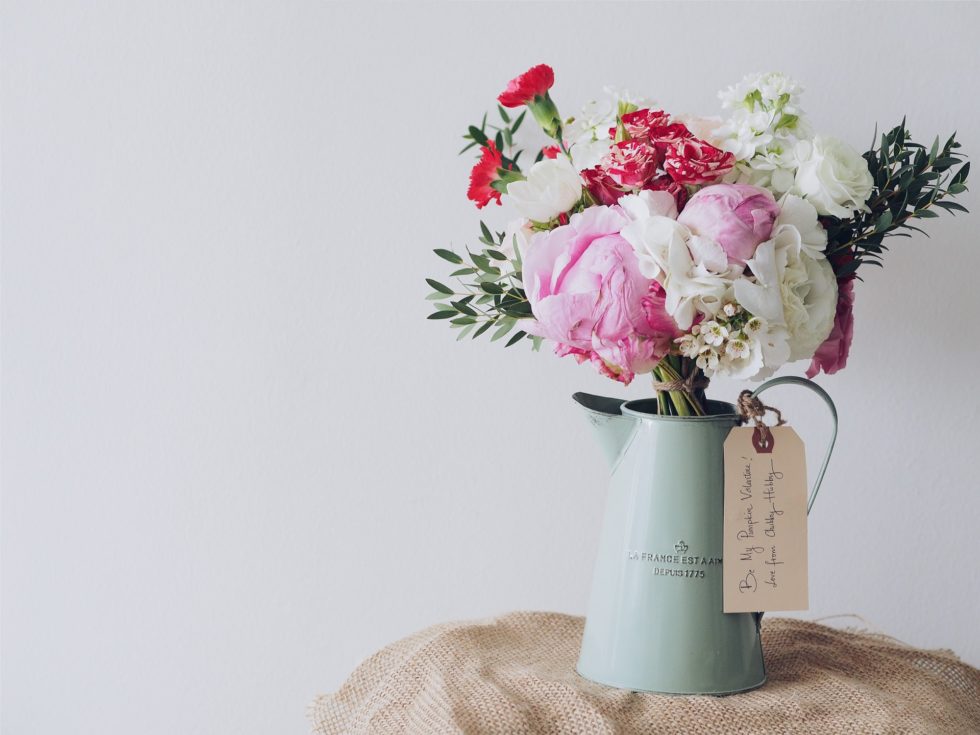 It’s a tradition that has spanned centuries and has been symbolized in many cultures as being the ultimate romantic gesture, that of giving flowers to a woman. However, in this age of rising skepticism and declining chivalry, the act of sending flowers to a girl has raised some debate amongst many in the world of dating. Of course, there are those that still wholly support this tradition and those that have written it off as a symbolic artifact.

So what is right? Is sending flowers to a girl still attractive? To help gain some perspective, I present to you, the dueling bloggers:

Advantages of Sending Flowers To a Woman

Most girls really don’t know what they want. Even when they think they do it’s always left up to the man that sweeps them off with spontaneity and special little surprises that ends up with the winning hand. Because women really don’t want you to follow any guidelines on how to care of their needs, and they really don’t want you to try to be something that you’re not. Women want you to make it happen. And just like many other things in life, whether it’s business, life decisions, or in this case women – making it happen is what a man is supposed to do.

A lot of people think flowers are outdated, or too old-fashioned, and it is true that you can’t just pull a simple flower delivery out of no where and expect to make progress with a woman. As a matter of fact it’s probably a good way to halt any good vibes that have been taking place. After all it is not the flowers that make the man but the man that makes the flowers. No matter who you are or who you are trying to secure being with, giving the gift of some nice flowers needs to happen at least once no matter how you end up doing it, and there are a hundred and ten different reasons for that. Here are a couple.

From the first day a little girl ever watches a romantic movie to the first day she begins dating, the simple idea that a man cares for her if he gives her flowers has been planted in her mind approximately 1 billion times through media avenues like television, magazines, the internet, and movies. Every girl in the world has dreamed about the romantic scene in the movies where the red rose pedals lead to the bed where all the magic takes place. And every girl wishes that it happens at least once – you just have to be sure your not over doing it. Remember: Flowers enhance, not repair.

Nothing is less effective then sending flowers when a woman is already expecting them. But nothing is more effective then sending them when they don’t. Being spontaneous and creative is the key. If you do it at the right moment, the simple fact that you have gone out of your way to please her can be a huge bonus, but at the wrong moment it can be a terrible crutch. You should think about sending flowers when you’re in trouble, after your first great experience, and of course the whole Valentine’s day and birthday thing is always a good idea. Woman also love when you send flowers to their office. They feel like the luckiest woman on earth when you do so! These few scenarios are always a good way to to keep the old tradition going but to make an old tradition new and exciting you have to be creative – send them when they’re least expecting!

Real seductiveness is about getting creative in a way that truly pleases the mind, body, and soul. Honesty and good intentions are really what everybody wants. Giving flowers is all about planting seeds, and more men have been seductive doing this simple nice gesture in all of the years that it has been done than in any other way. 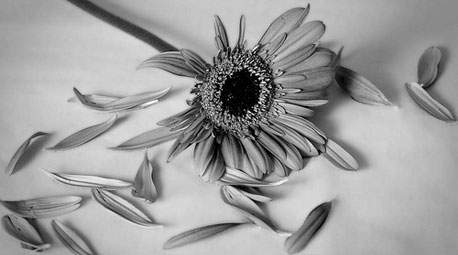 Disadvantages of Sending a Girl Flowers

Years ago, many of my colleagues were attractive females in their mid to late 20s, all on the verge of finding that one special guy to settle down with, get married and have a litter of babies. And that dream was never more apparent when a flower delivery guy would show up and all the girls swooned to the recipient’s office to ask in unison, “Who are they from?” Indeed, “who” being the one crucial question and for good reason.

One day, a cute red headed copywriter in the next office received a giant arrangement of flowers from a secret admirer. This created quite a bit of speculation amongst the office hens over the following days as to who the admirer was. The popular candidate being the dashingly hunky alpha male security guard downstairs. Well, I just happened to know the truth; that the flowers actually came from a male colleague who was a lonely heart nice guy in his 40s, overweight, awkward and desperately in love. When he finally revealed himself, he was crushed; she gave him the “Let’s just be friends,” talk and proceeded to date the hunky security guard a few weeks later.

Though Hollywood has indeed pummeled the images of romanticism and the act of giving flowers into the minds of every woman since the inception of television, those images are always of the protagonist hero male and never the nerdy side kick. Truth be told, flowers are not a seed to begin the process of sweeping a girl off her feet, they are a mere byproduct of the fairy tale prince. Flowers do nothing for a man unless he has game, unless he has the ingrained fundamentals of attraction and seduction, which leads me to my next caveat.

If a man can gain attraction without sending flowers, then what’s the point? Perhaps this romantic spontaneous act of supplication isn’t all that it’s cracked up to be. I would even argue that it’s really more an act of a desperate needy man who’s only dating strategy is to put his girl on a giant pedestal, showering her with flowers, and praying to get lucky. We have seen this particular gambit fail many times as it is continuously perpetuated by an army of nice guys.

And is sending flowers really all that creative and spontaneous? Not really, not when any man can simply dole out a wad of cash at his corner florist in the hopes of buying some affection. It’s the easy way out when there are far more alternative ideas for seducing women than this particular last ditch attempt.

In the end, who are you going to trust, Hollywood or natural biological human instinct? Hollywood has it’s money on the beta males, but I have mine on the Alphas.
—
So there you have it folks, a worthy debate for the modern age of courtship.

What are your thoughts, opinions and stories on the topic of sending flowers to a woman, which is right?