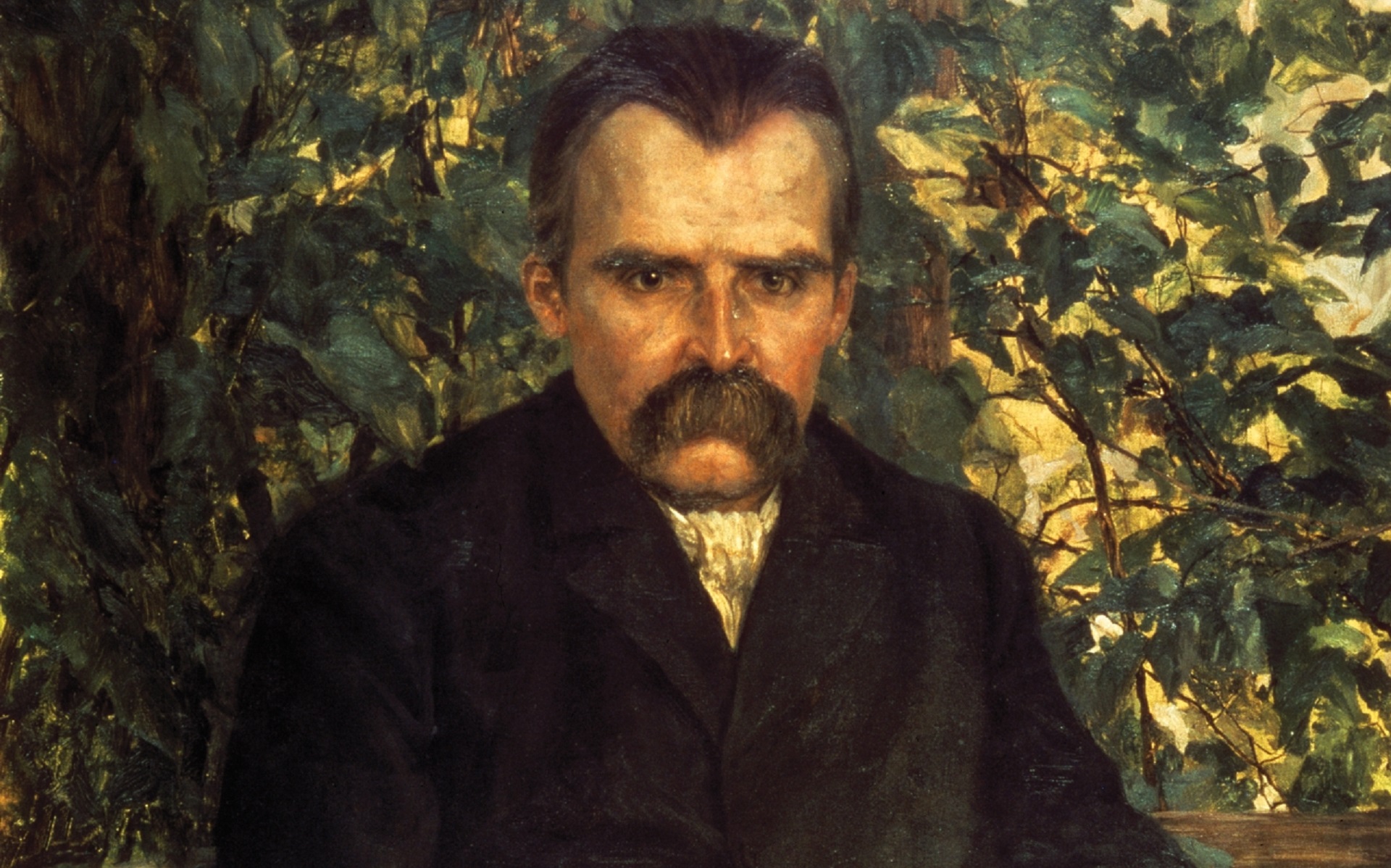 One piece of advice could solve all of your love problems. And it doesn’t come from Dr. Phil, Shakespeare, or your mother.

Instead, it comes from the world’s unlikeliest love guru, Frederich Nietzsche, who not only explained the world of romance, but did so in fantastically unpronounceable German.

You may be wondering how Nietzsche offered any love advice if love was never a major part of his philosophy. It’s not a bad question. Nietzsche is known for his exaltation of the “Ubermensch” and the individual’s continual quest for power.

Actually, yes. Nietzsche’s theories are stunningly applicable to the modern conundrums of romance. Whether he intended it to apply to your love life or not, one of Nietzsche’s most well-known theories, Will to Power, has everything to do with love, marriage, and happiness.

What is Will to Power?

According to Nietzsche, who coined the term in 1883, Will to Power is the single strongest human urge – even more powerful than Schopenhauer’s Will to Life. Here’s what Nietzsche wrote:

“…what man wants, what every smallest part of a living organism wants, is an increase of power. Pleasure or displeasure follow from the striving after that; driven by that will it seeks resistance, it needs something that opposes it. Displeasure, as an obstacle to its Will to Power, is therefore a normal fact, the normal ingredient of every organic event; man does not avoid it, he is rather in continual need of it; every victory, every feeling of pleasure, every event, presupposes a resistance to overcome.”

Will to Power in Practice

Will to Power can be used to explain the way we conduct our lives. Pretend for a moment that you want to climb mountains. You start with a slope, and as soon as you overcome the resistance it provides, it no longer satisfies you. You move onto a mountain, and then hit the Rockies. Years later, you look down and you find yourself standing at the peak of Mount Everest.

Done? Not even close. According to Nietzsche, after we overcome an obstacle, we seek a higher level of resistance. After you’ve climbed Everest once, your Will to Power forces you to find an even bigger goal to overcome.

Whether we should or not, we’re all guilty of applying Will to Power to our dating lives, which is why the theory accounts for so many peculiarities and paradoxes in romance.

Why People Play ‘Hard to Get’

Ever heard of the phrase, “keep him guessing?” Texting etiquette? Don’t-call-back-until-48-hours-after-the-first-date-OR-ELSE?

Will to Power explains why you need to distance yourself in order to attract someone. The reason is simple: to keep people interested you must make sure to provide them with resistance to overcome. If you don’t, then you cannot satisfy their Will to Power.

That means that sending cute text messages every hour is a romantic faux pas. You’re showing too much interest to provide your partner with the required resistance level. Likewise, if you’re on the receiving end of an emoticon-ridden texting avalanche, chances are you will be less interested.

Ever notice that when people have affairs, it’s generally not with the King of England or Angelina Jolie?

In Nietzsche’s theory, we don’t seek the highest level of resistance possible (read: King of England); we seek the best to which we can personally aspire. We’re after what is attainable, but difficult to attain. A next-door neighbor might have temptation written all over him specifically because he is off limits. He might be much less appealing than your existing spouse, but he satisfies your Will to Power.

50% of the weddings you attend this year are likely to end in divorce. Blame Will to Power.

After a few years of marriage, the relationship no longer provides the couple with any significant resistance to overcome, leaving those who focus their Will to Power on their spouse woefully unsatisfied. As a result, couples often create the resistance they seek by arguing and picking fights. Since there is only so much resistance a single person can offer, we need to seek new obstacles elsewhere.

How to Overcome All Your Love Problems

Does Will to Power mean that marriage is doomed as an institution? No, not at all. But success requires an acute consciousness of the way we’re wired to view most other challenges in our lives—as obstacles to overcome.

Will to Power has accounted for remarkable personal gains in all areas of human endeavor, be it exploration, scientific progress, art, music, and innovation. However, it will never be satisfied in a romantic context. To be successful in a relationship, we must avoid viewing our significant other as a source of resistance, or someone who can personally satisfy our Will to Power. Rather, we must view him or her as the one person who can help us to overcome resistance in other areas of life.

Once married, the challenges we seek should be external rather than internal. The resistance in a relationship does not need to arise from the individual you are living with, but rather the journey you are living for. A spouse is not a roadblock on that quest, but a teammate. Just think of Macbeth and Lady Macbeth, before they started killing everyone. They were each other’s pillar of strength, and their relationship functioned because of it. And look at successful couples in real life — Winston and Clementine Churchill had a strong marriage because they were united as a team, even when (and most particularly when) there was a war raging around them.

There still might be moments when it’s tempting to be unfaithful – we are predisposed to follow our Will to Power in all areas of life. But we’re humans, not chimpanzees. Our defining characteristic is our capacity to see beyond instant gratification. In the eyes of Nietzsche, humans experience pleasure not by overcoming an obstacle, but by enjoying the journey it took to get there.

A Dating Guide for Gays to Find “The One”