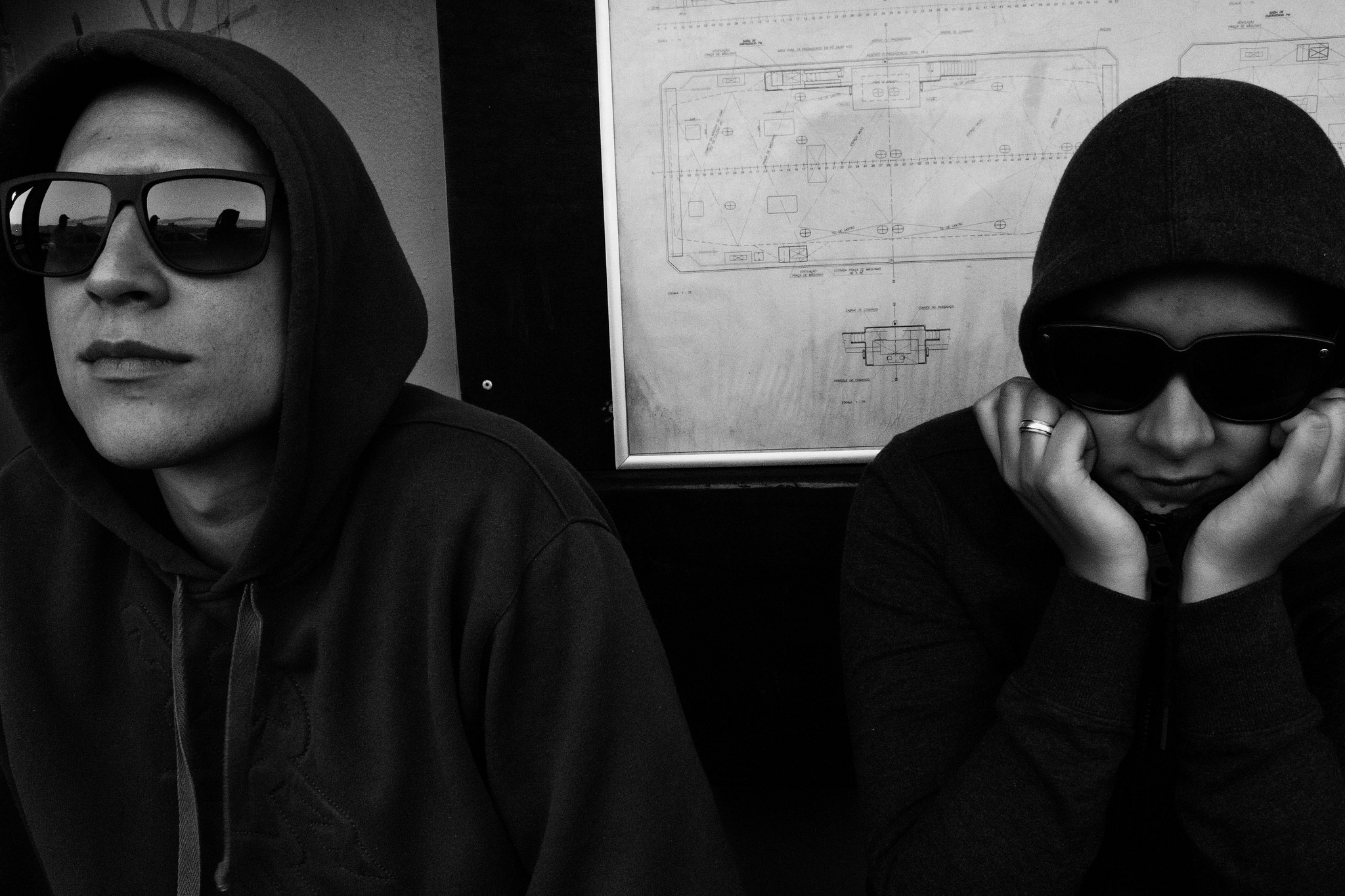 Conflict is a natural part of having an intimate relationship. As couples come back to each other after a fight, in a place of love, with words of contrition and forgiveness, the relationship is often stronger for it. It is at least more intimate. The bumpy road of conflict followed by repair is the route to a deeper connection. Now we know our partner’s hot buttons very well. And hopefully he knows our tender spots, too.

There are some things to consider. First of all, think about the power of the words used during a fight. Yes, even though psychotherapists stress that we must use words that focus on our feelings rather than accusations, even the most educated among us resort to blaming sentences that begin with the word “YOU!” That alone doesn’t indicate a “bad fight” unless it is also followed by vicious name-calling. Name-calling is a bad sign. It indicates that one partner has temporarily forgotten the other’s identity, and has substituted it with a skewed stereotype. It’s hard to drop those evil caricatures once our minds have created them. If you see him as a loser and tell him that, over and over, you are also rewiring your brain to believe this is true.

One other thing to consider is the amount of voice time alloted each arguer. If the yelling is terribly lopsided and one partner gets more airtime, then something else is going on. Either intimidation by the loud mouth, or an emotional retreat by the other. Both things are not fighting fair.

As injurious as a fight can be, the biggest determinant of whether it is a “good fight” is the way repair is made afterward. There are many unique ways that couples come back into their relationship after a fight. Notes left by the morning coffeepot, flowers at the office, and my favorite — off-the-charts make-up sex. But the important thing to remember is that love and respect can return.

Dangerous aftermaths include icy treatment for days on end. Little jabs thrown into unrelated conversations. Passive-aggressive, retaliatory behavior. And worst of all, a fight that morphs into other fights that get flooded with material from old injuries. “Remember the time you …”

The best way to learn to have “good fights” is to establish ground rules before any fighting begins. Men love rules of the game. It reminds them of sports and makes fighting a healthy challenge rather than a confusing battle with a scary, invisible opponent. Some ground rules might include: no name-calling, no stonewalling, no fighting in front of the kids, no going to bed mad, and most importantly, scheduled make-up time the next day. It is also important to understand that each person has their own fighting style that must be respected. A man who walks out the door for a brisk walk during an argument may not be rejecting you, he may be protecting you from a shift from words to action. Some people need a time-out to regroup and think during a fight. The time to talk about fighting styles, of course, is when you are not fighting.

Arguments with someone we are deeply committed to can be very, very scary. And the outcome of a fight may not be what we bargained for, but two individual people sharing a life will have many opportunities to compromise. Remember, it’s not who wins the match that matters, it’s how the game is played. Reminding yourself that love can return is the best way to insure that you have good fights.