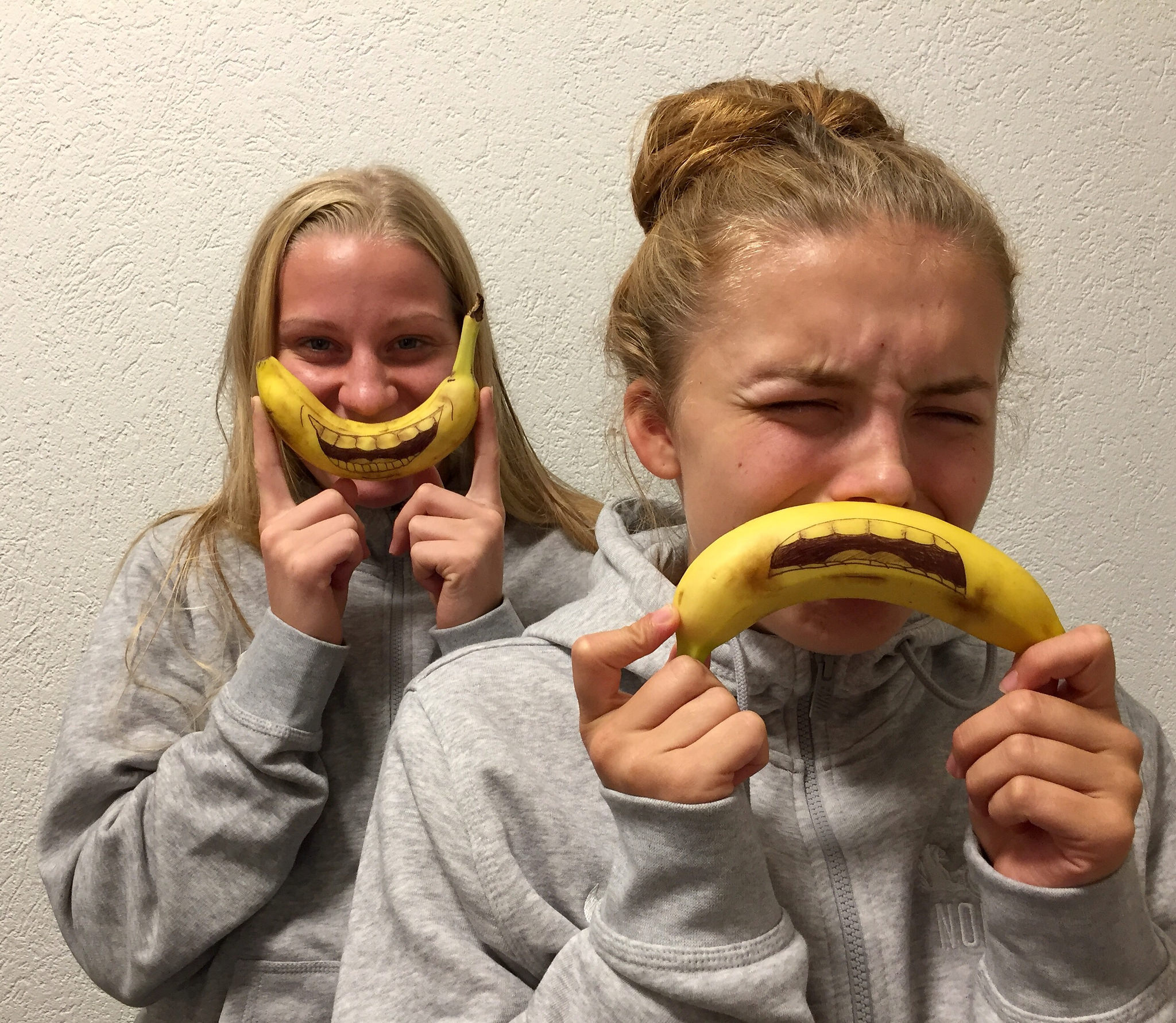 “Some pursue happiness. Others create it.”

No offense to Aristotle, Epicurus, or Socrates – but they may have been making things overly complicated.

These well-intentioned Greeks spent their lives thinking about what made people happy. Their theories spawned 2,000 years of debates on the subject. The result? No one can agree on anything.

Thankfully, when it comes to the pursuit of happiness, science has some simple tips. Take a look, and find out what you may not know.

Literally. There was a study, conducted by researchers at the UNC School of Medicine.

1.) A group of 100 adults who had spouses (or long-term partners) were asked to hold hands as they viewed a ten-minute video. Then they hugged for 20 seconds. (Let’s call this group the “Cuddlers.”)

The results demonstrated that those who held hands during the movie had a significant health advantage over those who did not. While thinking of an upsetting episode in their past, the Loners exhibited a much higher blood pressure and pulse than their hand-holding counterparts. The study also illustrated that hugs increased oxytocin levels in the blood (which evoke feelings of calmness and security) and decreased cortisol (stress) levels in women.

It may be time to start giving your friends quality hugs.  They not only help save a life—they also help make the most of out of life.

Female friendships are good for our collective health—thanks to the way women tend to connect with each other. Unlike men, who frequently bond over shared activities, women are notorious “sharers.” Talking about feelings, as it turn out, can produce serotonin, which makes us happy.

What does this mean for you? Either find a female friend, or else, men—start sharing. The right sort of friend may just make all the difference in the world. People with strong social support have fewer immune problems and cardiovascular risks.

Resilience, in the world of psychology, is a measure of someone’s ability to cope with difficult circumstances and depression. But what, exactly, makes someone resilient?

One study from Manchester University attempted to answer that question. Participants were asked to memorize a series of emotionally charged images. A short time later, they were shown another series of images, and asked to identify which of them they had already seen.

“The more resilient someone is, the better they remember positive words and pictures,” said Dr. Rebecca Elliott, a psychologist at Manchester.

In other words, those who are happiest are those who do not dwell on their negative thoughts. Easier said than done, perhaps. But similar studies have pointed to a more doable solution: the best way to increase your resiliency is to foster a caring relationship with someone you trust.

With a little bit of creativity—and a whole lot of Botox—researchers at the University of Cardiff found that people who physically couldn’t frown tended to be happier.

The experiment studied two sets of women. The first had been injected with frown-inhibiting Botox; the second had not. Both groups of women were subjected to a questionnaire about anxiety and depression. The study showed that the women with Botox, on the whole, were significantly happier than the rest.

It’s important to note that the Botox women did not report any difference in their own attractiveness level, suggesting that their feelings of happiness were related to their facial movements rather than to any external psychological boosts.

Michael Lewis, one of the authors of the study, explained the results as follows: “The way we feel emotions isn’t just restricted to our brain—there are parts of our bodies that help and reinforce the feelings we’re having.”

He and Charles Darwin were, apparently, on the same page. In 1872, Darwin noted:

The free expression by outward signs of emotion intensifies it.”

That said, you don’t need Botox to stop yourself from frowning. Just… start smiling!

What does all of this mean for your romantic life?

As small and random as they may seem, the tips above provide a rather convenient blueprint for how to go about making any relationship a happy one. All you need to do is find a close relationship, give the person a solid hug, and then flash your best, toothy grin….right?

Or, in other words: love someone, demonstrate that you love the person, and then show how happy it makes you.

Even Aristotle couldn’t have argued with that one.