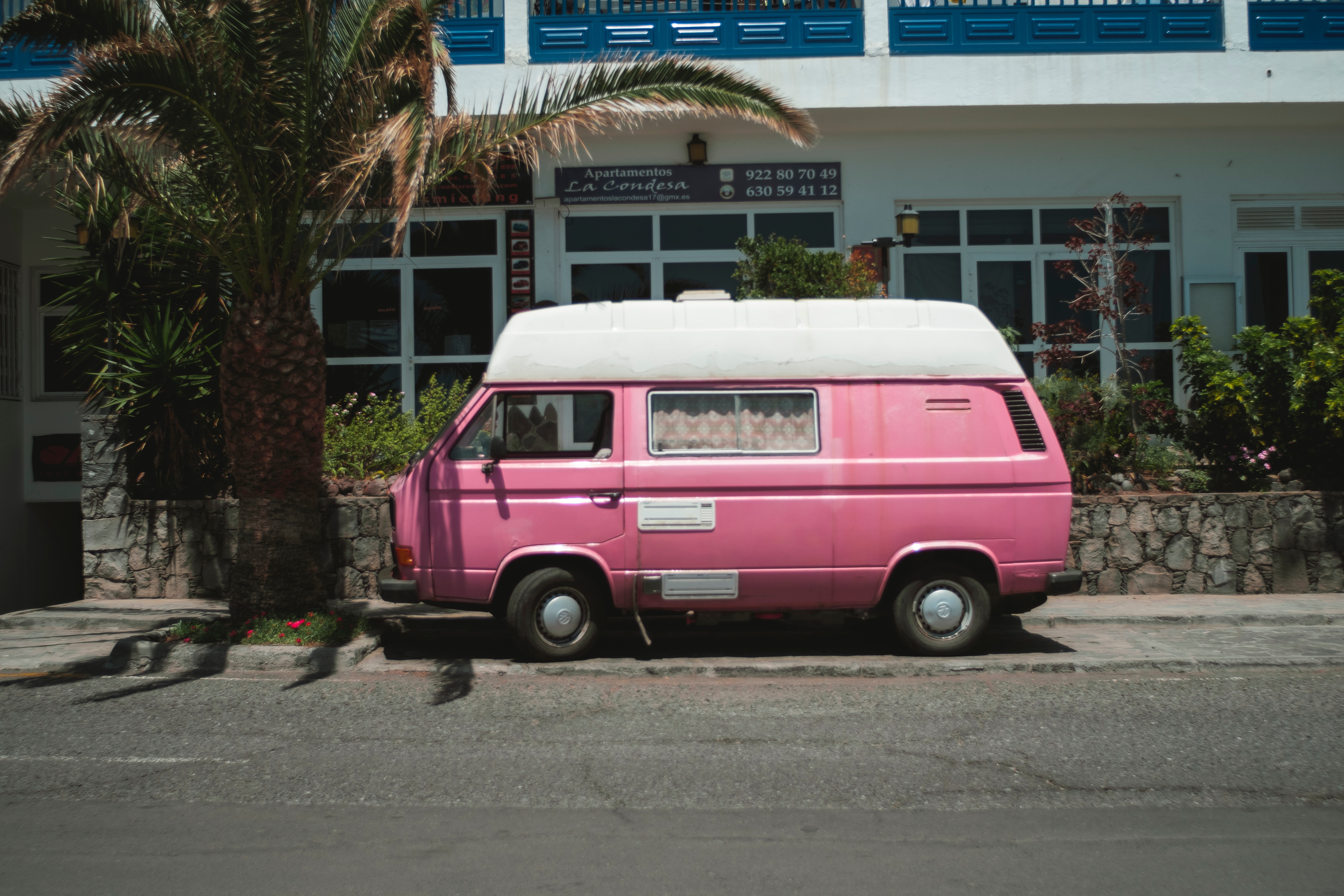 Over the years dating has seemed to start much earlier and progress much faster. Couples are getting married younger and having children together earlier too (sometimes too early!) This change has also affected and/or been fostered by couples moving in together at an early stage in the relationship. To be clear, “an early stage” is not necessarily describing time together, but where the relationship is emotionally, physically, etc. Although this can sometimes work out well, it is a large step that needs to be discussed. Probably the most common misconception about moving in is, “well we spend the night at each other’s place so often, we practically live together already so we will be fine”. I can’t even list how many times I’ve heard my friends say that and then call me months later describing all the horrifying habits from their once “absolutely perfect boyfriend”. I’m certainly not trying to talk anyone out of moving in with their significant other, but just encouraging couples to discuss the situation prior to taking the leap.

Although this sounds like the slogan of an abstinence campaign, it is absolutely accurate when it comes to moving in together. Sometimes couples struggle when one party is ready to move in together while the other is not. If you think you’re ready and your significant other wants to wait, respect their decision. This doesn’t mean they are not as interested in you as you are them-it simply means they don’t think you know enough about each other to make a cohabitant relationship work. They are probably right.

I hate to say it, but financials become a large part of a relationship when you move in together. Making sure rent money is available, utilities are paid promptly and buying groceries are all important factors to discuss. Maybe you’ve decided you’re going to split everything? Although this sounds like a great idea, you’ll soon hear yourself saying, “Well I only got two things from this trip, so I don’t think it’s fair that I pay for half of this”, etc. Maybe you’ve decided you’ll pay for your things and they’ll pay for theirs? Easier said then done. Let’s take a basic example of a pack of water. If you purchased the water for yourself and they drink most of the water, are you going to ask for reimbursement? Perhaps this doesn’t seem like a big deal now, but when this is third time you’ve purchased the water and consumed less than half, you’ll have a different mindset.

It is human nature that when we are in an unfamiliar or different habitat (AKA: someone else’s house) we are more likely to be cleaner, more polite, etc. However, in the comfort of our own home…anything goes. This can also be applied to organizational habits. My friend used to call me and complain about how her boyfriend would pile all of his dirty laundry at the food of the bed. She tried purchasing a hamper for the clothes to solve the problem, but it was rarely used. After verbally confronting the problem he promised to make an effort to remember to put the clothes there, but forgot at least once a week. After another confrontation (a much more heated one at that) his response was, “Why should I have to change the way I do things for you?” Although he may have overreacted a bit, the fact of the matter is that you will find yourself in these situations when you move in together. You both are going to do things differently and you are going to have to find a way to compromise or you’ll spend all your time fighting…and counting down the days on the lease.

When a couple lives apart, they are always looking for time to spend together. Once they move in, that fades almost as immediately. Between walking the dog together, going grocery shopping together, eating dinner together and sleeping together, you’ll soon find yourself wanting a break. This is often the time when couples start spending time with their friends and not each other. As a result it never fails that one party starts asking, “Ok, so what—I just don’t do it for your anymore?”. Uh oh. Although the primary concept of moving in together is to in fact be together more often, this is not always the best approach. Make sure you can continue to make time for your friends and your relationship but don’t go overboard with either. Take moving in as a transition, not an immediate change.