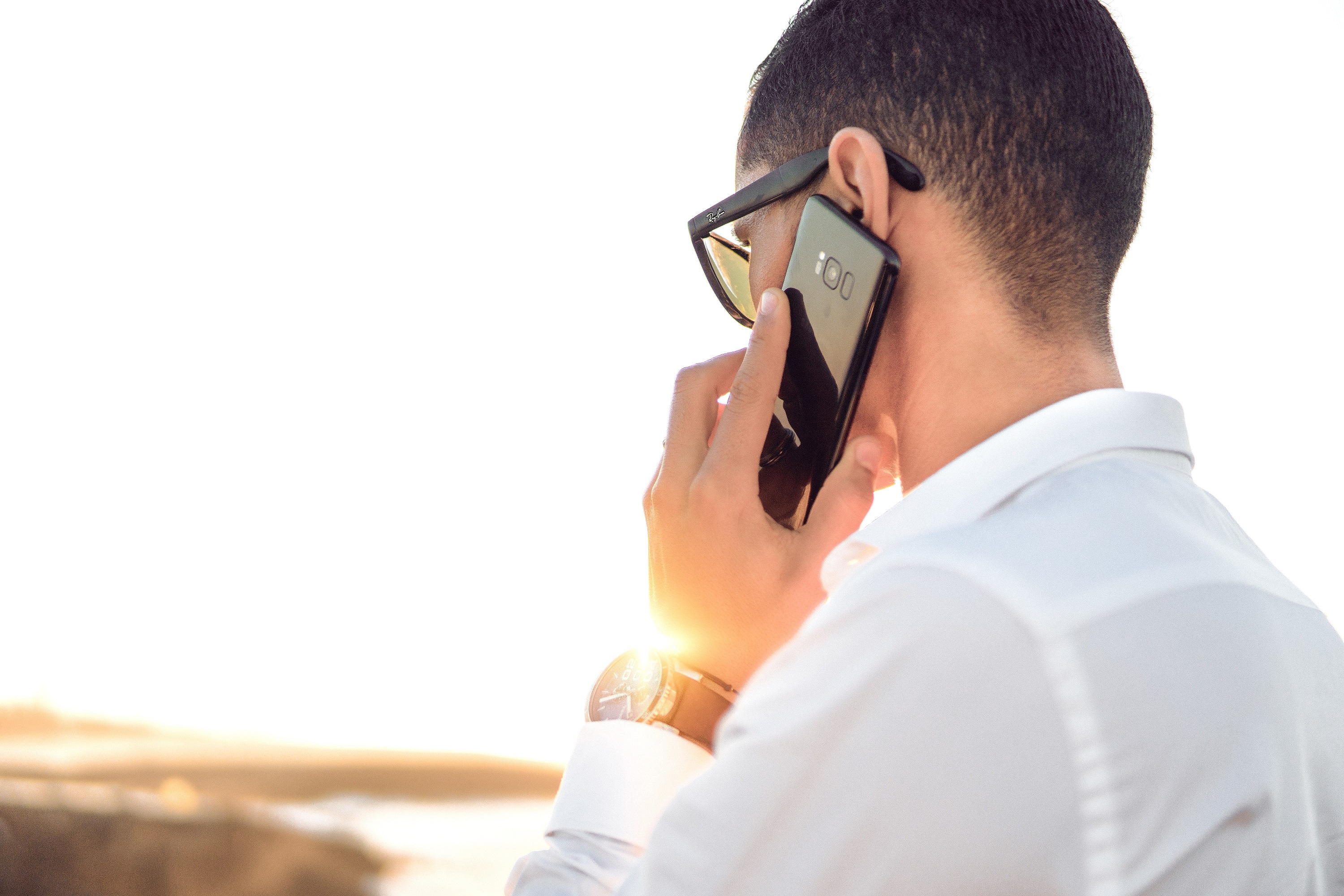 One of the first reasons is possibly the most obvious, we live hectic lifestyles. That’s not to say women don’t live busy and hectic lives, but this post isn’t about the reasons women don’t call.

Often, when I’ve not called a woman, it was often due to the clutter and chaos in my life. I didn’t intentionally mean not to call her, but if I had to choose between working to pay the bills or calling a woman, she’s going to have to wait. Often calling her would be put off so long, it didn’t may any sense to call. Many of us figure, if we don’t call in three or four days, we may be out of luck. 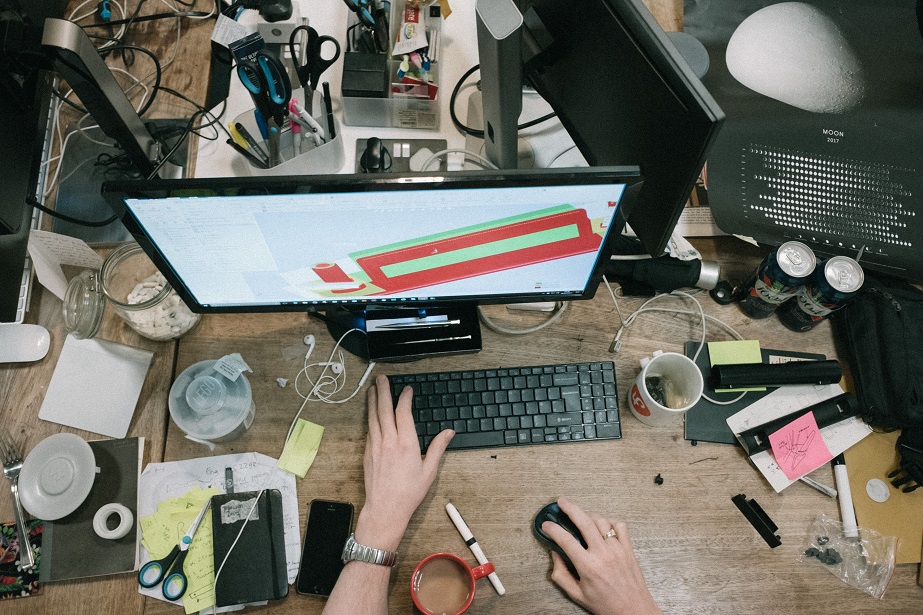 Life in a big city isn’t any easier. Everyone has at least two jobs and buried with pressure, stress and many other commitments. Men don’t have a busier life than women, life is just busy. Consider the times you’ve wanted to call a close friend but was unable or had to push back seeing close friends due to having a hectic life. If a guy says he’ll call you but doesn’t, consider that his life is preventing him from calling.

Women have often argued that calling a woman should only take a minute and time should always be made to call. They have also argued, if we really liked you, we would call. I’ll be honest, calling a woman for a potential date or after a date is rarely a five minute conversation, it hovers more around 20 – 30 minutes. There are some days 20 or 30 minutes isn’t available. I’m often told that our downtime would be a perfect moment to call a woman, however men value our downtime. There are days where we don’t want to be bothered at all, especially after a long, frustrating work day. Yes, technically we could call a woman during our downtime, but often we rather be left alone and relax!

Life is busy, it’s hectic, it’s messy. Sometimes when we want to call, we can’t. This shouldn’t be a negative against the guy. One solution would be for you to call him. Calling is a two way street, if you call and he doesn’t pick up, it may serve as a reminder to give you a call. If you call and he does pick up, what harm is there?

Just remember, if we don’t call back, maybe there things that are a bit more important than you, like our jobs.

I hate to tell you ladies, one of the biggest reasons we don’t call you, is because you’re not memorable. You may think you’re memorable, or that you should be the person every guy flocks to; but the truth my hurt more than you would like it to. Who cares if you have great legs, large breasts, and a killer figure; if there’s no sustenance to it all, who cares? Think to the dates you’ve enjoyed yourself and had a great time and everything seemed to be going well. At the end of the date he promises to call, and never does. Why? He could be extremely busy, but if he never, ever, contacts you again, it’s because he’s moved on.

When we want something, we go after it. We’ll stay past happy hour with a woman at a bar, or change our plans if we feel there’s the slightest bit of luck. I’ve cleared my back account in a night at clubs because a woman was coming onto me. When we think you’re interested, and we think there’s a prize to be met, we’ll follow. There’s always a point where we determine what we’ll get from a woman at the end of the night. Either her number, or her underwear. If we think we’re going to get laid, we’ll pursue it until the next morning. If we think you’re a great woman and always want you around, we’ll pursue the next morning, afternoon, and evening. We would make damn sure we’ll find a way to get in contact with you.

There’s a few categories we classify women into: never, friend, “I’ll hit that”, and “DAYUM”. Your physique, clothing, and makeup may start you off as a “DAYUM”, but you’ll quickly turn into a one-night stand if you don’t back it up with any sustenance.

Advice: So how can you be more memorable to men? That’s another post entirely, but it begins with a few things. First, understand you’re not entitled to anything. This may sound rude, but it’s honest; men don’t owe women anything when we’re going on a date. If we don’t like you, you’re going to pay for your drinks. Second, understand your flaws, you’re not perfect. Work on the things that make you imperfect or be able to manage your imperfections. Don’t pass your flaws onto the men you’re dating, recognize what you’re doing wrong, and work on them. Lastly, RESPECT US MEN!

A quick side note: men are drawn to women that have like interests. Even if differences exist, there must be some cohesion. Television shows, pets, or common traits often do the trick. If more cohesion (not commonalities), there is with a man, the more memorable you are.

What do you think of the reasons above? Let us know in the comments!