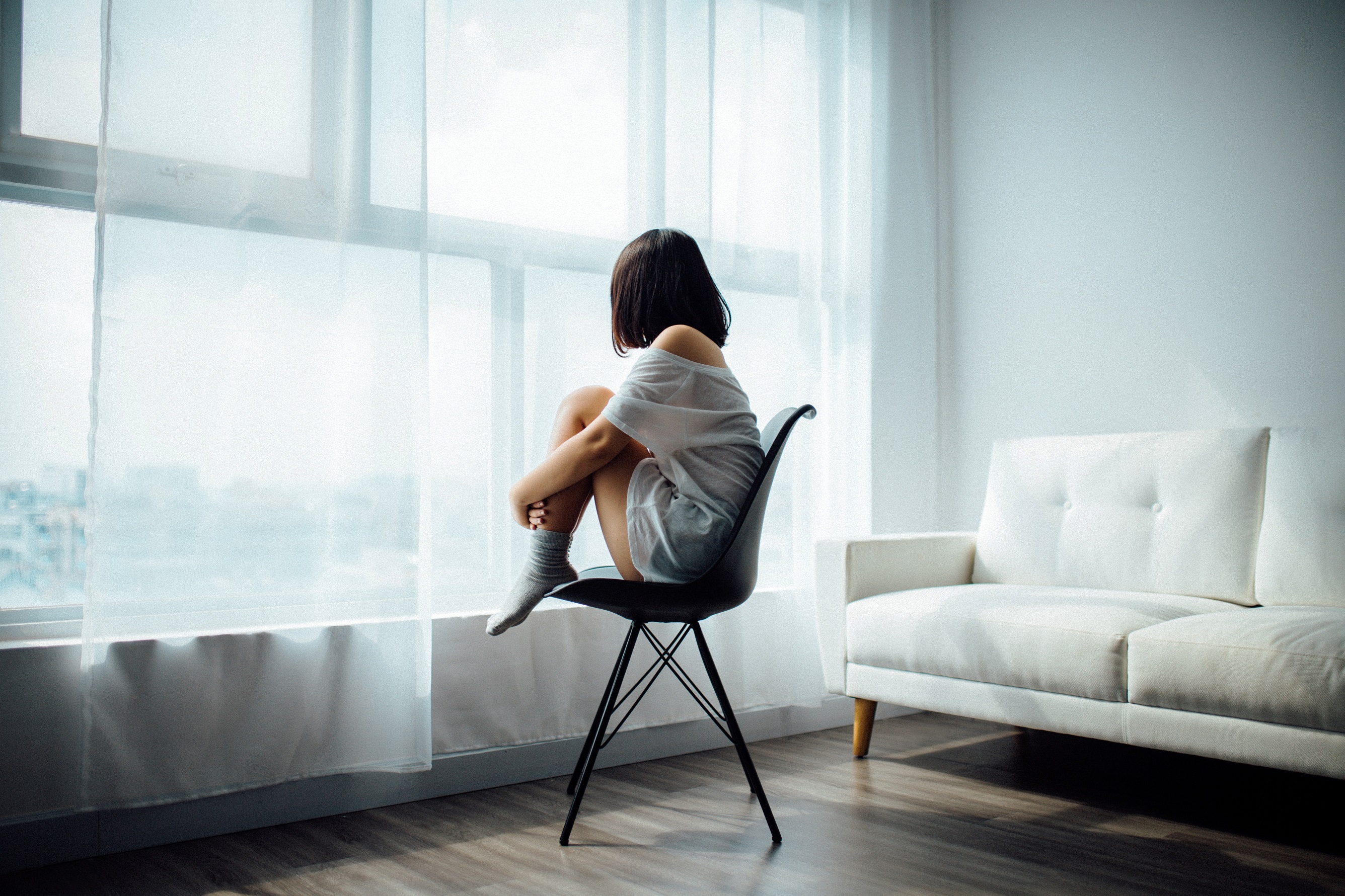 There are many times when men are inconsiderate towards women. This often happens during the the beginning of the dating process. Our inconsiderateness isn’t on purpose, we’re trying to manage our lives as best as anyone else. Life is busy and hectic; an emotional and physical nightmare that has its ups and downs. Often when we’re seen as being inconsiderate, it’s something we trip over, and don’t mean. I often call these our “stupid male moves”, and happen when there’s lapses in judgement or thought. The  ”classic” example of men being inconsiderate is when we don’t call a woman after getting their number. Often we’re entangled in our lives and forget or don’t act (there are other reasons we don’t call, as previously covered.)

Not calling isn’t a sin, regardless of what women would like us to believe. There are other, more deviously, instances when we clearly are not being considerate of the women we date.

When We Don’t Listen 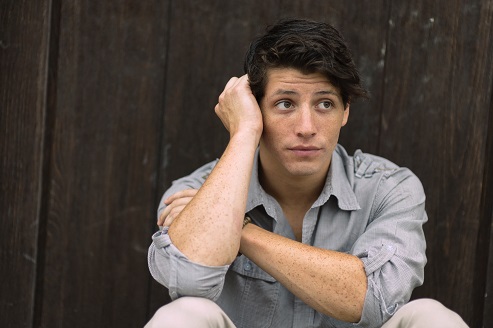 There’s an art to listening what our dates have to say. It  doesn’t require providing advice or telling them what they should do, it’s actually listening to every word a woman is saying and having a discussion based on those words. Empathizing and comparing a situation to other life experiences are a part of the process, but it should never be a chance where we change the focus onto ourselves. She’s saying something and wants us to listen. So shut up.

Engaging In Activities Or Topics That May Make Her Insecure 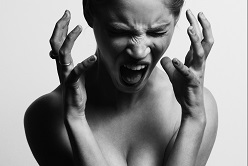 In the beginning of dating someone, it’s important not to make a woman feel insecure. The situation becomes tricker while in a relationship, but at the beginning you should do your best not to make her feel insecure or wanted. Don’t mention ex-girlfriends, or disparaging comments. One classic example is talking about her weight, avoid any conversation about weight unless she brings it up first. Then beware, it can often be a trap!

Not Keeping In Touch With Her 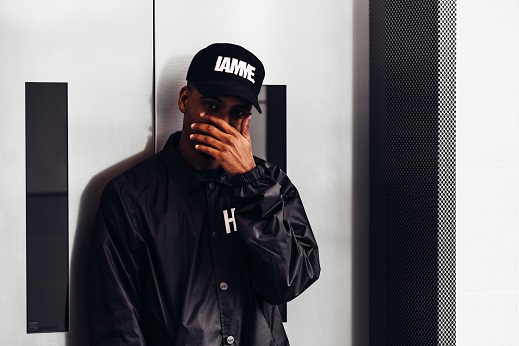 This falls under the “why men don’t call” umbrella. Sure every woman loves a call from the person they are dating, but we aren’t always so call centric. While dating make sure you find the right means of communication with a woman, whether it be voice, e-mail, smoke signals, etc. Just make sure there’s a line of communication. Don’t overdo it either, there should be breaks in the communication; distance is nice. If you’ve gone a few days without talking to her, and she’s initiated contact with you, you’re being inconsiderate (and often would be finding a new date.)

Making Her Aware of What’s Going On In Our Lives

Life is messy. People get fired, accidents happen, hospital visits must be had, and rough times are abound. While you shouldn’t get into every detail of what’s going on, not making her aware of what’s happening in your life shows you may not want her completely aware of your life. It’s okay to say “I’m having a rough time, I want you to know that, I may need some time to myself,” instead of not calling or acting “weird”. If she’s sensible, she’ll understand and be more than willing to accomodate while life throws you curve balls.

While this isn’t the complete list of ways we are inconsiderate to women, it’s what I’ve found to be some common denominators. This isn’t to say that women aren’t inconsiderate to men, but it doesn’t give you a platform to a jerk. Being considerate while dating is a two way street, and another blog post.