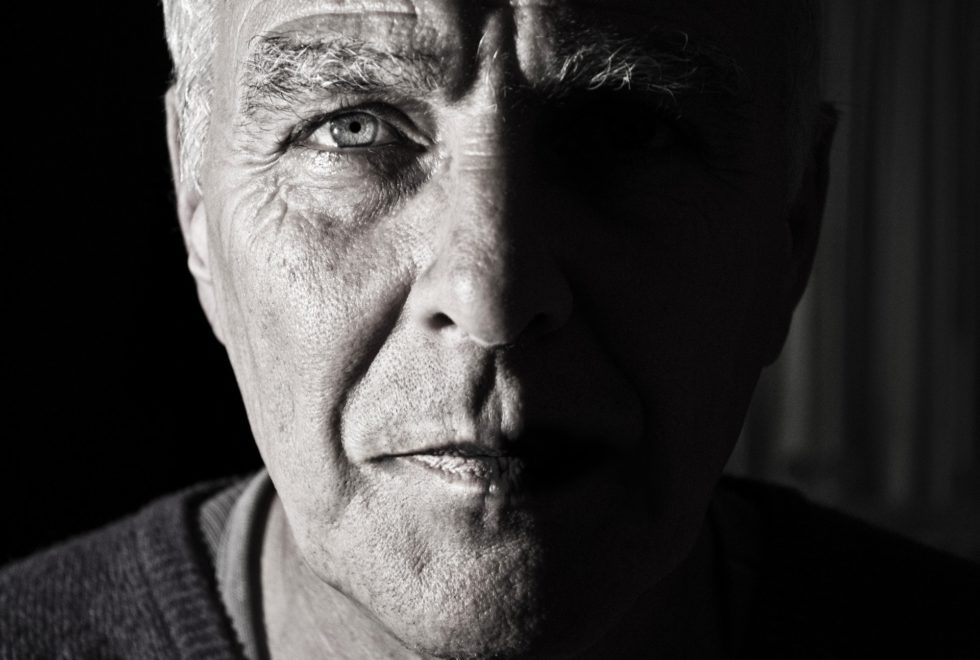 Character and Integrity. Two biggies. The biggest if you really think about it. Those two concepts define and direct the course of our lives. If you think your date doesn’t notice a little lie here and a little cheat there, you are dead wrong. Some daters measure your integrity and use that to decide if there will be a second date or not. Do you pass the character test?

Character, for me, is more about who you are in broad strokes. Defined by attributes, qualities and attitudes. For example, you can describe someones “character” as good, bad or (more rarely) ugly. Most often, it’s used to describe a positive collection of qualities or to sketch someone as a “character” meaning they are unique but someone who most people enjoy being around.

My dad always told me that integrity is who you are when no one is looking. Its all in the little details. Do you take the shopping cart back to the rack or leave it in a parking spot? Do you go to church because its what your girlfriend wants you to do or because its important to you as well? Do you take advantage of someone in business and think that person deserved it because they weren’t smart enough to see you coming? Do you tell the truth even when it means you might lose face or position? Do you talk about people behind their back?

The dictionary outlines “integrity” in terms of structural soundness, moral fortitude and completeness.

For most, living with integrity may not mean the easy road, but life does seem more simple. No lies to keep track of, if someone doesn’t like you its usually more their problem than yours, you typically reap long term rewards in the business world because people know they can trust your handshake/word. And in a dating relationship… the person you are with can relax and just be themselves with no worries about game playing, infidelity or waking up one morning to discover a different person than the one they thought they were dating.

I’ve noticed a few areas of integrity that really stand out when a guy or girl exhibits them… the kind of things that everyone exclaims over… the kind of things you’d want to be known for… of course, both sets of qualities cross over the sex divide, but these are just the top 3 I hear from men and women about each other:

Something you may notice about living a life of integrity… some people aren’t going to like it. They’ve gotten used to the little lies that smooth the way or having friends who will gossip with them. Your light might make the shadows in their life a bit more obvious. My opinion… if you lost that “friend,” your life just got that much better.