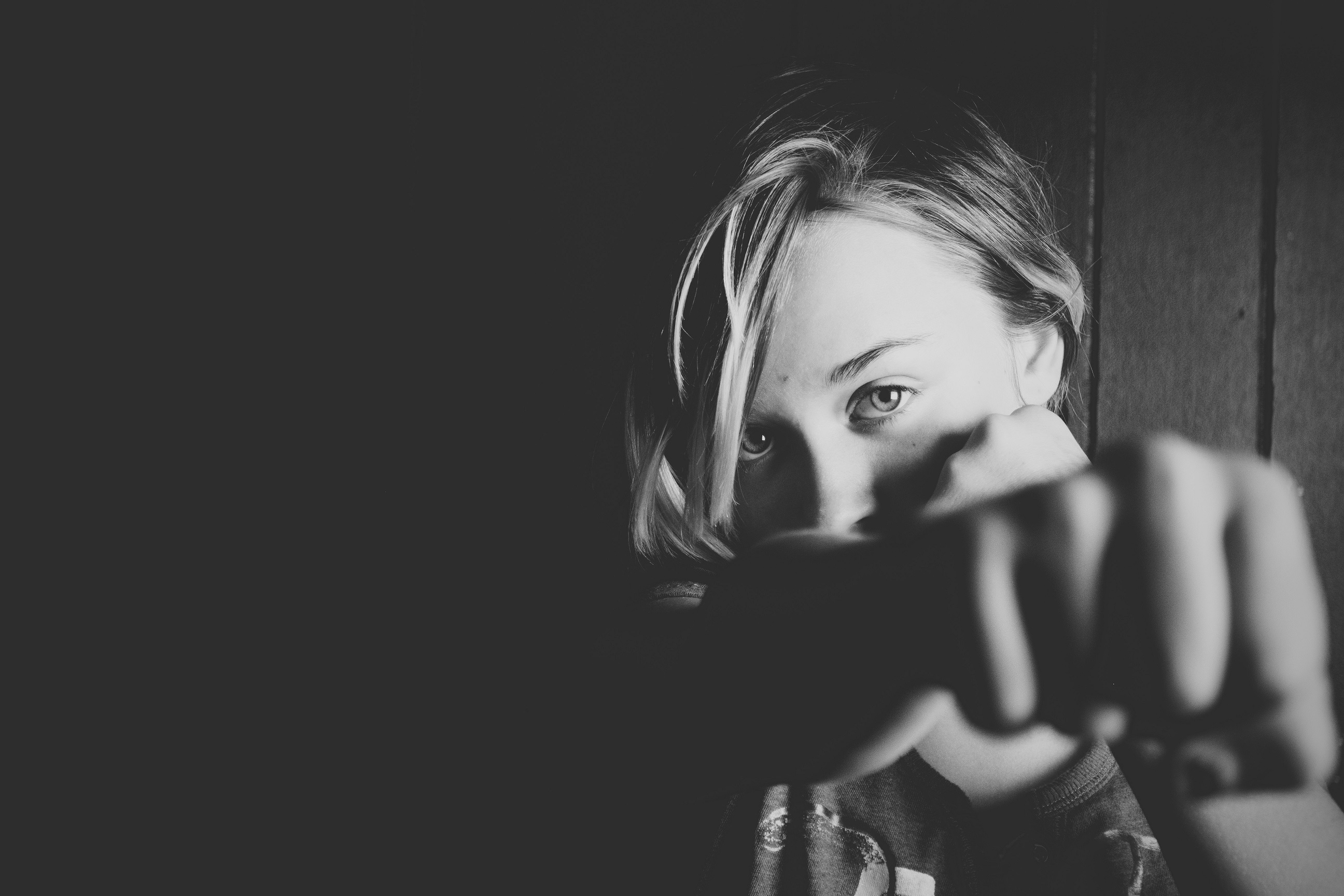 Have you ever wondered why men seem subconsciously to chase after women that are just bad for them? The guy could know the girl’s bad for him, but he’ll hunt her down anyway. Then, if he hooks up with her, his relationship is flooded with fighting, littered with breakups, and soiled by hurt feelings and anger. It makes you ask, “why bother?” Even funnier is the seemingly clouded, even oblivious nature in which guys try to treat their own change in behavior. The chick is a jerk, she’s making you act like a jerk, and most times you don’t even realize it. Oh, but your friends do. Why, why, why? Well, here are five reasons you might be attracted to women you can’t stand.

Men can’t seem to let go of that inherent competitive nature. When you see a chick you can’t stand or a woman with a hard exterior, you subconciously wonder how many other guys did this petite little terror in heels leave for dead. You’re turned on by the possibility of being able to tame her, when other guys couldn’t. Your ego is what makes you enter into a rocky relationship with this little hell cat. The funny thing is, she doesn’t have to be stunningly beautiful. She just has to have an attitude that says “don’t F$%k with me”. 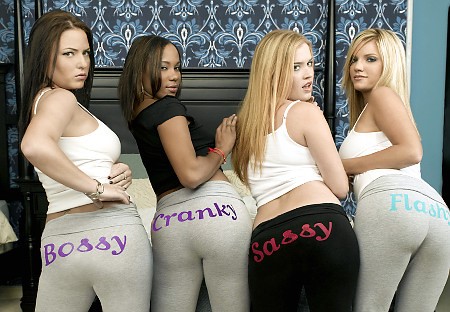 Spice! Some dudes dig confrontation. If you’re used to women doing what you want, acting the way you want, or basically being too nice, you may be tempted to look for a change. How many guys do you know that have been with great girls, got bored and went after a woman they really didn’t like all that much? It’s not that uncommon. Fights get your blood boiling, and the make up sex rocks. You never know how she’s going to act one day to the next. It’s the unknown that excites some guys and the very reason they’ll be atrracted to women they can’t stand.

This goes hand in hand with the excitement factor of dealing with a woman you can’t stand. You never know what she’s going to do. You can’t quite peg her. Most guys are used to having some sort of control over their dating lives. As stated earlier, this can be a total bore. But, enter a woman you have nothing in common with. She won’t agree with you, and as a matter of fact she may treat you like a pile of festering crap. You’ll chase after a chick like this JUST because you realize nothing will ever be simple with her. You’ll love to hate her, and hate to not have her. 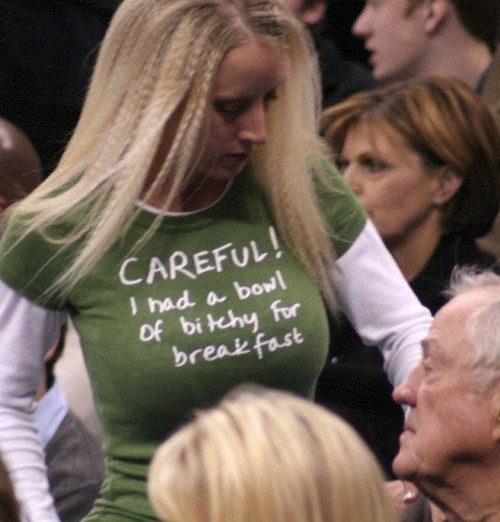 People want what they can’t have. The same goes for women and men in relationships. You can’t stand this girl. Chances are, she hates you too. You know you’ll never have a good relationship with her, and that’s just what makes you chase her. It sounds stupid, but it’s true. Think back to high school. Remember the hot chearleader everyone wanted? Deep down, you hated her because she would just as soon step around you as she would dog droppings. You wanted her for the same reasons you hated her—because you couldn’t have her. If you could get her, you would lose interest because she wouldn’t have anything in common with you anyway.

Yes, as weird as it sounds, one of the reasons guys go after women they can’t stand is because they don’t like themselves very much. Think about it. Why would you want to bother with someone that you knew you couldn’t stand? Well, for some people, it’s because they think they don’t deserve a mate they can get along with. Go figure. This mode of thinking will pretty much guarantee your inability to ever find someone that compliments you.