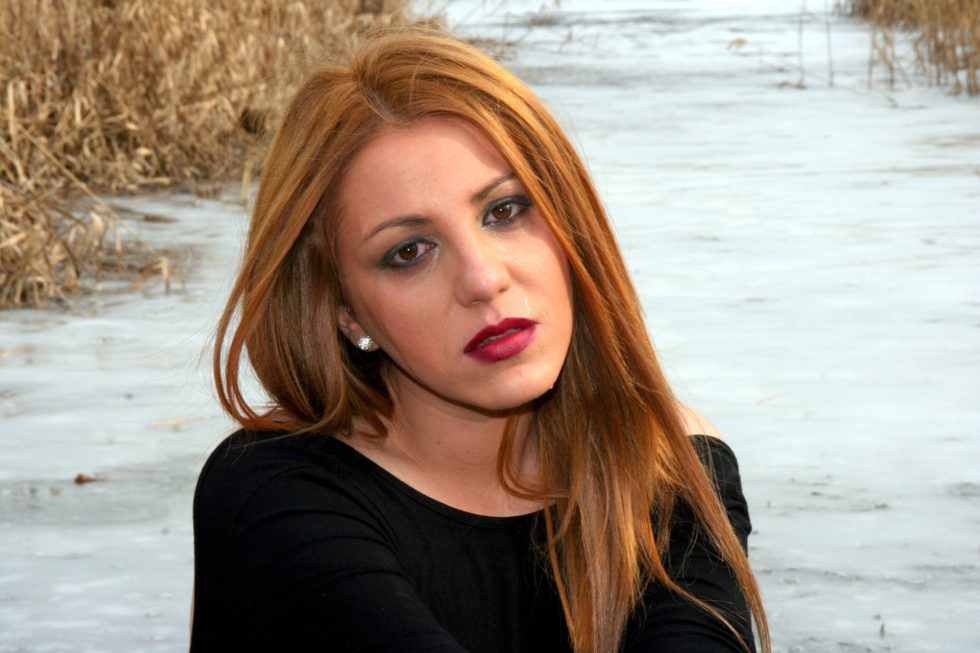 Bitch, bitch, bitch. How often do you hear your girlfriends complaining about their lives? Face it, ladies. We like to complain. In fact, we speak in complaints. It is how we communicate. While it may work just fine when we’re around other women, it does not work with men. If you want to form a closer bond with the man in your life, you need to dial down the complaints, and learn to speak in a language he understands. Here are just a few pointers on how to communicate more effectively with your significant other:

The words “why” and “you” in any combination will set your man on the defensive. Eliminate phrases such as “Why won’t you…”, “Why can’t you…”, and “Why don’t you…” from your dialogue. Men are competitive creatures, and when challenged they will often fight. You can still win your point, by using a different strategy. Turn complaints into compliments, by phrasing your complaints as compliments, by saying “I love it when you….” or “I really appreciate it when you…”. You get more bees with honey.

Give him the CliffsNotes version of your story and get your point across quickly—before he tunes out. If he needs more details, he will ask for them. If you drone on about things, he will not recall every point and you may get angry later when you realize he wasn’t listening. Eliminate that possibility by being succinct in the first place. And, remember, men like to fix things. If you present him with a problem, he will want to solve it so he doesn’t have to keep hearing about it. If you don’t want his help, then don’t complain about it in the first part.

3. MEN HAVE AN INTERNAL SCOREBOARD

Men are competitive creatures. They are hardwired with an internal scoreboard that records wins and losses—nothing else matters. That is why he needs challenges in sports and business. He needs to win. If you criticize your man, when you indicate that he has disappointed you, it is an automatic loss on his scoreboard. Men don’t like to feel defeated, so set him up to win and reward his for his efforts.

Men tend to operate off the logical side of the brain and research suggests emotions are overwhelming for them. When faced with an emotionally charged woman a man will frequently respond with anger. Men are attracted to women who exercise emotional self-control, because it supports their own personal need to feel in control.

There is nothing more unattractive to a man than an angry woman with a sharp tongue. An irritated tone or harsh criticism will shut down communication. The majority of men react more to tone than words. Make a conscious effort to reclaim that sweet, soft feminine voice you were born with. Talk slower and softer and he will react more favorably. Rather than criticize and attack, positively impact your relationship with your dulcet speech. Do not underestimate the power of sultry, flirtatious suggestions. You will train him to respond eagerly to your voice.

If you truly are committed to developing a better relationship, find ways to incorporate these suggestions. You will experience female empowerment without having to be assertive like a male, and you’ll notice a positive shift in your relationship.