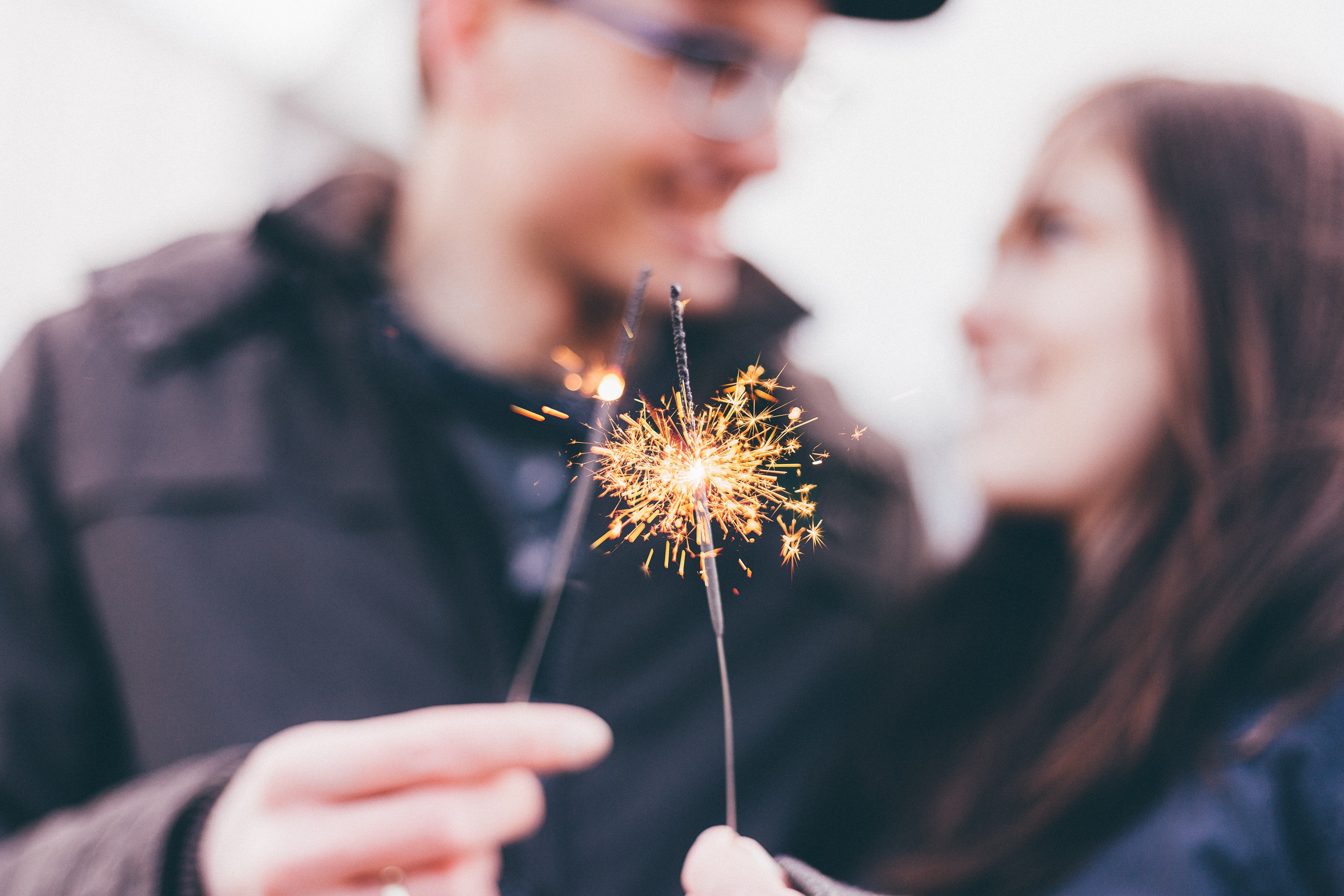 Did your one-year relationship end abruptly?  Do you still find yourself reminiscing about the happy moments that you had? Are you hoping to get a second, third, fourth chance to make a relationship work?

Why Are You Still Holding On?

If you are feeling this way you are still holding on. Many people hold on to previous relationships because they are afraid that letting go of them means failure. People are often in denial and won’t admit that their relationships cannot be made to work.

In the beginning, he did change. But a few months into our second chance, he fell back into his old habits and patterns, and I ended up getting hurt again, badly. I learned my lesson after that–that I cannot be the reason a man changes. A man has to change for himself and not for someone else.

After that disaster I thought that I had learned my lesson. But when my second boyfriend came along and that relationship also eventually ended, I found myself thinking the same thoughts.  I wanted my second boyfriend to be my last. I do not want this relationship to also end in failure. So the cycle of getting back together and breaking up again began once more.

As I got older and got a few more ex-boyfriends under my belt, I realized that somehow, I kept on mentally holding on to previous relationships.  I would compare my current boyfriend to my previous ones. This was very wrong!  Not only was it disrespectful to my current partner, it was an act of unfaithfulness to him as well.

Another reason people hold on to a previous relationship is fear. I also felt this.  I kept on holding on to a bad relationship because I feared that I might end up with someone even worse than the man I was with. I kept on taking back my ex because I was afraid that I couldn’t find someone better.

People also get fearful of being single again. I have friends who felt this way. That is why they tried to hold onto their relationships, no matter how bad their partners were.  They felt that they are so used to having someone to love that they feel useless if they are single. Which may sound foolish, but it is true. Some people do feel this way.

Thinking this way is wrong, however. You should never stay in a bad relationship because you fear the future. If you do, you will only end up wasting years and years of your life.  When a relationship ends, stop thinking about the next man in your life. Give yourself time to heal.  Enjoy being single again and use the downtime to become a better person. Prepare and improve yourself for the man who will come along. The One.

When Must You Hold Onto A Relationship That Has Ended?

For me, the answer is never.  If a relationship ends, sulk if you have to. But you must move on. Cry your eyes out and feel the hurt, but rise from this experience and learn whatever lessons are to be learned. Stop thinking of the “what-if’s” and live for the present.