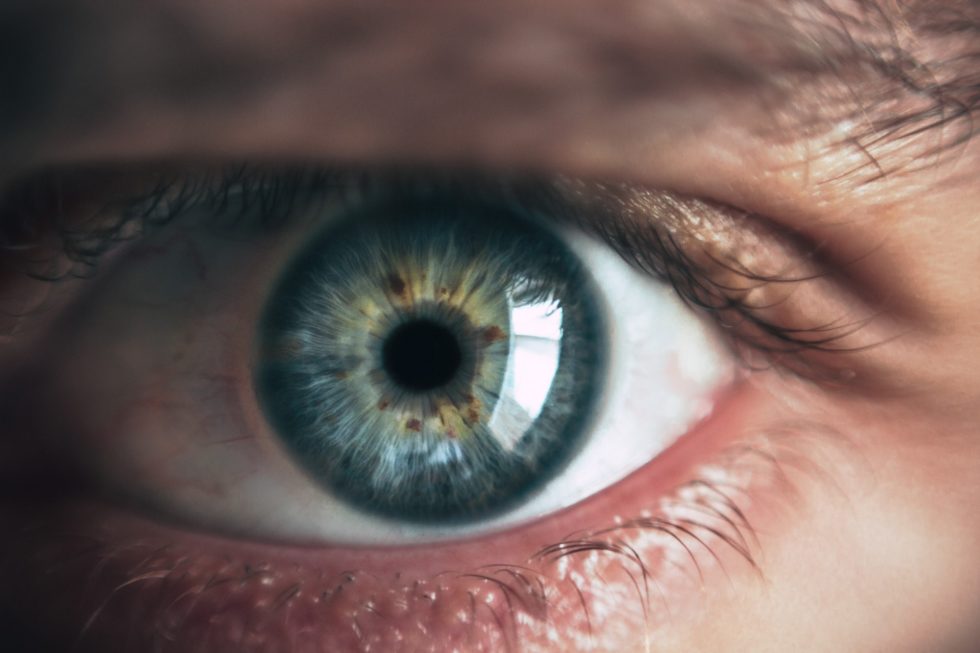 You wake up in the middle of the night in a cold sweat and ponder in a craze, “What if…” Earlier that night, you had been out with your new pseudo fling and although the dinner had gone wonderfully, he ended the evening with the most ambiguous statement ever, leaving you cross eyed for the rest of the night. By the time your alarm clock goes off in the morning, you’ve decided that he’s an international gay spy who is paid to experiment with the woman clitoris. And this is the most likely of all your theories.

Our child-like imaginations take over the second a question is left unanswered. But what kind of damage is this doing to your relationships?

Over analyzing before anything even exists

…is the mark of a crazy person, right? Yet you’d be surprised to know how many people interpret the most meaningless of acts as declarations of love. If you tend to plan the wedding before the two of you are actually introduced, steer clear of making any assumptions until you hear the words, “I’m into you.” Know that a compliment doesn’t imply an intention to shag and that friends can share a dinner without it being an invitation to exchange bodily fluids.

Dating and over analyzing

Just like an ultimatum, over analyzing can end a relationship before it begins. Unfortunately, the dating phase is when we are most likely to analyze the smallest of things. You’re vulnerable, uncertain of where your relationship stands and have yet to develop a secure method of communication. In other words: you’re fucked. You’re left alone with the “incident”, your feelings for the person, and your over active imagination – a recipe for disaster.

Perhaps you haven’t had the best dating experiences; you’ve been repeatedly turned down with grade A excuses. Poor chap has to go take care of his ill mother? You dive into, “But he told me last week they had gone food shopping! She can’t be THAT sick! He’s got to be lying.” Or maybe you had your legs open in the car, invited him up for a “cup of coffee” and he turned you down. You deduce he’s either not into you, gay or running home to his other girlfriend. What if he had diarrhea? (Don’t laugh, these things happen)

Or even worst. Your interest says, “I’m not into you” but when your arms brush while in line to order food you can’t help but wonder whether it done on purpose.

Here’s the problem: the dating phase is full of uncertainties. You’re trying to display your best assets; the last thing you want to do is constantly ask, “Wait. Remember when you said ‘…’? What EXACTLY did you mean by that?” over and over again. So you keep your mouth shut.. go home and ask the Ouija board instead.

Relationships and over Analyzing

At this point, there is really no excuse for being so unreasonably over analytical. You should be able to communicate your worries and fears without judgment. Over analyzing can create an affair out of thin air, leading you to believe your partner is screwing his/her boss. This boss happens to look like an over weight, drug addicted cow, but you wouldn’t know because you’ve never asked.

When in a committed relationship, we tend to feel safe enough to shed our masks. We no longer worry so much about how little acts will be interpreted because we just assume our partners will approach us if there is any confusion. Wrong. If you don’t keep an open door to communication, your imagination WILL run free; running your relationship straight into death and destruction.

Putting the knife down- How to stop

Whether you realize it or not, you’re slashing your relationship, or potential relationship, to pieces when you let your imagination take over. How you feel about this person is going to affect the direction your imagination takes. If you’re already suspicious over certain behavior, you’ll interpret an act as validation of your suspicions. If you’re head over heels for someone, you’ll interpret the behavior as a “sign” that he/she is into you.

So you’re fucked either way.

How to stop the brutal snowball effect into a world of delusion? Open your mouth. If you’re worried about making a fool of yourself by asking someone whether or not they’re into you, don’t be. You’ll save yourself a lot of  embarrassment if you get an answer BEFORE you show up at their door in a wedding dress (which you shouldn’t be doing anyway, but you know what I mean)

You’re never going to have all the pieces to complete a puzzle. Forcing them to fit and grabbing pieces from other puzzles to complete it won’t give you the same result. So save yourself the mess and embarrassment, swallow your pride and just ASK.

Other Dating and Relationship Poisons: