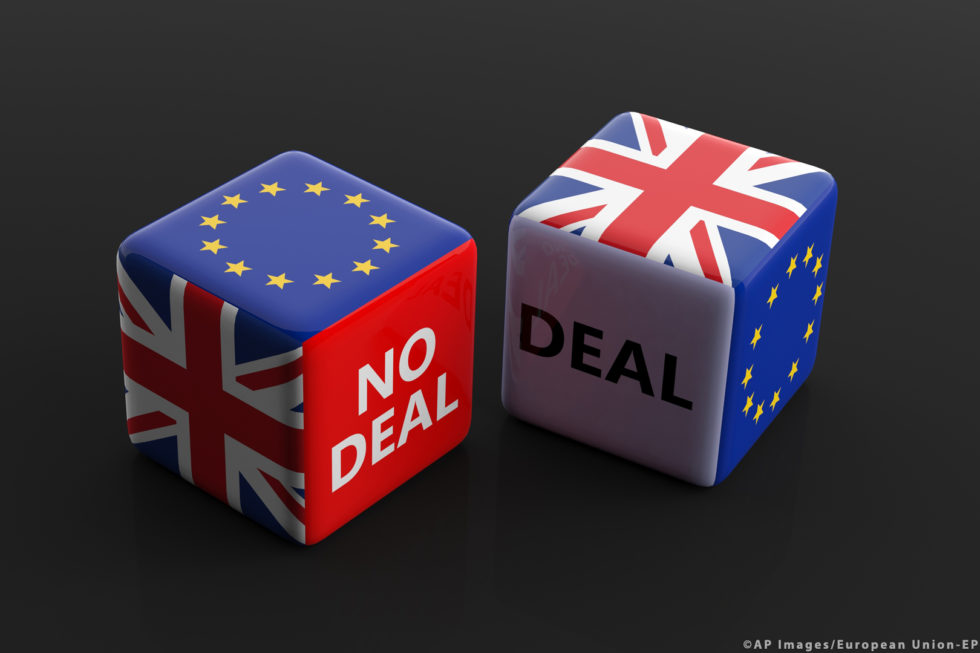 It worked on your older brother and made you the king of the playground; ultimatums are a sure way of getting what we want. And because we’re greedy, selfish fucks, we let it casually drift into the phase of adulthood that we are most hungry and unwilling to compromise; romance. Lack the communication skills to express your feelings on a subject? Want to get him to contribute to housework but just don’t know how? No problem, just threaten. And use every weapon you can to do so.

Ultimatums can be used at any point of the relationship rainbow. But as you’re piling up your winning chips, your relationship is slowly dying and deteriorating.

Getting comfortable with giving ultimatums early on is a recipe for disaster. This is how you get your relationship to fail before it even begins. The dating phase should be the most lax color of the rainbow. At no point should you huff and puff about having to do something during this magical time. And in no way are YOU in any position to demand any sort of life changes from someone who hasn’t even committed themselves to you.

Got feelings for a friend? “If you don’t date me, we can’t be friends” will never work. Either the answer is no and you lose a friend or the answer is yes, the person feels forced, and the relationship plummets due to lack of interest. (Feel free to pass this on, this could save a lot of friendships.. because really, can men and women just be friends? )

At the beginning it’s all about trying to please and impress the opposite sex in order to get laid (right Darwin?) but once you’re shagging on the regular, it’s easy to ask yourself, “but what about what I want?” As your relationship becomes more and more serious, it becomes more of a chore to get your partner to do what you want and to reciprocate by doing things you definitely don’t feel like doing. It’s easy to succomb to the simplicity of an ultimatum.

But guess what? Ultimatums are the quickest way to build resentment in a relationship. If you make me do something I don’t want to do too often, I will hate you. Remember when you were a teenager and your parents CONSTANTLY threatened you? You ended most days slamming the door in their face and hating them for making you choose your math homework over your Sega Genesis. And although parenting is a completely different issue, would you want your partner building that sort of resentment towards you? Stop it.

Two of the Deadliest Ultimatums

When is it okay?

If ever in doubt, ask yourself whether or not you’re prepared to actually walk. That’s how you know the subject is not something you’re willing to compromise on. You should also not use the threat lightly; if the outcome doesn’t result in your favor be prepared to pack your bags.

The Difference Between a Compromise and an Ultimatum

…is you CHOOSE to do it and are not tricked or FORCED into doing it.

Let’s face it, relationships are about compromise and sacrifice. You give up a little bit of this and a little bit of that, but it’s never an issue because they’re nothing compared to the joy of being with your partner.

The wording plays a huge role. If you come off sounding like a dictator, demanding something to happen… your partner will hate you and eventually revolt. What you need to learn to do is analyze your demands and try to get your partner to understand the reason you feel the way you do.

Be vocal. Your partner should see something genuinely making you unhappy and want to change it. If he/she feels it an unreasonable request, you discuss it and find a way in the middle. When both partners feel involved in the decision making, it leads to an overall sense of happiness and contribution. One doesn’t feel slave to the other and doesn’t build resentment over feeling “controlled.”

You weren’t granted the title “King” or “Queen”.. Stop trying to use force and abuse to get what you want in life. What’s next, are you going to try a temper tantrum?