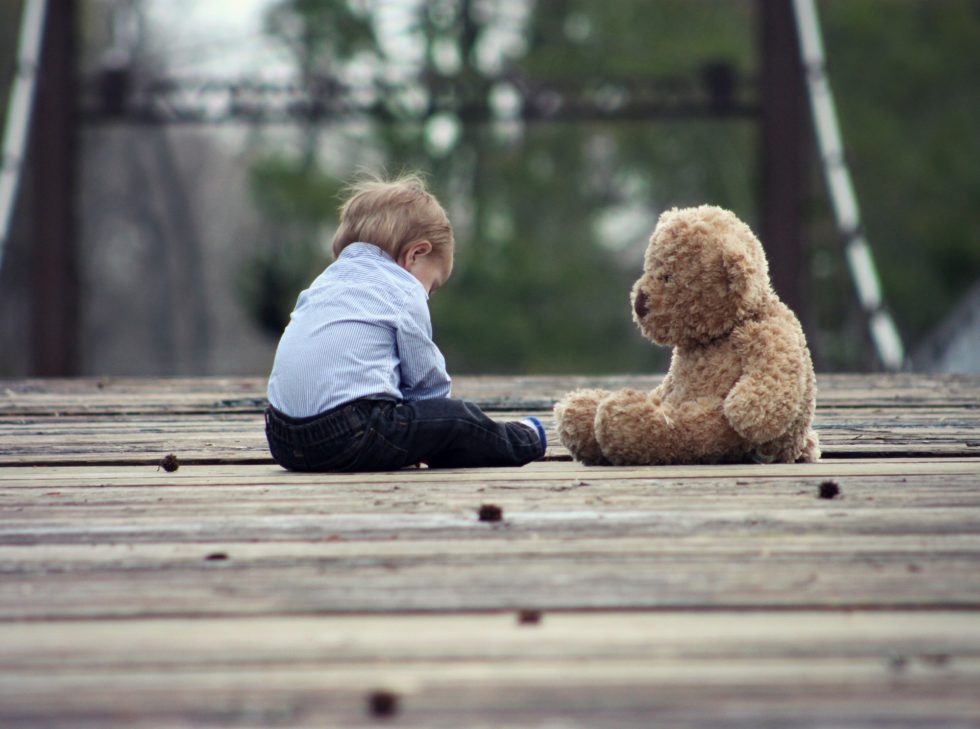 Pullin’ on your party shirt, listening to a little Seether, returning a few last minute text messages about where “the gang” is meeting, sliding your keys off the table and heading out the door… but you are so not excited about going out tonight. Same places… same people wearing the same clothes, talking about the same things, doing the same things and hooking up with the same people… Week in and week out, its the same old thing.

You love your friends, but you know that doing the same ole same ole is doing nothing for your dating life. After all, you’ve explored all the possibilities within this circle, so how can you meet some new faces?

If you’ve been prowling the same places night after night or going to the same dog park week after week, pick at least one new place a week and begin to expand your possibilities. If you’ve been on Loveawake… try Match or Amolatina. If you always go to the Belmont, try the new place that just opened up down the street instead.

Yes, I know, you love your friends and they love you, but its hard for a new person to approach you knowing that they are going to have to walk the gauntlet just to get to you or for you to break out of your pack to track down the cute girl who may be a bit out of your league. (Who wants to risk possible rejection in front of the friends who are going to drunkenly rib you about later?) Add to that your special friend language, code words, tight pack and well, you get the picture… not easy to break out or let others in.

Are you bored? Well, its going to come across as boring. Cynical? It’ll come across to a new person as “baggage” or “issues.” You get the idea. An attitude that’s positive, interesting and open to new people, ideas and events comes across as… exactly that. And that’s a good thing in the world of meeting potential dates.

So, lets say you’ve tried all of those things AND asked your friends to help you meet new people AND feel like you’re totally open when you’re out in the new places… ok, you’re past the basic fix so you might need to try a few different ideas in combination with the first three suggestions.

Remember the movie “Yes Man?” When someone asks you to do something new, say yes. If you’re invited to an outing where you don’t know many people, say yes. Been thinking about joining that sport and social soccer team but haven’t because your friends won’t go? Join and meet new people.