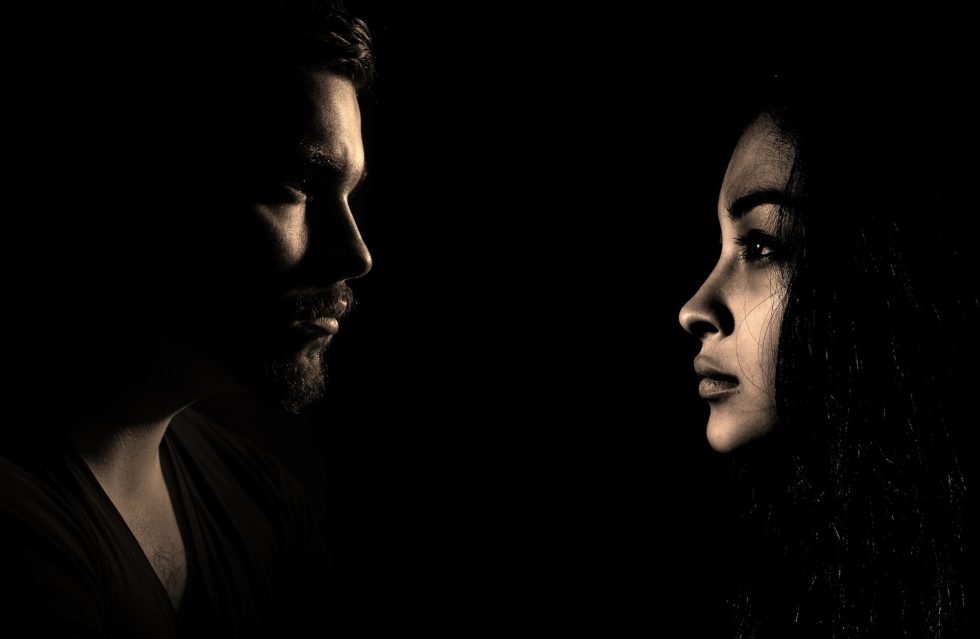 If you developed a romantic relationship without being able to see what a person looked like and they were not physically present and the entire relationship was initially built on intellectual, emotional and spiritual attraction prior to physically meeting each other, do you think that this relationship would have a stronger foundation than most traditional relationships where physical attraction was an initial factor?

It is my observation that romantic relationships which are built primarily on physical attraction for the most part are built on a shaky foundation. Two people can be extremely physically attracted to each other yet have very little other connection. When this exists, then the relationship is often doomed to descend into a hellish abyss with fleeting moments of physical bliss.

This is not to say that initial physical attraction can’t lead to a rewarding, long term romantic relationship. What I am pondering is that given the choice, I know that I would much rather have the opportunity to fall in love with the non-physical side of a person first, for I know that with that as the foundation of a relationship the attraction would be so strong that the physical attraction to each other would be a natural progression of the relationship. With this type of holistic attraction each person would only have eyes for each other.  This attraction would be there because I would love the soul of this person, love who they are, who they have been and who they are yet to become. When we are connected on a higher level, then the love grows even as our respective bodies change with age, or change because of some external circumstance.

For most of us, sex without the emotional, intellectual and spiritual connection is just sex, a moment of physical release and bliss, however a very short moment which leaves you wanting for so much more.  The want that you desire, is to be able to look into the other persons eyes, to cuddle up next to each other, to hold onto each other with a knowing that you are fully connected on all levels.  This is true fulfillment.  When you have this, sex is simply a part of the whole, it is not viewed as a separate entity.

As our perspective of physical attraction and sexual satisfaction in a relationship shifts, the door to more holistically fulfilling relationships opens up.  The ego which craves immediate satisfaction takes a back seat, the spiritual side of us drives our relationship and much to the ego’s surprise we achieve what we desire and so much more!