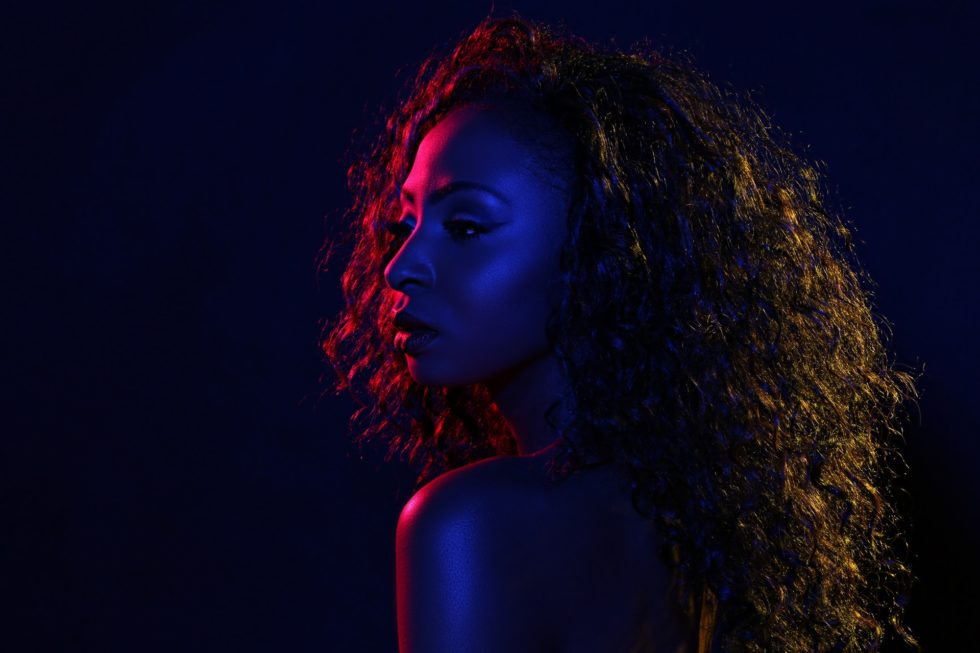 I can’t stress enough what a turn off this is to a man. The more you want, the more he sees dollar signs and feels like he will never be able to satisfy your needs. Start every sentence with the words “I want” and talk about all the materialistic things you like. Constantly designer name drop and incorporate these words into your “I want” mantra: Louis Vuitton, Gucci and Chanel. Ask him if he likes shopping. Tell him you want diamond stud earrings—at least 3 carats per ear. Tell him you want an Aston Martin or an Audi R8. And don’t forget to ask him what kind of car he drives, where he lives and how much money he makes.

Whatever you do, don’t talk like a baby. Don’t say “I wuv you,” because that turns guys on. They like women who act like little girlie girls. Instead, talk about wanting babies, about fertility issues, freezing embryos, aging and menopause. Oh, and don’t forget to talk about the irregularity of your period and how many times you’ve had to pee on a stick hoping you’re not pregnant, because your period was late. Nothing turns a man off more than talking about your womanly issues.

And wait…and wait. Whether you’re going to the Opera or to a ball game, take at least an hour to get ready any time you go out. Change clothes three or four times, put on so much makeup that you need to sandblast your face to remove it, do your hair three different ways before deciding to just throw it back in a pony tail. Douse yourself in a half bottle of perfume and before you head out the door, give yourself another spray. Or, even better, take your perfume in the car with you and spray yourself once the doors and windows are closed.

About anything and everything—your friends, other drivers, the line at the supermarket, and complain about him. When you are not saying what you want, make sure you are complaining about what you don’t have. To effectively alienate a man, you cannot complain too much.

Obsess about your body image. Walk around the house saying “I’m fat, fat, fat!” Say you need to lose five pounds and then grab a handful of gummy bears and stuff them in your mouth. Any time you see a mirror, stop and look at yourself  and sigh loudly. Say you need a facelift, a brow lift, a tummy-tuck, and your thighs lipo-sucked. Never order anything other than a salad for dinner, with the dressing on the side, and don’t finish it, then ask him to stop at Pink Berry after dinner and load up on frozen yogurt with all the high-calorie toppings. Go to the bathroom during dinner and immediately after, so he thinks you’re bulimic even if you’re not.

Follow those five steps and he’ll be packing his bags within 72 hours. If this doesn’t work, go for the jugular. Tell him that he never turns you on and you are sexually frustrated. Compare him to your past boyfriends—making sure to mention how well endowed they were—and tell him that maybe he should read some how-to books on intimate life.